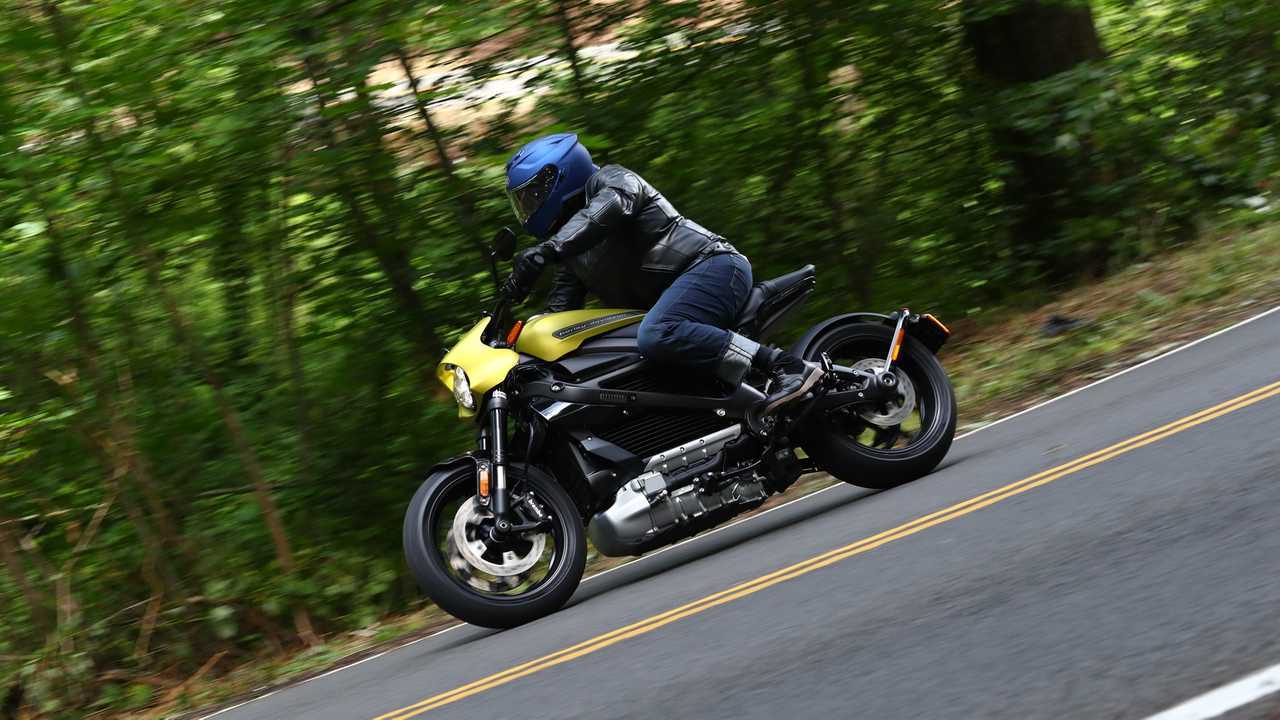 If you’re curious about the new Harley-Davidson LiveWire—which I think you should be—but don’t want to commit to the ownership—I can’t blame you—we’ve got a solution for you. Instead of raking up the $30k required to take one home, you can now rent one and get to see what all the hype is about for yourself commitment-free.

Motorcycle rental service Twisted Road just announced it now offers two (yes, only two) LiveWires in its listings. One is available in Los Angeles and the other, in San Francisco. If you’ve never heard of Twisted Road before, it offers a similar service to your run-of-the-mill rental counter with the exception that you’re borrowing the bike directly from the owner.

This allows you to get your hands on a wide—and admittedly creative—selection of bikes of all types and years, and it (hopefully) means that the bikes are well cared for. Once the bike makes it back home, both the rider and the owner rate one another—with the addition of the borrower also rating the bike. It’s a sort of car2go meets Uber meets Hertz.

Among the choice of bikes listed online, the company has announced the addition of a pair of shiny new Harley-Davidson LiveWires. "The owner in the L.A. area is offering the LiveWire for rent exclusively through us,” commented Twisted Road founder and CEO Austin Rothbard.

The company confirms that the two e-Harleys are now up for grabs. The one offered out of San Mateo in the San Francisco area goes for $175/day while the one in Eastvale, East of L.A., is available for $199 a day, which isn’t cheap compared to the $80 to $120/day average for the area. However, the owner of the Eastvale LiveWire also throws a ride to and from the airport in the price of the rental.

I mean, there are worse places to explore on an electric motorcycle than the West coast...