How To Keep Your Visor From Fogging Up 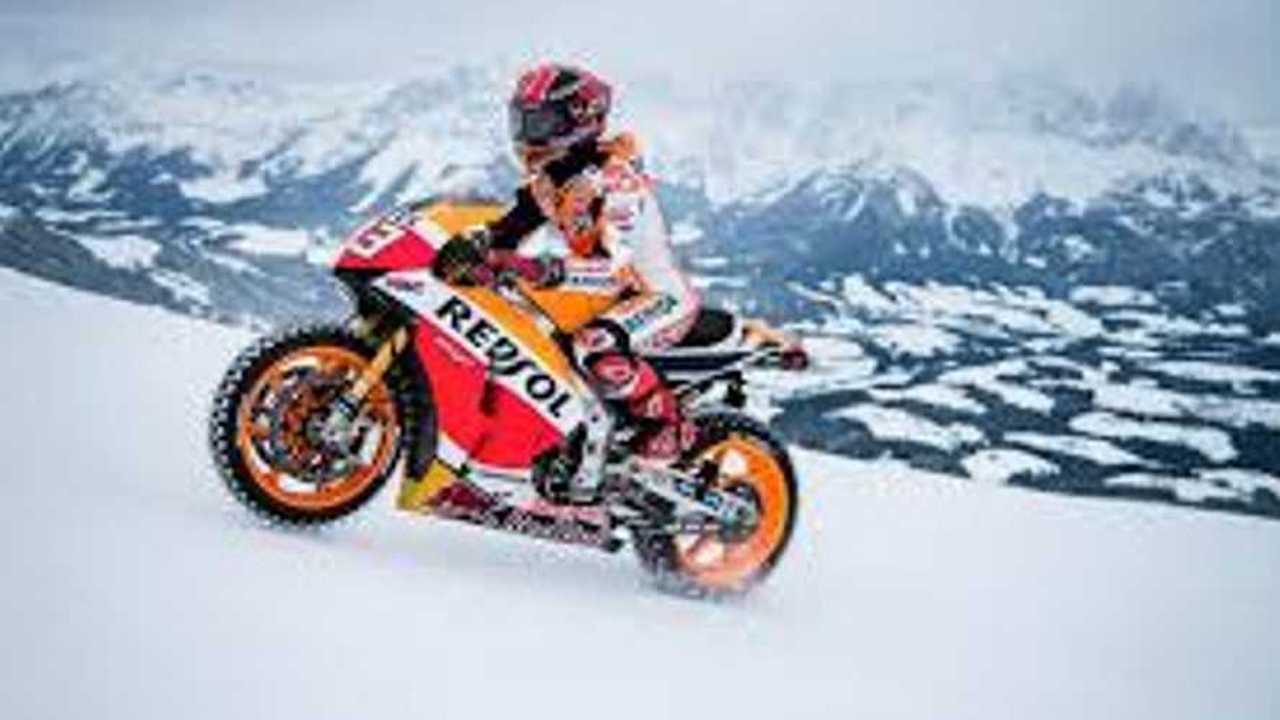 For those of us who insist on riding as it gets colder and colder, helmet visor fog can be a potential problem. Helmet-wearers have been battling it ever since we started slapping clear visors over our faces. Over the years, many people have come up with a wide range of solutions—some of which have inevitably worked better than others. Add in the eyeglass variable, and the problem can become even worse.

Whether you raced back in the day, or you know someone who did—or you’ve just seen old racing footage—you’ll see that some vintage racers liked to drill holes into their visors to increase airflow. That not only served to cool them down, but it also helped to prevent visor fog when split-second steering input was necessary.

While you probably don’t need to break out the Makita in modern times for your visor mods, the idea of increasing airflow to prevent fog is still totally valid. I like to simply crack my visor a bit to let in air during the winter. It’s worth noting that I wear a balaclava year-round, so that helps keep me toasty warm when it’s cold and my visor is open just a little. I also like to keep my vents open to flow air, and have found that breath deflectors work pretty well, too.

Most of the time, even though I’m always wearing my glasses, I manage to stay reasonably fog-free by simply keeping the airflow strong. I got my first-ever lid with a Pinlock insert not too long ago, so I’m looking forward to enjoying fog-free vision without having to crack my visor (at least, that’s the plan). I’ve heard plenty of good things, but haven’t yet experienced it for myself.

Some helmet manufacturers use proprietary anti-fog coatings on their visors, as well. Those can help initially, but may eventually become less effective over time as you wear your lid. Of course, we all know that we’re supposed to replace our helmets regularly. However, it’s still possible that the anti-fog coating that worked so well when your lid was factory-fresh may give up the ghost before you buy a new one.

Depending on your feelings about anti-fog products, you may want to try one or more of the many anti-fog products that Motorcyclist’s Zack Courts tested a couple of years back. Some, Courts noted, were made with motorcycle visors in mind, while some weren’t. I’ve had Rain-X in the house for the car since before I started riding, but I’ve always been leery of slathering it on my visor. According to Motorcyclist’s testing, it apparently wouldn’t have mattered, since it doesn’t seem to work very well for that purpose—even though it works great on my car windshield.

TL;DR version: Adjusting your airflow worked back in the day, and it still works now—just by different means. You obviously can’t mind a crisp breeze too much if you’re riding when it’s cold, so why not welcome it into your lid?