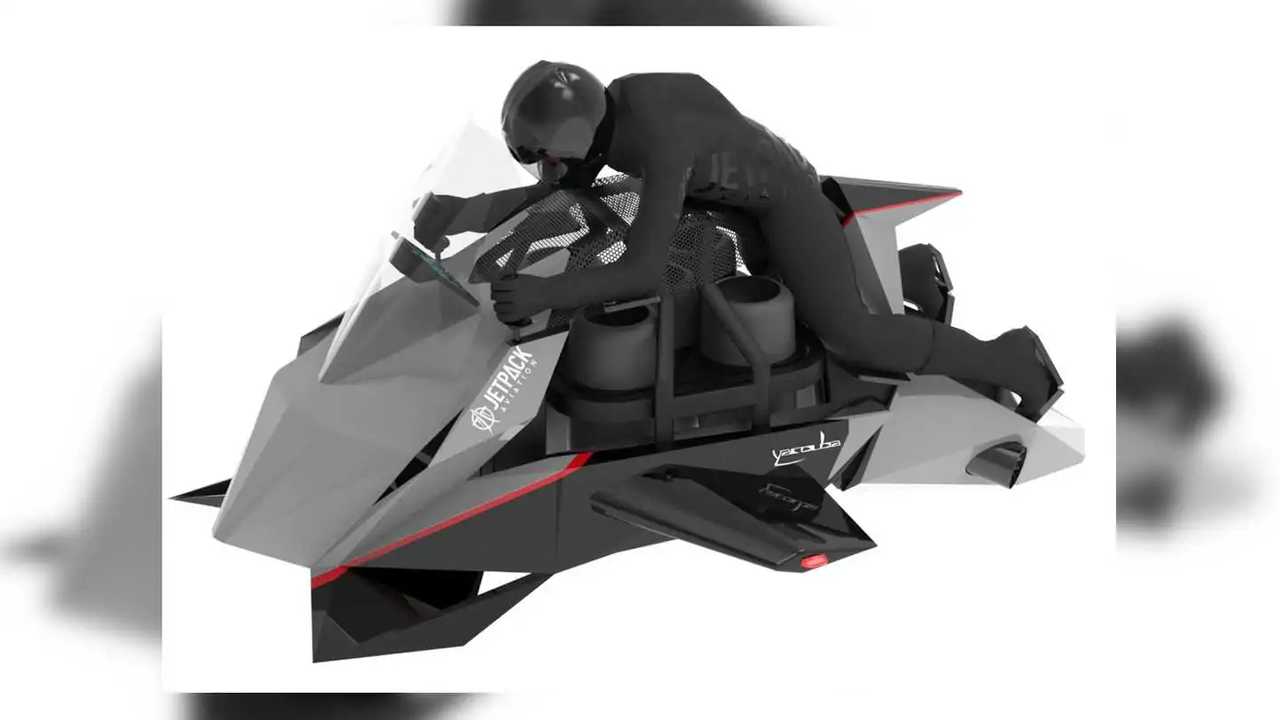 Where they're going, they don't need roads.

Back in March 2019, Kate told you about the JetPack Aviation Speeder. At the time, the company had just started taking deposits for a limited run of twenty units. Was it vaporware? The only images on the company’s website were computer-renders, with no photos or videos of any actual, finished products. It seemed … questionable.

However, it seems the project has taken one more important step toward becoming a real thing. TechCrunch reported on November 13, 2019, that JetPack successfully raised $2M in funding for its first fully-functional prototype of the Speeder.

JetPack says it’s currently planning three versions of the Speeder—a milspec/commercial model and two recreational versions. The military/commercial-spec one will have the option to either be piloted or fly autonomously. JPA envisions it flying either alone or in swarms, as needed. Use scenarios include medical transport of patients and/or medical personnel, resupply of military vehicles, and the movement of material in situations where a helicopter isn’t the best choice.

Meanwhile, JPA is also planning two recreational versions. The Ultralight Version won’t require a pilot’s license, but will require JPA training, and will also be limited to speeds of 60mph. Additionally, it will only be able to carry five gallons of fuel onboard.

The Experimental Version, on the other hand, will require a private pilot’s license and will come with no such restrictions. Additionally, any person who purchases one of these will be invited to the JPA facility to participate in the aircraft completion process.

It’s unclear what features the prototype Speeder unit will have, or how close to that prototype any production version will be. However, it’s worth noting that JetPack CEO and founder David Mayman has already built a functioning jet pack in the past, that has been certified by the FAA. That makes this project seem a lot less pie-in-the-sky than it might from someone else.

Although we don’t yet know the details, “[This $2M] should fully fund the first full-scale flying prototype, including all modeling designs and build,” Mayman told TechCrunch. It looks like the best way forward may, in fact, be up.