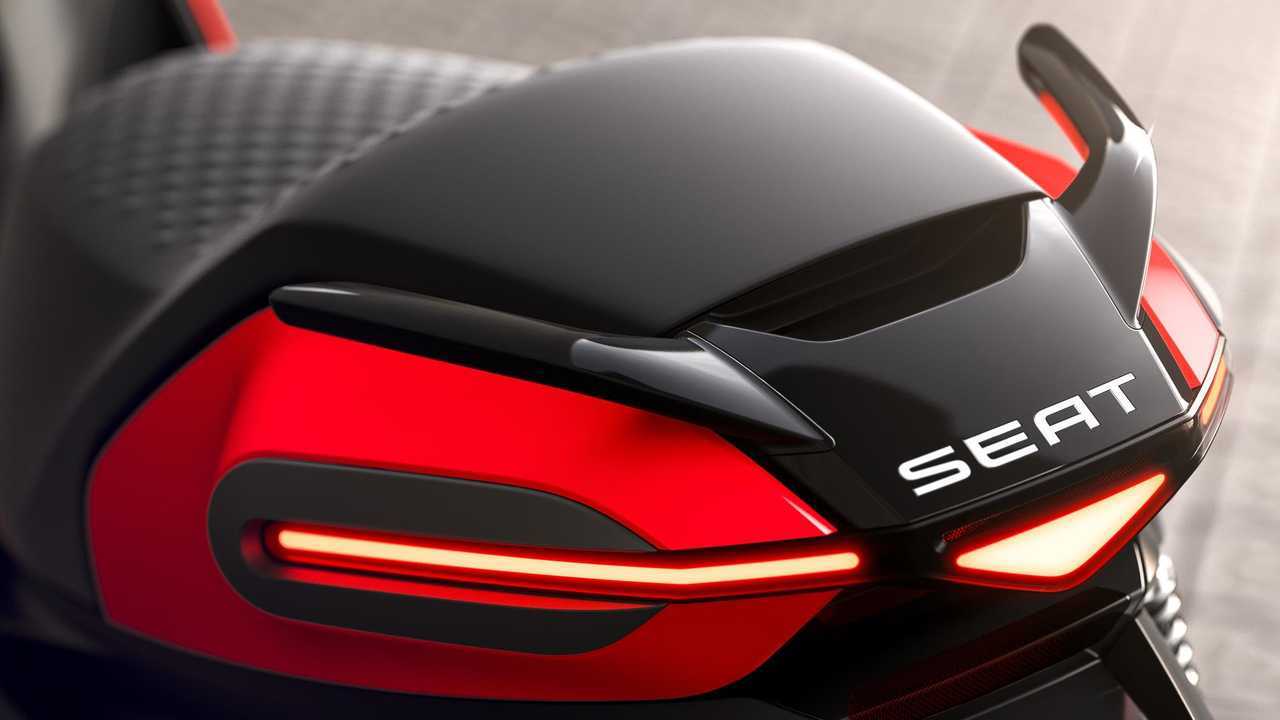 The full concept unveiling will come later this month.

The world’s interest in electric scooters continues to pick up speed. Spanish car maker SEAT is officially getting into the electric scooter game, and it plans to unveil its first such two-wheeler at the Barcelona Smart City Expo World Congress on November 19, 2019.

Meet The Daymak Beast 2.0 E-Scooter That Charges In 20 Minutes

The SEAT eScooter is only a concept at this point. The company has so far only teased that it’s fully electric, and will be roughly equivalent to a 125cc internal combustion-engined scooter in terms of power. Hopefully, there will be a lot more in the way of details after the official unveiling.

We can tell you that this eScooter concept follows on the tail of two other SEAT micromobility-focused vehicles, including an electric concept car called Minimó and Sabrina’s personal favorite, the eXS Kickscooter powered by Segway.

Since SEAT hasn’t previously made any type of motorbike before, we wonder if they’re partnering with with any manufacturers with previous experience in this area. Although the name isn’t well-known in the US, SEAT was founded in 1950, and has been making automobiles for decades. It’s been a part of the Volkswagen Auto Group since 1986.

With the introduction of this eScooter, SEAT will become the second company under the Volkswagen umbrella to manufacture two-wheelers—after Ducati, of course. Does this mean that SEAT is consulting with Ducati for any of its two-wheeled expertise? We’ve seen absolutely no information to that effect. The only thing connecting the two companies is their parent company—which doesn’t mean very much at all.

Is it likely that SEAT is working with some electric scooter manufacturer somewhere, though? The fact that the company partnered with Segway for its eXS Kickscooter suggests that it would be open to the possibility, if it would help to make a solid vehicle. At this point, all we have is speculation, and a whole lot of thinking out loud. We’ll of course let you know more concrete information once we have it—hopefully on the 19th of November.