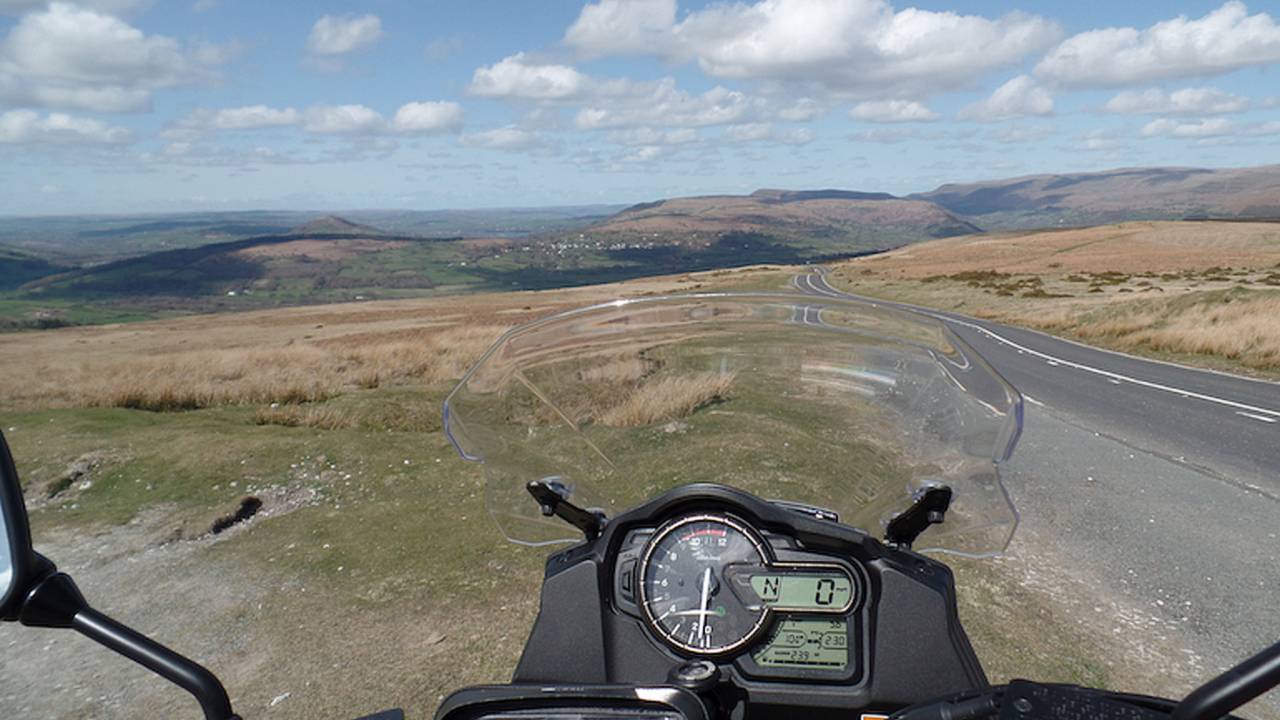 Back in April 2019, Kate told you about the Apple Watch Series 4’s fall detection feature, and how it could theoretically save your life in the event of a motorcycle crash. Now, a Spokane, Washington mountain biker found out the hard way that this feature works exactly like Kate described.

Bob Burdett took a hard fall at the bottom of a hill, going over 20mph on his mountain bike. He was wearing a helmet, and it’s lucky that he was, because he hit his head so hard that he said it could’ve killed him if he hadn’t been wearing it. The hit knocked him completely unconscious, according to the Seattle Times.

When he woke up, he was in an ambulance on his way to Providence Sacred Heart Medical Center. Prior to his ride, he'd thankfully turned his Apple Watch’s fall detection on. It alerted emergency services and sent them his coordinates while he was incapacitated.

As a result, EMTs were able to find him and administer the necessary emergency medical care and get him to safety. For those unfamiliar, the fall detection service displays alerts and vibrates to get your attention so that you don’t accidentally call 911 after you, say, slam your car trunk harder than you meant to do. If you don’t respond within 30 seconds, it then assumes you're incapacitated and dials emergency services.

It’s one thing to read about a feature like this in a user manual, and think that it sounds like a great idea. However, it’s completely another to see it out in the wild and potentially changing lives for the better. Burdett might have been out on his mountain bike, but he could just as easily have been doing some off-road motorbike investigation of local trails, out on his own. Plenty of solo riders do exactly that.

A get-off where you can walk your bike out of the mud, hop on, and go on your way is fine—but a serious head wound or other bad fall injury isn’t something any of us want to try to handle on our own. Reading a story like this makes it all the more clear how tech like this can have a positive impact in real riding experiences. This could potentially be one more added piece of gearing up for the slide, not the ride.

I personally own zero Apple products, and so most definitely am not writing this as some kind of fervent Apple apologist. Props to them for saving lives with this feature, though—it’s a pretty important one that could have many applications, even apart from those on two wheels. Seeing more devices from competitors with a feature like this would certainly not be a bad thing, either.