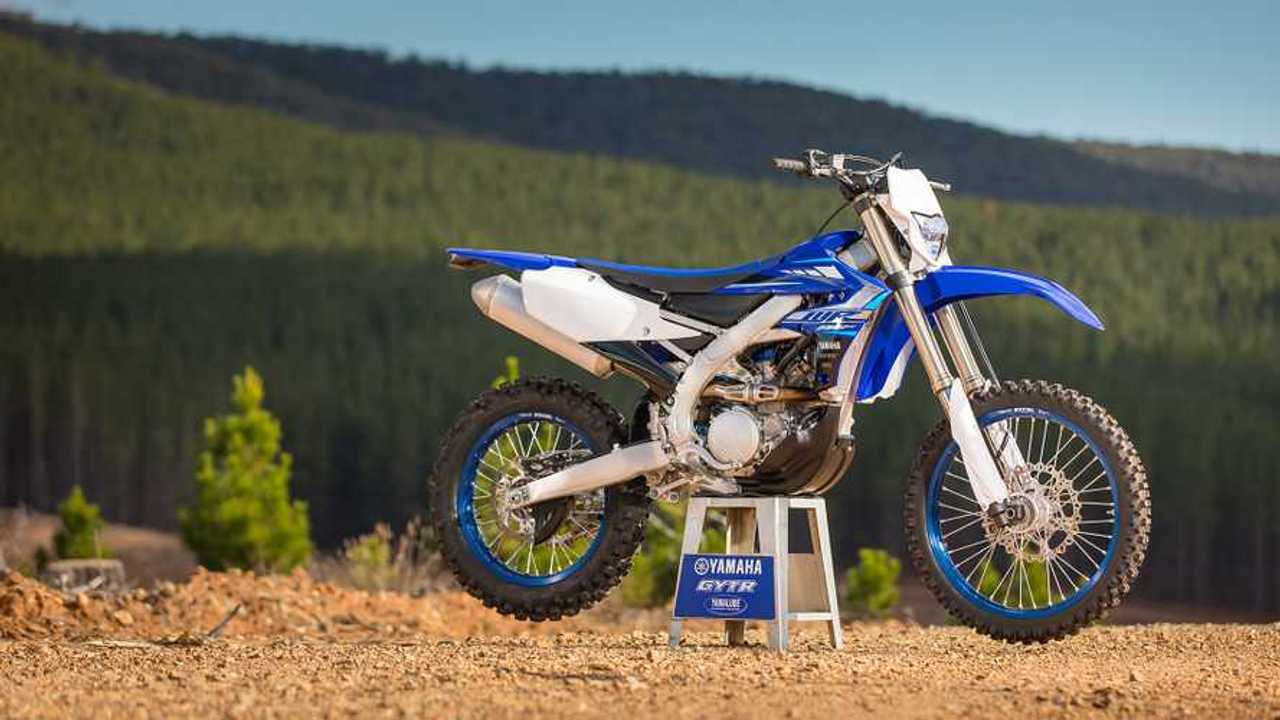 The changes to the Yamaha lineup for 2020 are on the mild side—except if you were a fan of the XSRs and had your heartbroken by the news that they are absent from the 2020 lineup. While we’re here tapping our feet waiting for the really exciting stuff to be revealed (ahem, Ténéré 700), the company has served a little appetizer with the unveiling of the new WR250F.

The spiel sounds familiar: for 2020, we’re getting a lighter, more powerful, and overall better generation of the WR250F. The new-gen enduro racer receives a flight of upgrades, including a few features borrowed from the popular YZ250F. This includes the bilateral beam frame from the YZ—tuned for enduro, of course—as well as the KYB upside-down fork, apparently the best production suspension out there according to Yamaha.

The 2020 WR also receives an engine upgrade, featuring a rearward single cylinder with a reverse head. The airbox is sent forward, in front of the rider, while the gas tank is moved to the back, positioned at the center of the bike instead. This shifts the weight towards the center of the bike. The reverse cylinder head has been designed to use a direct air intake, increasing its efficiency.

Also new in the single-cylinder block is a high-compression forged aluminum piston, a Mikuni fuel injection system, dual-electrode spark plugs, revised valve angle and cam timing, as well as a redesigned muffler. Ultimately, according to Yamaha, this improves the model’s power delivery and makes it more powerful at higher revolutions. Teamed with the engine is a new clutch meant to be both lighter and tougher, resulting in a lighter lever pull.

The new chassis is therefore longer and lower than the 2019 version, as well as 4-lb lighter. The rake angle at the front is a bit wider, which creates a longer footprint—the new wheelbase is longer by 0.6 inches. With the weight of the motorcycle centralized within the body, these changes are meant to make the new WR easier and lighter to handle.

Aside from the YZ’s KYB inverted fork with 12.2-inch of travel and speed-sensitive damping, the WR is equipped with a KYB single-shock set up at the back providing 12.5 inches of travel. The brakes are carried over from the previous generation with a 270mm disc at the front and a 250mm disc at the bake.

Other notable features include the removal of the kickstarter altogether, free flow air filter, stronger front axle brackets, a new 2.2-gallon tank, a lower and flatter saddle, a larger skidplate, new forged aluminum sidestand, new headlight cowl, as well as new speed sensors that don’t require to be unplugged when removing the wheels.