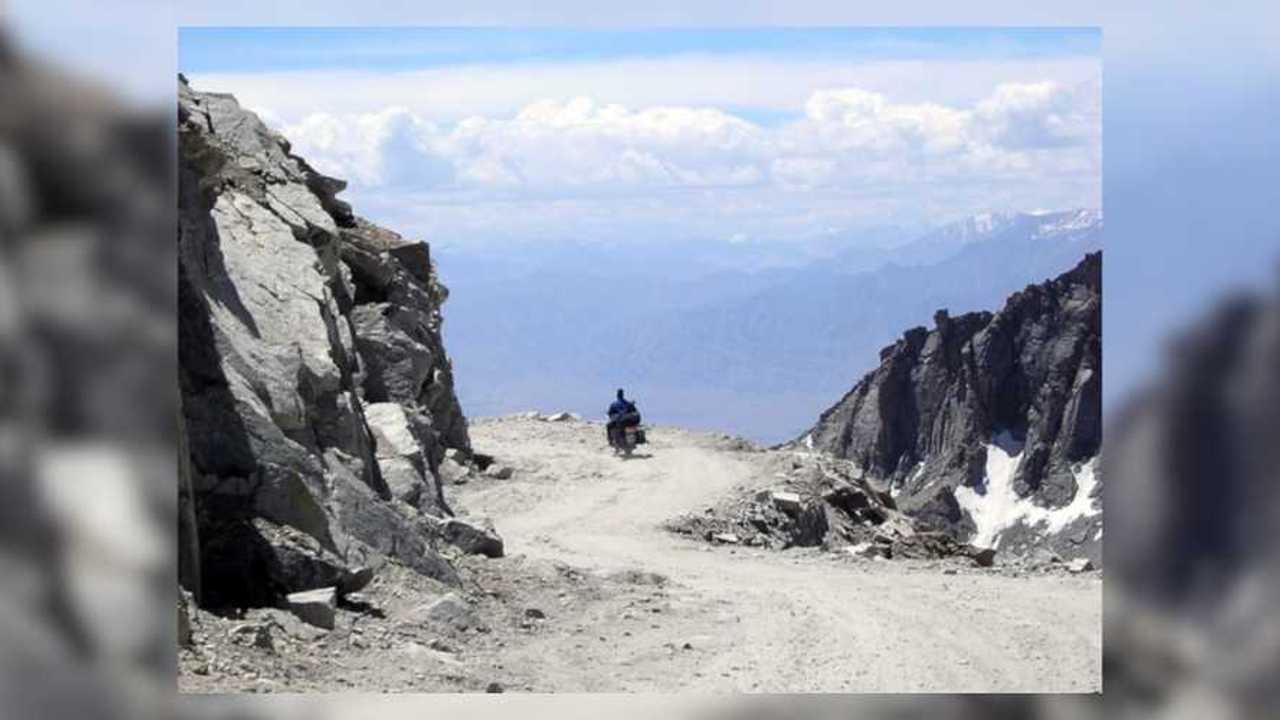 Motorcycles have long been a means of useful transport in volatile situations throughout history. Now, journalists in the disputed state of Kashmir are relying on old-school tools including pens, paper, and motorcycles to get daily news into the hands of Kashmiri residents as tensions in the region rise.

According to the New York Times, India’s Prime Minister Narendra Modi abruptly cancelled Kashmir’s status as an autonomous region on August 6, 2019. While Kashmir has uneasily tried to keep to itself for some time, India and Pakistan have a long-held dispute over which country can rightfully lay claim to Kashmir. Until last week, Kashmir had been a tensely autonomous region since the 1940s, so this is a big deal.

Since this happened, Indian officials and military forces have effectively shut down most of the ways in which Kashmiris were previously getting their news. TV channels, Internet access, and both mobile and land telephone lines have been cut off. Before this happened, there were over 50 Kashmiri newspapers still printing paper editions. Now, only six or so remain.

The ones that are still hanging on manage to do so because reporters are hopping on their motorcycles and then riding through tricky situations, such as areas blocked off with barbed wire. Military occupation makes getting the news out tough, but their motorcycles make it slightly easier for the few dedicated journalists who are still trying to do their jobs.

Journalists like Raja Mohi-ud-din, who is an editor by profession, find themselves regularly doing things like manually operating printing presses—something he’s never had to do before. Mohi-ud-din has a motorcycle, and can get himself to the presses, so he does the work. Even if daily editions are only a few pages long, residents of Kashmir—like any place—want any news they can get.

“These two pages are my only window to the world,” hotel manager Vivek Wazir told the NYT. As tensions continue to rise, these local journalists wouldn’t be able to do their jobs without their trusty two-wheelers.