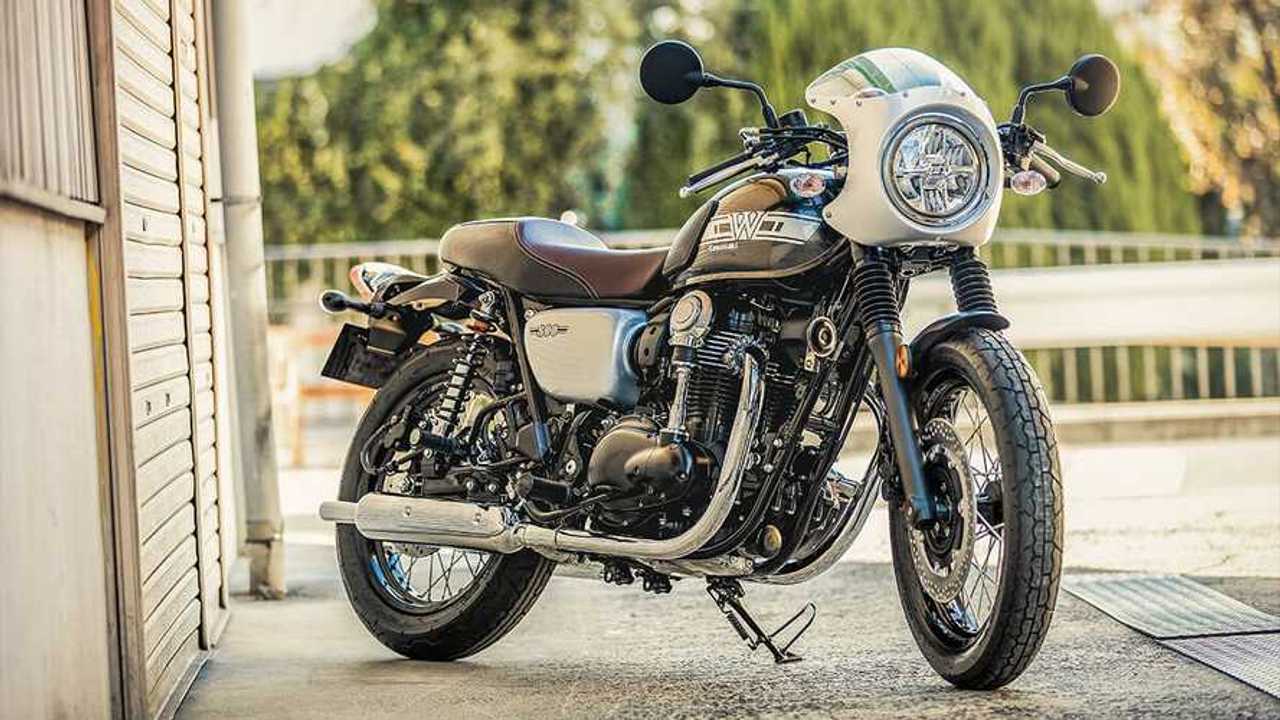 And this could be coming to the US. For real.

Back in November, Kawasaki officialized the return of the W800 to its lineup. The model had been discontinued for two years and was now ready for its comeback and this time, the US wasn’t going to be left behind. There are currently two versions of the W800, only one of which is sold in the United States; sounds familiar? I guess one W is better than none at all like with the previous generation. In the Kawasaki showrooms, you can easily spot the non-green W800 Café with its rounded cowl and silver-on-brown livery. The Street version was given the green light to sell in the U.S. however it seems that the plan never panned out and the naked version of the model didn’t get its American visa.

New Additions To The Lineup:

2019 Kawasaki Ninja ZX-6R: Everything We Know

Now, according to some paperwork dug out by our colleagues at Cycle World, the Street and Café could soon become a trio. According to the documents, the W800 Street and Café are internally identified as the W800 B1 and C1 respectively. The recent addition of the W800 D1 logically suggests that a different model and therefore a third iteration of the model is potentially being looked into at Kawasaki’s.

Cycle World even details the new model specs that show a slightly longer bike with the same wheelbase as the current two W800 as well as a narrower silhouette and lower handlebar. This led them to suggest that the measurements are the same as the previously discontinued European W800 which could likely mean a return to the model’s roots. The bike was after all removed from the lineup because of the non-emission standard compliant engine. New bike, new engine, no problem.

Additionally, looking at recent California Air and Resources Board (CARB) filings, two Kawasaki W800 models have been registered for 2020: the EJ800CL and EJ800DL. If this nomenclature follows any logic at all, one could expect the “CL” to be the “C1” and therefore the Café version, right? If that’s the case then, the “DL” is likely a reference to the mysterious “D1” model found in the leaked documents. If it doesn’t fall through, chances are we’ll see a new W800 unveiled sometimes in the Fall, possibly at EICMA.