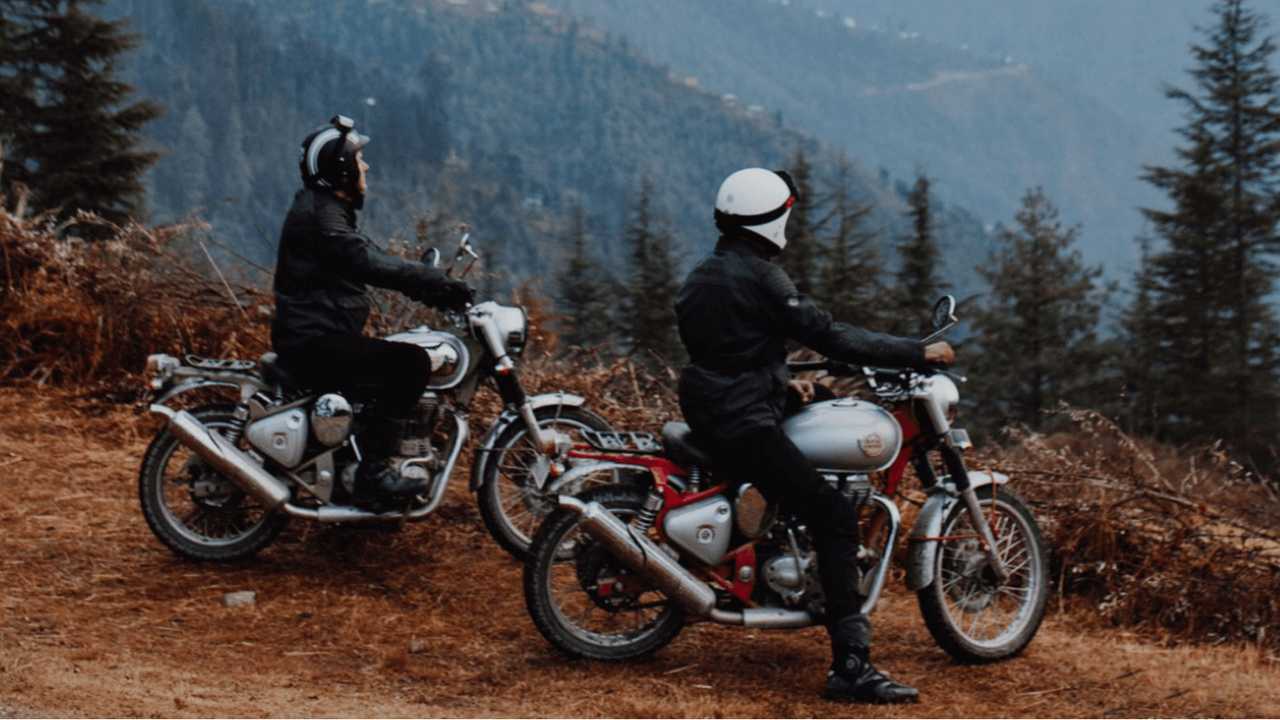 The company is attacking the drop on different fronts.

Royal Enfield has been the talk of the town on the neo-retro scene with its delightfully vintage-looking bikes that have barely evolved for the past 50-60 years. Until now, those good looks easily translated into sales, but it seems like not even its vintage military style bikes have kept the company's sales from nosediving.

More REs In The Works:

On its local and most important market, Royal Enfield’s sales have dropped for a third consecutive month, taking a 22-percent hit in June 2019.  In June 2018, 72,588 Royal Enfields had hit the road in India, versus only 55,082 this past June. In April and May, the sales also dropped, by 17 percent for both months.

On the international front, the sales have on the contrary spiked by 72 percent which seems like an encouraging trend but represents only 3,257 units moved worldwide, a fraction of the Indian sales. Over the past few years, the brand established itself as a leader, especially in the small to mid-range segment with thriving sales. This is the first year the sales and profits are showing a downward trend for the company.

According to Car and Bike, Royal Enfield CEO Vinod Dasari explained that the demand for motorcycles and mopeds is weak due to socio-economical factors and slowing economic growth. This doesn’t mean the company plans to sit back and ride it out. It plans on developing a network of boutique-type dealers dubbed Royal Enfield Studio Stores, smaller venues easy to set up in more remote areas that should help increase the brand’s visibility and availability across the country.

Royal Enfield was also spotted testing a new Classic 350 and discussing with AutoCar India, Vinod Dasari confirmed that new models were coming as well. One of the models rumored to debut is a cheaper motorcycle based on the Bullett, but expected to be priced below the current entry-level. Whether the rumor of a more affordable bike is linked to the one about a 250 model in the works or not, the story doesn't say.