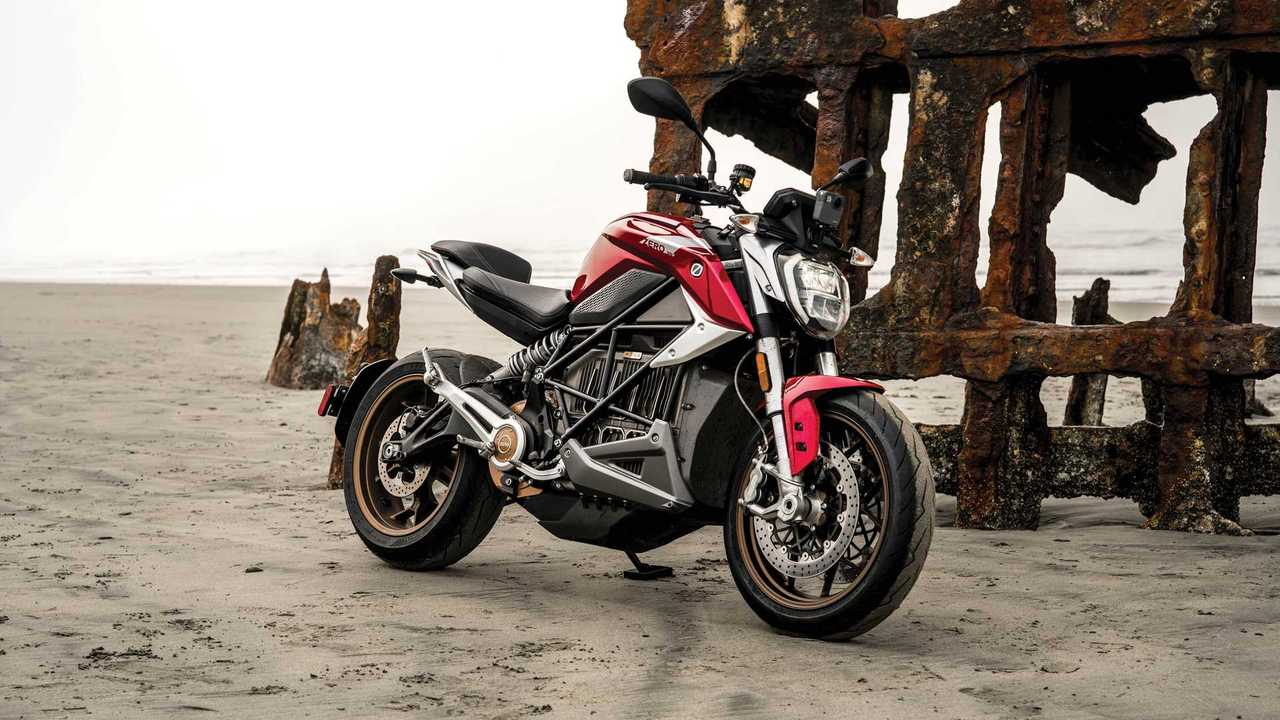 Earlier this year, Zero launched the latest addition to its lineup: the street-friendly, performance-oriented SR/F. As the new flagship, the SR/F introduced its fair share of Zero innovations, including a new chassis as well as a bigger electric motor. This is also the first time that the manufacturer allowed itself to shift the focus away from range and charging capacity and answer the question “how fast can we make it go?”. Now, I’m going to get to experience how all this electro-tech jargon translates in real-life usage. I’m getting the new Zero SR/F for a month and we want your input.

An Overview Of The Super-Zero:

Zero answered its own “how fast can it go” question by squeezing 110 horsepower and 140 lb-ft of torque out of its new electric powertrain for a top speed rated at 124 mph. The company hasn’t confirmed how fast the SR/F will be able to do the 0-to-60 run, but 140 lb-ft of torque for a sub-500-lb bike definitely has a serious “wheee” potential.

Comparatively, the Kawasaki H2 produces an advertised 105 lb-ft of torque and the BMW S 1000 RR, 83 lb-ft. You see what I’m getting at. Electric bikes might induce range anxiety, but no matter which model you’re riding on, electric power always surprises and pleases—as Director Jason recently found out in the saddle of the LiveWire.

I have yet to find out which version of the model I’m getting, whether it will be equipped with a fast charger and/or with a power pack. But this is pretty much what I’ll be working with for the next few weeks and I’m so ready for it. Until now, I’ve only had my hands on electric vehicles a week at the time. Considering I do very little mileage on a weekly basis, I never really got to go through a full usage-charging cycle. Aside from testing the real-life range, charging realities, and performance of the bike, I’d like to know what you guys would like to know about the new Zero.

This is where I’d like to have your input. Yes, of course, I’ll be telling you how much giggling I’ve done in my helmet firing it up and down the street, how many single, double, and triple takes the Zero has received, and how far into the charging process I got bored. But you’re a creative bunch, I have a feeling some of you have a few inspired ideas of how we could put the RA fleet Zero to good use. Leave your suggestions in the comments below, I’d love to be able to test the bike in different, less traditional ways.

Ideally, I’d love to be able to keep my license by the end of this and for Zero not to entirely hate me by the time I hand the bike over. Just sayin’...