Arc Vector Will Make Its Long-Awaited Debut At Goodwood 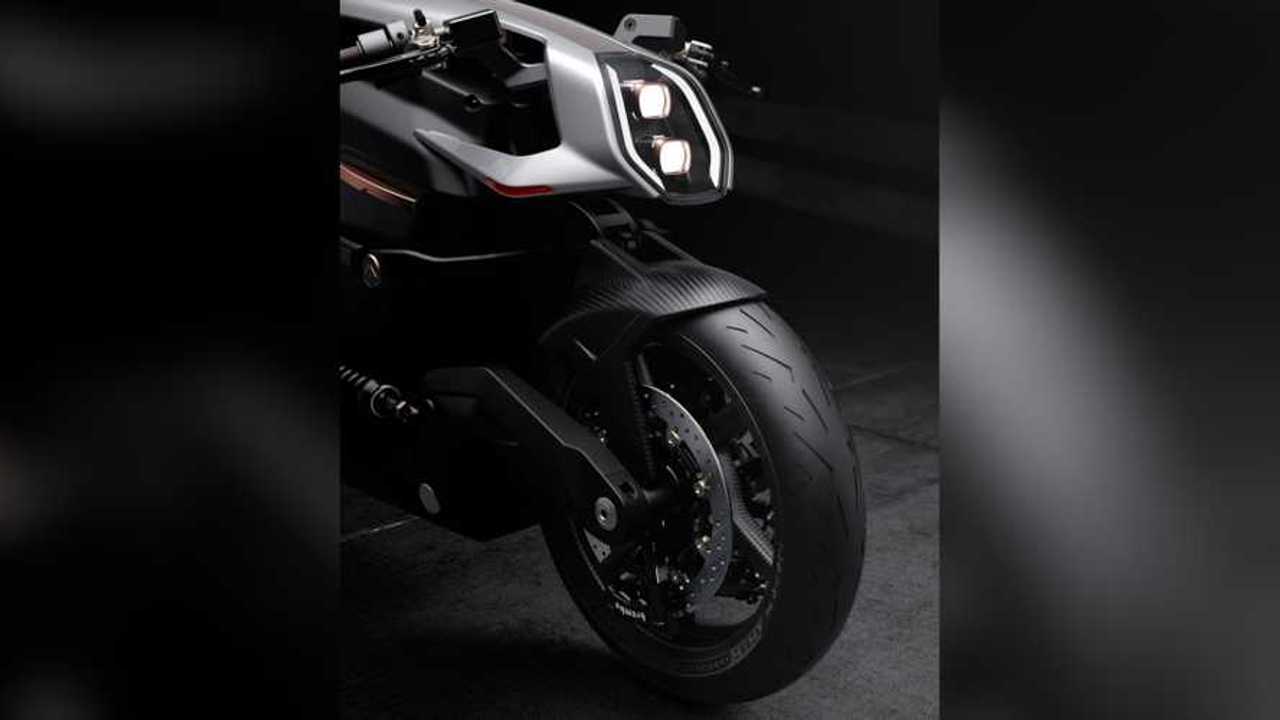 Will its performance justify its asking price?

The Goodwood Festival of Speed takes place every summer, and attracts all manner of fantastic vehicles. It’s no surprise that if you’re positioning yourself as the premium electric motorcycle manufacturer in the world, that’s where you’d want to finally break cover. That’s why the final Arc Vector prototype will be running one of the most famous hillclimb courses in the automotive world from July 4 through 7, 2019.

That’s not all the company has planned for the Vector’s great public unveiling. In addition to being able to see the bike in action, visitors will also be able to see another prototype Vector on display in the Michelin Supercar Paddock, alongside a virtual reality experience and the company’s Zenith HUD helmet and Origin jacket featuring body armor with haptic feedback, Auto Evolution reported.

“Goodwood is the ideal place for us to show the Vector to the people for the first time in anger,” CEO Mark Truman said. “We’ve been testing behind the scenes and now the bike is emerging from the shadows. It is the most amazing thing both to ride and behold. Up to 150,000 are expected at the Festival of Speed, and I hope they all get a chance to see what we’ve been working on; a unique all-electric neo café racer with all sorts of kit never before seen.”

Truman himself will be riding the bike on both of its planned runs up the 1.86km (1.16 mile) hillclimb course. If you’re in the US and you’re looking for something that sparkles that isn’t fireworks next week, watch what happens at Goodwood.