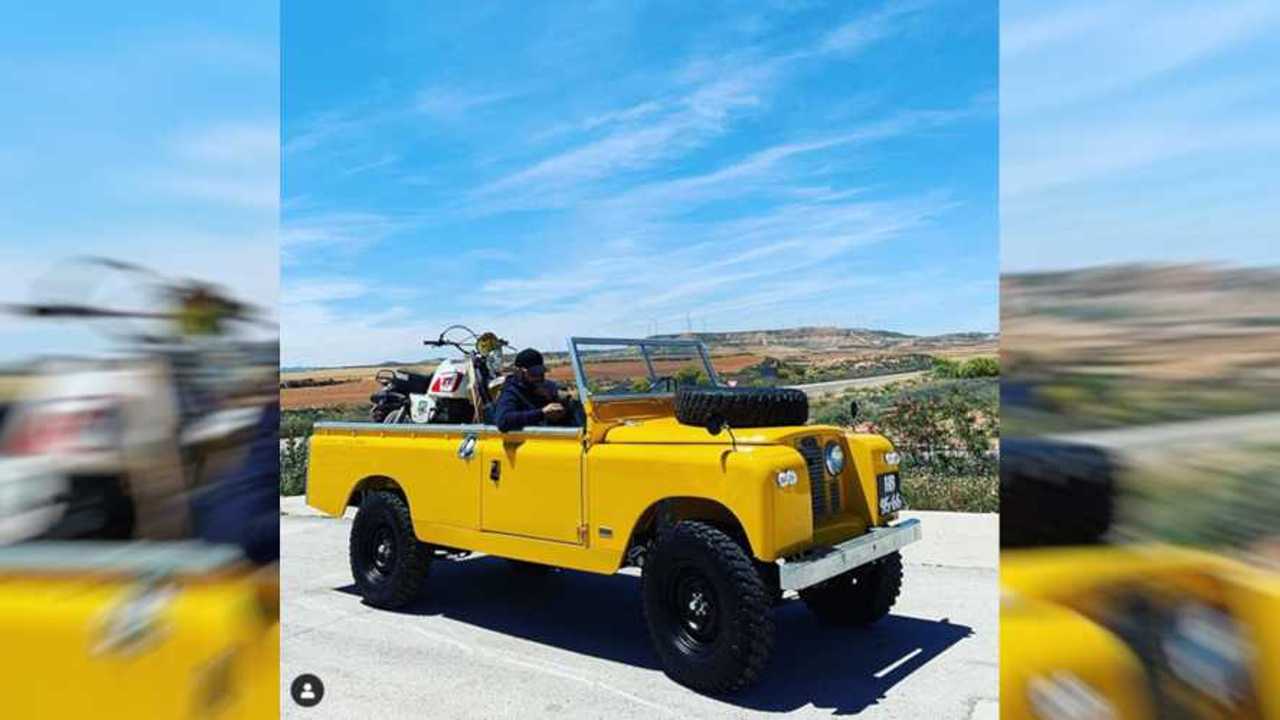 Portugal’s Cool n’ Vintage specializes in Land Rover restorations—so naturally, when Deus ex Machina decided that it needed one to move its bikes around in style, that’s who Deus called. According to Silodrome, this is the Lisbon company’s 86th build, and started life as a 1966 Land Rover Series 2A LWB (long wheelbase) that had been a fire engine in a previous life. The original machine wasn’t in the greatest shape, but it was complete—a major plus.

Load Up And Go:

One notable feature of the long wheelbase Land Rovers is that both two- and four-door variants were available—and the two-door ones utilized the extra space for hauling stuff around, which made one of those ideal for this application. Clearly, there are plenty of more modern bike haulers they could have used—but a sweet yellow Subaru Baja just wouldn’t be the same as the Yellow Landmarine that Cool ‘n Vintage just unveiled.

For a full gallery of gorgeous photos and a detailed recounting of the build process for this particular Land Rover, be sure to check Silodrome’s full writeup of the event. There’s something sunny, warm, and inviting about the finished project that makes it seem like it would be impossible to drive it and be in a bad mood. Where are you going? Does it really matter as long as you’ll be riding whatever bike you have in the back when you get there? I didn’t think so.