Chilling Details On The Crash That Killed Seven Riders Emerge 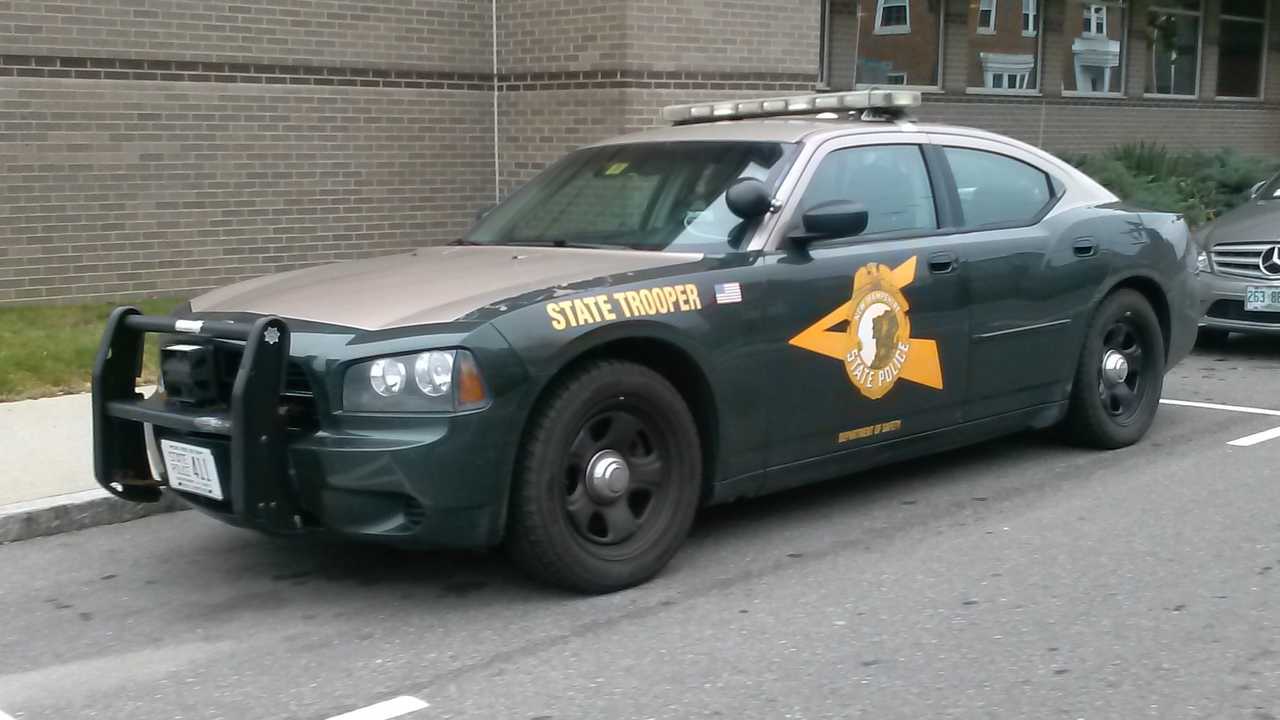 The driver has been arrested, charged, and currently awaits extradition.

More details about the young driver and the company he worked for have started emerging in the investigation surrounding the crash that cost seven riders their life last Friday.

At the beginning of the week, Volodoymyr Zhukovskyy was charged with seven counts of negligent homicide, to which he pleaded not guilty. The young driver responsible for the tragic crash waived extradition. A trial date has been tentatively set for November 22.

As authorities investigate, details about Zhukovskyy and the company he was driving for have emerged. In fact, Zhukovskyy himself was arrested for drunk driving in 2013 and his license suspended.

In May 2019, he was arrested once more after he was caught revving his vehicle in a Connecticut Walmart parking lot and failed a sobriety test. The Massachusetts Registry of Motor Vehicles did not act on the matter despite the Connecticut DMV communicating the information. This revelation has lead to the resignation of the head of the Massachusetts RMV on Tuesday. In a statement, the Massachusetts Department of Transportation secretary and CEO Stephanie Pollack recognized that Zhukovskyy's license should have been revoked

As for Westfield Transport, the company Zhukovskyy was working for, it was revealed that it had been cited for a number of violations. On a number of occasions, drivers were caught carrying drugs, and speeding, and one didn't even have a proper commercial driver's license.

Rider and witness Manny Ribeiro described how Zhukovskyy swerved into the group of 22 riders he was part of and how the trailer his truck was hauling acted like a whip, wiping out the motorcyclists. It was like nothing I’ve ever seen in my life. It was awful," he told USA Today.

Truck driver Volodoymyr Zhukovskyy, 23, was arrested at 8 am this morning in Massachusetts on a charge of being a fugitive from justice. He has also been charged with seven counts of negligent homicide, reported WMUR. At this time, there is no word on when Zhukovskyy will be extradited to New Hampshire.

The victims have been identified as:

Additionally,  Joshua Morin, 45, of Dalton, Massachusetts, remains hospitalized in stable condition at Maine Medical Center. The two other hospitalized victims have been released.

The driver of the truck has been identified as Volodoymyr Zhukovskyy. He was driving a truck owned by Westfield Transport out of Springfield, Massachusetts. He has not been charged, but the investigation continues. Authorities declined to say whether drugs or alcohol were involved, or whether Zhukovskyy had fled the scene after the fiery crash.

The National Transportation Safety Board has joined the authorities investigating the crash. Authorities have asked for the public's help in the form of videos, photos, or other information about the crash or the vehicles involved.

Names of the victims have still not been released, but all have been identified as former Marines riding with the Jarheads Motorcycle Club.

A group of riders out for a cruise was struck by an oncoming pickup truck Friday evening, killing seven and critically injuring three.

At 6:30 pm a 2016 Dodge 2500 crossed the center line and smashed straight into the group on Route 2 in Randolph, New Hampshire, just north of Mount Washington. The truck then crashed and caught fire before emergency services arrived. Despite their best efforts, as well as those of bystanders who helped, seven riders died at the scene. Two were airlifted to Androscoggin Valley Hospital in nearby Berlin, while another was flown to Maine Medical Center in Portland.

The road was shut down overnight while police investigated the crash, and was only reopened early Saturday morning. Police have not stated the cause of the tragic crash, nor the identities of those involved.

"There was debris everywhere," said Miranda Thompson, who was several cars behind the crash. "People were in the grass. There were people putting tourniquets on people, trying to make sure they didn’t move. You could tell people were lost who it happened to. It was a sad day for all of them.

"It was so devastating to see the bodies on the road," said Jerry Hamanne, owner of a bed and breakfast just 500 feet from the crash scene that was hosting several of the riders. "My God, I don’t want to see something like this again."

New Hampshire Governor Chris Sununu tweeted his sympathies to all involved. We at RideApart would like to echo those condolences for the victims and families, best wishes to the survivors, and thanks to everyone who assisted at the scene.