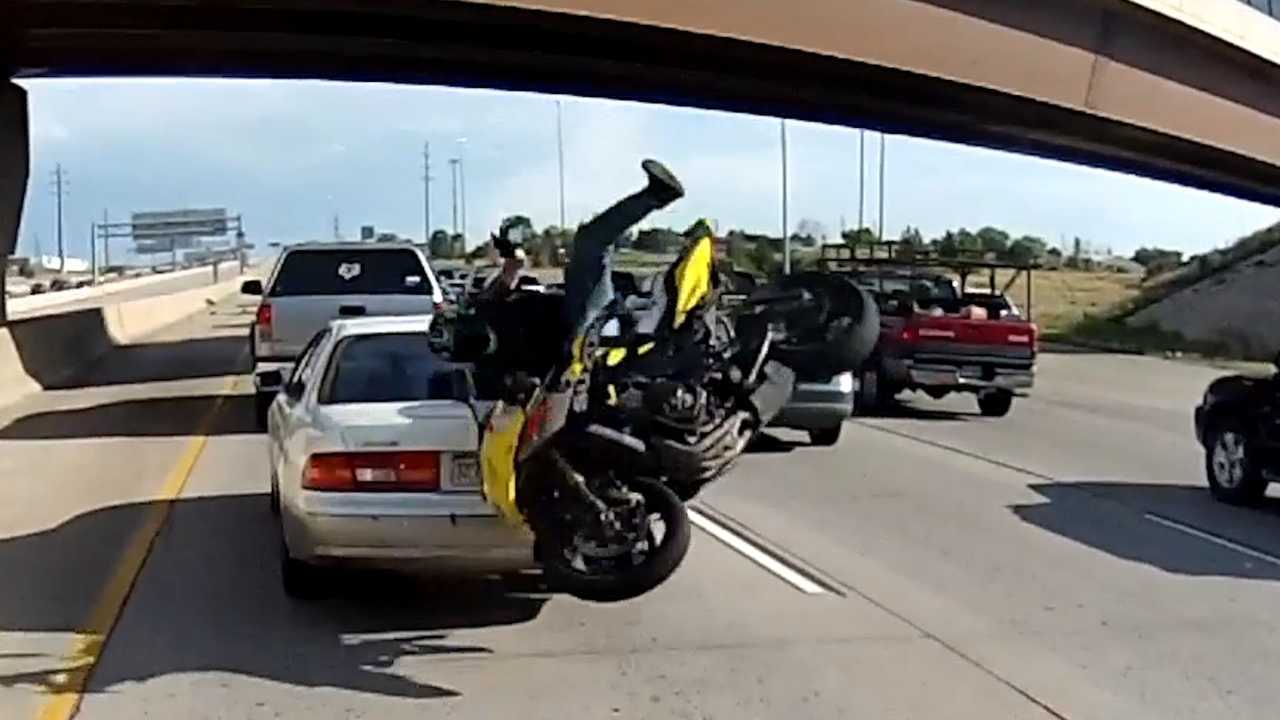 What could possibly go wrong?

The advantages of commuting on motorcycles—and not just riding them for fun—are huge. For one, riding to work is still riding, and is still better than being in a car, right? For two, parking is a lot easier. In places where lane splitting (or filtering) is a thing, more motorcycles might also mean less congestion. Those are all good reasons why a country like Germany might want to encourage more people to take up motorcycling—but someone in the German Transport Ministry just came up with a completely terrible idea.

German newspaper Der Spiegel got its hands on a copy of a draft amendment proposed by the Federal Ministry of Transport’s Andreas Scheuer. According to his proposal, anyone with a regular license to drive cars should be able to also drive “light motorcycles” without the need for any additional training or testing. The bikes covered under this category could only have a maximum horsepower of 15, but could go at speeds up to 100kph (or 62mph).

No specific displacement figures are mentioned by Der Spiegel, but the clear implication is 125cc bikes. That’s obviously not the same as saying anyone with a car license should legally be able to go and throw a careless leg over an HP4, but it still seems like a good way to generate more accidents from inexperienced riders who have no idea what they’re doing.

Additional requirements under this draft amendment include the rider being 25 or older, having had their existing license for at least five years, completing a 90 minute theory course, and also undergoing six practical lessons on an actual bike. The German Road Safety Council responded that there are “no sufficient reasons to ease the access to the second most dangerous vehicle class on German roads" in a statement to the paper. At present, the only thing that the GRSC regards as a less-safe vehicle class is higher-displacement motorcycles.

Nothing to see here, move along...

Currently, Germany administers driving licenses as follows: a klasse B is a passenger car license, while a klasse A is a motorcycle license. According to this very thorough English-language guide, the process is fairly involved and not exactly cheap. In all, you can expect to pay around an additional 1000€ to 1500€ (or around $1130 to $1694 USD in 2019) by the time you’re done. That’s on top of whatever you paid for your bike in the first place. Also, that’s not accounting for the time you spend gaining experience and practical knowledge on actually operating your bike while you learn.

According to the US Embassy and Consulates in Germany, the country currently has the greatest traffic volume on the continent—and also the highest number of accidents. The German Transport Ministry said that it intends this amendment to help people in rural areas that aren’t highly congested, but there’s no way those are the only riders who will take advantage of it—and it’s not going to help those accident rates go down.

Sources: Der Spiegel, All About Berlin, US Embassy and Consulates in Germany