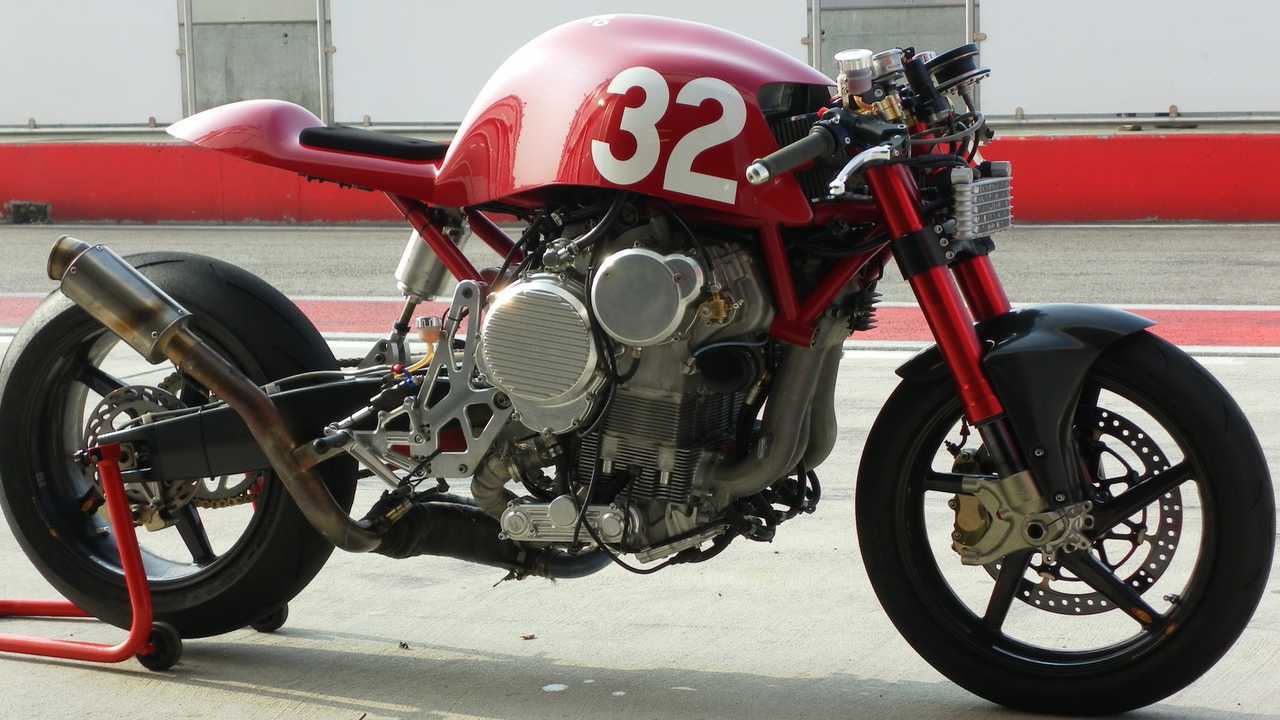 Turns out the public thought the upside-down engine idea was a bit backward.

Back in late January, we reported on how the Nembo 32, a motorcycle with an engine mounted upside-down, was finally ready to enter production after more than half-a-decade of testing and development. The only thing standing in the way of the inverted-engine moto and a factory assembly line was funding, so the Italian outfit behind the bike turned to online crowdfunding.

The IndieGoGo campaign boldly asked for €3,200,000 (almost $3.6M) in order to set up production, however, that goal fell wildly short with the effort bringing in only a measly $56. Ultimately, it appeared the inverted concept just wasn’t enough to convince the riding public to invest in the unorthodox two-wheeler, despite the bike being an interesting machine.

At the heart of the Nembo 32 was a 1,995cc three-banger that put down a claimed 200-horsepower and 158 foot-pounds of torque. With that big of an engine, one might assume that the 32 was a touring-focused offering, however, the Nembo was reportedly developed on and for the racetrack. While the upside-down engine raised the bike’s center of gravity, according to its makers, it also afforded unparalleled mass-centralization, which they claim played a more substantial role in determining performance.

Unfortunately, it looks like the track community wasn’t interested in a two-liter café racer, regardless of how its powertrain was mounted. At the end of the day, the benefits offered by flipping the enormous lump wasn’t enough to convince riders to hand over their hard-earned cash to try something new. While I’m no engineer or physicist, I imagine that if flipping the engine has that profound an effect on handling and performance, one of the many major deep-pocketed manufacturers probably would have tapped into the idea at some point.

The good news for the Italians behind the Nembo is that a failed crowdfunding campaign doesn’t necessarily mean the book is closed on the bike. With what’s reported to be a highly-developed, fully-working prototype, it’s not crazy to think the group could find outside investors, though that might be an uphill battle based on the lack of interest in the IndieGoGo campaign. So, RIP Nembo 32… at least for now.