Ducati Didn’t Cheat Its Way To The Top After All 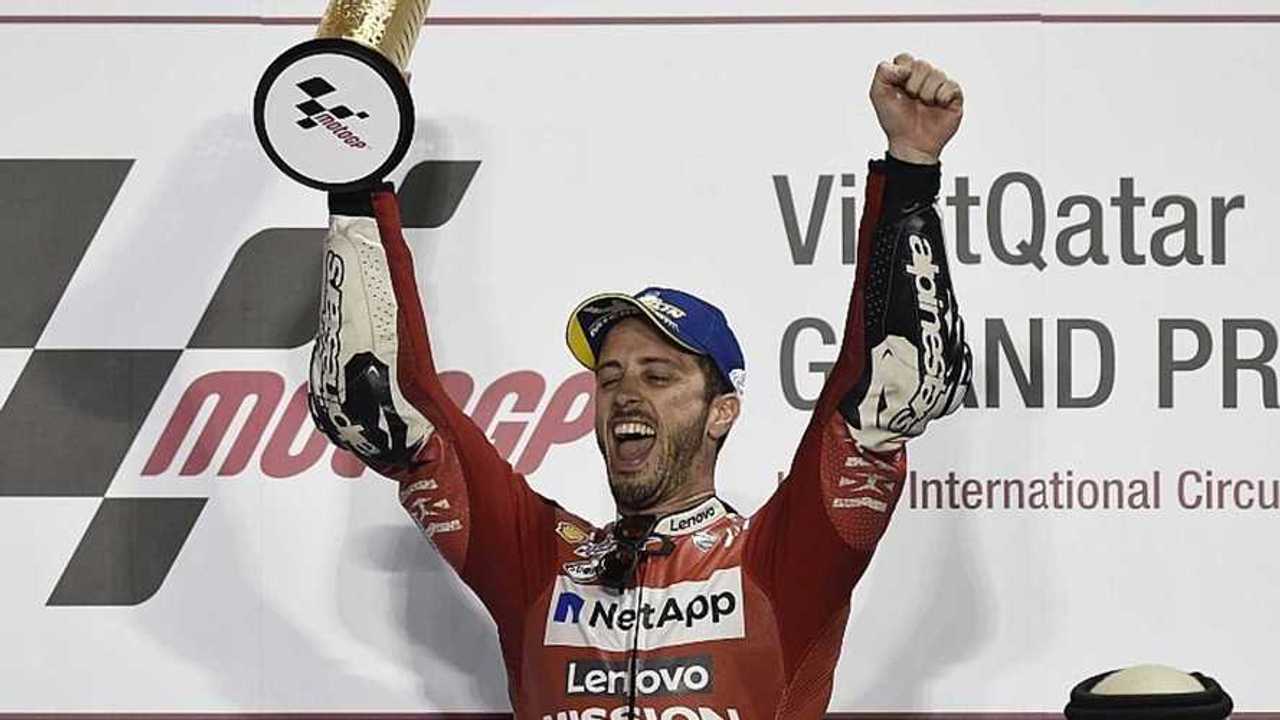 Someone's got the case of the sore loser.

Looks like a handful of manufacturers suffered from a case of the sore losers in MotoGP this week. The Fédération International de Motocyclisme (FIM) ruled: Ducati didn’t cheat and Dovizioso is the crowned winner of the first Grand Prix of the 2019 season.

Last week, we reported about a bunch of noise and commotion coming from the MotoGP world. In fact, no less than four manufacturers (Honda, Suzuki, KTM, and Aprilia) pointed fingers at Ducati for using a new swingarm spoiler which, they claimed, improved the Desmosedici GP19’s aerodynamics and wasn’t regulatory.

This accusations were a reference to a recent amendment the FIM added to its regulations. In fact, as of March 2, teams are allowed to add a deflector attached to the swingarm to help keep water off the rear tire. The new amendment specifies that the part cannot be mobile nor can it contribute to making the motorcycle more aerodynamic.

The accusations came after Ducati and rider Andrea Dovizioso took the first win of the season in Qatar. The losers suspected his performance had been enhanced by the newly added contraption. Ducati argued that the spoiler only served to keep the rear tire cool.

The case was brought up to the FIM who investigated. Following March 23’s hearing, the Federation finally came to the conclusion that the winglet was perfectly legal and that any future use cannot be contested. In fact, the accusers not only wanted to invalidate Ducati’s win, but were also hoping to make the winglet illegal in the future. “The request to declare the Device illegal and ban its use in future races is rejected. The provisional race results are confirmed and are declared as final,” stated the FIM in a released.