Druid Tries To Cast A Spell With New Sorcerer Motorcycles 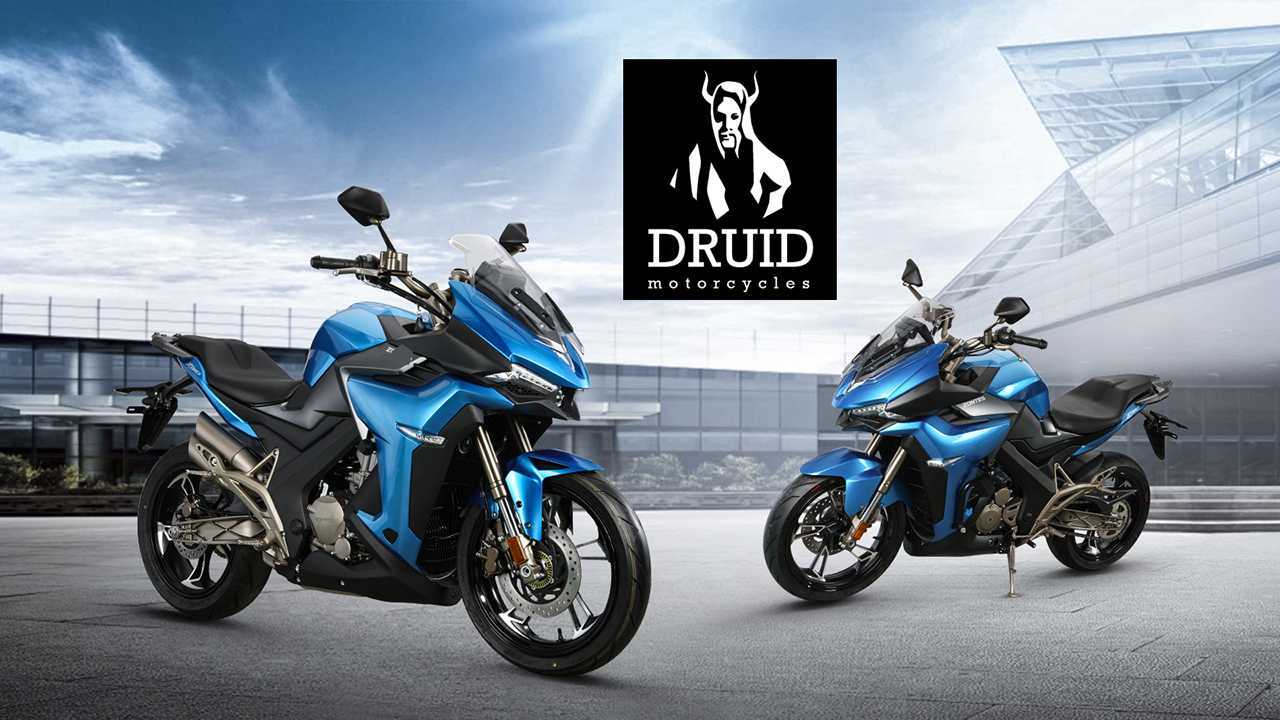 I put a spell on you!

Update: Man, did we get some backlash over this, that is, once RevZilla pointed out we had taken the bait. I have tremendous respect for these guys and Mark Gardiner did some fine detective work clearing this out for us, kudos. I guess my only regret is that I didn’t play up the sarcasm more.

I mean… the Druid guy has experience in beekeeping; I missed out on a whole wealth of bee puns. I was brushing up on my beekeeping lingo once the company released an official statement about totally not being scammers but I guess that won’t be necessary now. One thing’s for sure, it created a real, wait for it, buzz.- SG

Druid casts an electrification spell and rolls a 20. In comes the Sorcerer Hybrid and its electric variant, the Sorcerer EXV—a pair of fuel economy friendly motorcycles here to save the day and created a buzz. Self-proclaimed leader in motorcycle A.I., California-based Druid now joins the electric motorcycle game with its Level 100 Sorcerer—or so it claims.

New-to-the-market Druid launched its very first motorcycle—the Sorcerer, built on the Prophet platform—a nomenclature that will make any Dungeon & Dragon enthusiast feel right at home (we really hope there will be a Dragon at some point). The model will be available in a hybrid variant, half electric magic, half petrol-fuelled brawn, as well as in a fully electric version.

While the company claims both models will be available for pre-order in May, no official numbers have been announced just yet. According to the company’s Website, all we know about the Sorcerer XEV is that it should produce 150 horsepower. As for the Sorcerer Hybrid, the engine will combine the efforts of a 14 kWh battery and of a two-cylinder mill for an estimated combined output of 230 hp and a 200-mile range.

Design-wise, the models look like they fell off the Kawasaki drawing board with the aggressive lines and sharp angles reminiscent of a Ninja H2. Druid explains that it has captured the essence of the most powerful bikes in the world and adapted it to everyday life. The company claims that its Prophet platform will "revolutionize the way we look at motorcycles and ride them".

The artificial intelligence system has been designed with learning in mind so that the computer of the motorcycle can record weather and riding data and automatically adjust to the conditions and the rider’s behavior. Both European engineers and mathematicians from the Trencin Polytechnic Institute, in Slovakia, have worked on the project. Druid also says the models are built on what it refers to as a 3D-printed graphene variable geometry frame—which we suppose means the computer might be able to mutate the frame.

Founder Milan Svoboda, who has dabbled in “aerospace design and beekeeping”, came to America “with a vision”. He founded the company in the hopes of transforming the motorcycle industry. Cockiness or genuine, unmitigated optimism? We’ll let you decide. No pricing or official numbers have been announced yet—but a 3D-printed frame and 230 hp will most likely come at a steep price. Maybe a pot of honey will sweeten the deal.