The Wacky World Of The Elephant Rally 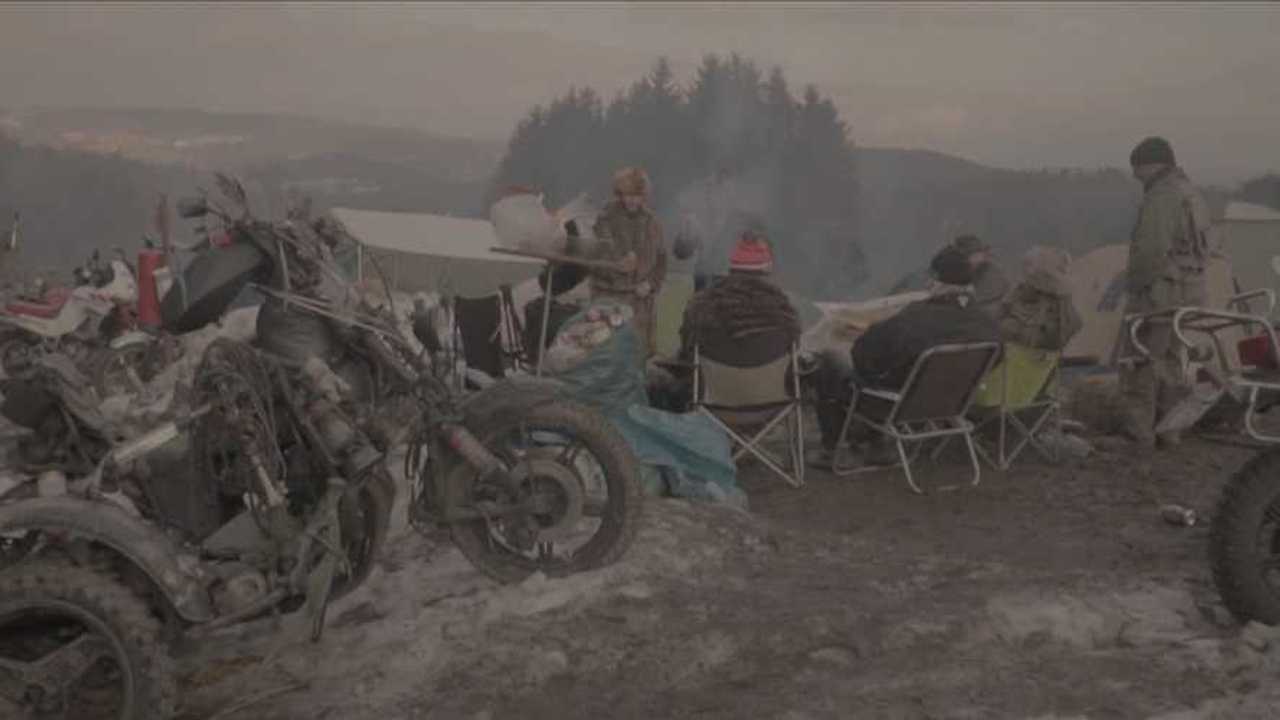 Who's afraid of a little bit of snow?

The Dakar 2019 has just wrapped up and everywhere, we see pictures of sand dunes and desert vistas that remind us that motorcycle rallies are a warm-weather thing. Usually. Not the Elephant Rally, or Elefantentreffen. For 63 years now, riders have been freezing their butts off riding through the German countryside. The snowier, the better!

South Dakota Opens Its Doors to the Sturgis Bike Rally

Who is crazy enough to put themselves through this wintery hell? Thousands and thousands of riders, apparently. For the past 60+ years, 5,000 to 10,000 riders from all over Europe have been gathering in Germany in the dead of winter to ride in the snow and camp out in sub-zero temperatures.

The event, organized by Federal Association of Motorcycle Riders in Germany, is usually scheduled around the last weekend of January and the first one of February. For the 2019 edition, riders will be hosted on the weekend of February 1st to the 3rd. The location has changed over the years, but the Bavarian Forest in south-east Germany has been the recurring spot in recent years, which is where this year’s rally is taking place.

The rules are simple: only street-legal motorcycles and sidecars are allowed to partake, riders are expected to camp and whatever camping gear they carry has to fit on the bike—no fancy rig or heated camper allowed. You want in? You have to put out. The event is as rugged as they come with basic access to chemical toilets and a stand to buy food (and booze) from. The rest is all up to the participant. To add to the show, some riders go as far as to show up on decked-out rides, wearing silly costumes—it shows how serious a competition this really is.

The name of the rally was inspired by the Zündapp KS 601, or the “Green Elephant”, that used to make an appearance at the event in its early years—and apparently still does. Nowadays, the event not only allows the riders to have an epic winter-time riding story to tell, they also get to enjoy a three-day bike extravaganza in the woods alongside like-minded people who are just as welcoming and, admittedly, a little mad. If you’re ever in the area of the Bavarian Forest in Germany the first weekend of February, the cost to participate is 30€ ($35).