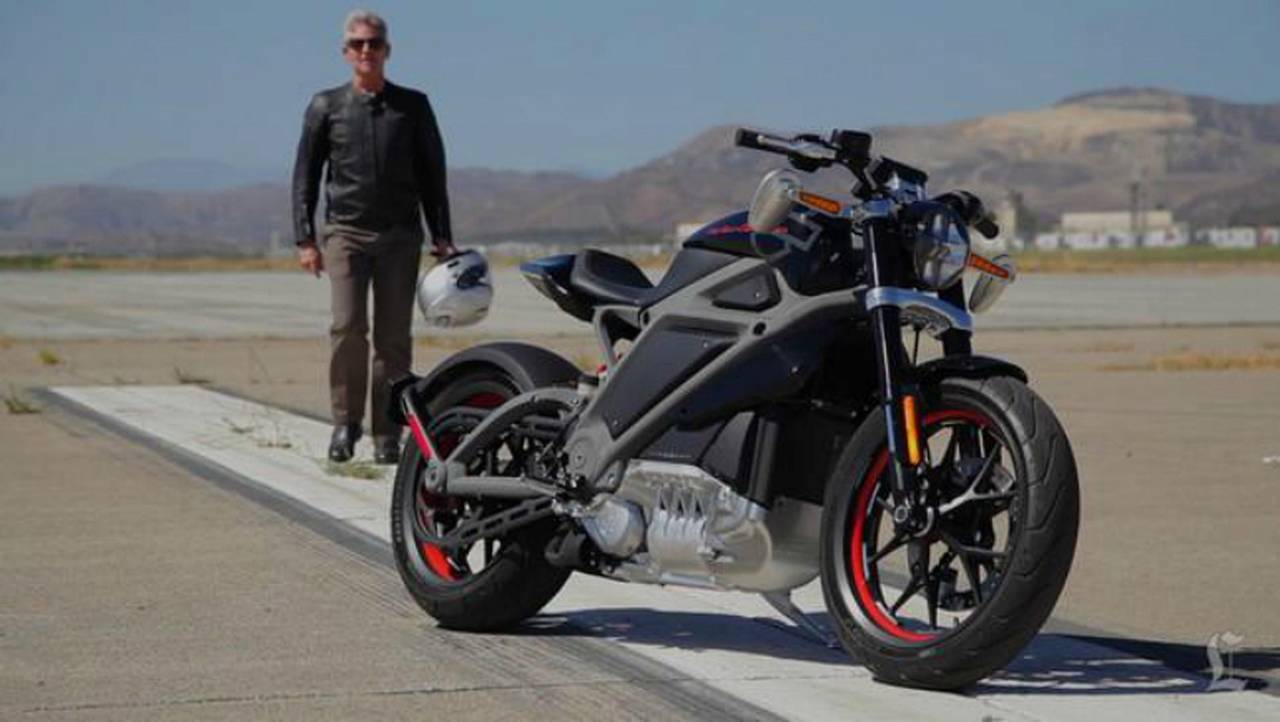 It’s true: the RideApart team tends to poke fun at Harley-Davidson. I’m part of the younger audience Harley is trying to seduce and while I am sincerely rooting for them, so far I have been left unimpressed. The company deserves respect for having been around for as long as it has and for having brought its fair share of innovations to the industry. However, in recent years, innovation hasn’t been part of the brand’s lingo—its almost as though it’s been sitting on its legacy and relying on that and only that to sell bikes. The LiveWire had the potential to change that and open new doors. While it hasn’t completely failed, I don't believe it has succeeded either. The way I see it, there are 2 reasons for that and here's my two cent about it.

LIVING UP THE WIRE

Does Harley-Davidson's Electric Bike Live Up to the Hype? We Ride Project LiveWire

When Harley announced it was going to explore the path to electrification over 5 years ago, I don’t know for you, but I got really excited. I’ve never been a Harlista and haven’t yet reached a point of my life where the lifestyle appeals to me, but somehow, this old-school company trying its hand at a (then) relatively new and still emerging technology had all my attention. I wasn’t the only one because back then, H-D received great coverage and praise for its Project LiveWire concept. The look was polarizing, but it was a clean cut for Harley and the start of something potentially new for the brand. I was ready for it.

Then, nothing. Harley spent (wasted?) a lot of time touring the country and worrying about people’s opinion. Five years to be exact. Five years during which the LiveWire hype withered and fell into a bit of a collective oblivion. Then, in early 2018, H-D took the electrodes out and started trying to revive the hype: its electric bike was officially on its way.

The problem is that while Harley was taking its sweet time researching its market and perfecting its technology, the number of competitors on the electric motorcycle market started multiplying exponentially. Both local brands and importers starting gnawing and chomping away at the pie. An important number of brands with possibly fewer means than the American icon rose to glory and launched—some one, others many—electric models while Harley had stopped to smell the flowers.

In my humble opinion, Harley should have gone for it. Had it been more daring with its product and introduced it within a year of the Project LiveWire's official launch, chances are the model would now be entering a second generation with a few year's experience under its saddle. Granted, the first generation would possible have been flawed, but the brand would have gained a notoriety for being among the first companies to try and mainstream an emerging technology. In 2019, the LiveWire would be evolving rather than beginning.

Today, people have access to more electric models options than ever and while 110 miles is a decent range for an electric bike, it might not be enough for the LiveWire to stand out of the stylish, efficient, and affordable electric motorcycle crowd. Because now we all know: an electric orange comes at a price.

The company announced on Monday that the LiveWire was on track to hit the showrooms this year and that the price tag would be set at $29,799. The announcement received a lot of backlash.

It begs the question: why are we scandalized about the Harley costing just below the $30,000 mark while, say, Energica sells bikes for $35k and over and nobody bats an eye? It’s a matter of image and brand perception. Energica has never had any other pretense than building high-end motorcycles with a 125-mile range, 145 electric horsepower, and a 125-mph top speed. The Energicas aren’t meant to be mass-produced, mainstream commodities and the brand isn’t trying to sell to the masses or market its products as great beginner’s bikes.

Harley, on the other hand, is looking to fluff its sales, bring in a flock of young, new-generation buyers, and refresh its image. The company has even gone as far as to try to entice new riders by banking on the absence of a clutch and gear selector to sell the idea the LiveWire an easy bike to get on.

I mean, technically, it’s not wrong: it might be less daunting for new riders to consider an electric bike that removes gear changing from the equation. But what percentage of new riders is going to get started on a $30,000 electric motorcycle? I don’t foresee that number being very high. With young adults dealing with more debt than ever, $30k will be better spent on purchasing a car (or groceries) than a bike.

I get it: electric technology is expensive and while it isn’t as bad as it was 5 years ago, batteries are still an important expense to take into consideration. I might be beating a dead horse saying this, but the company did have the opportunity to bring Alta Motors on board, a well-established competitor in the field of electric bikes that likely would have propelled H-D forward in its electric ambitions. Would a partnership have resulted in a cheaper LiveWire? Maybe not, but Alta's contribution to the project could have meant a sweeter deal for the money.

Instead, the deal fell through. Harley-Davidson opened its own R&D center, and now, it’s back to doing what it does best: appeal to a smaller, older, more financially comfortable demographic with H-D tattooed on its heart while the younger audience it’s hoping to see in its saddles is heading over to Zero’s to get on a decent electric ride for less than $10,000.