The World's Fastest Ambulance Is A Scooter

Traffic sucks, and unfortunately, it affects everyone. It even affects emergency vehicles trying to respond to an urgent call as quickly as possible. In a medical emergency, the first three minutes are the most critical when it comes to saving a life. Yet ambulances can often miss this window of opportunity because, despite lights and sirens, they get stuck in traffic. One enterprising Israeli has found a way around this problem: scooters. 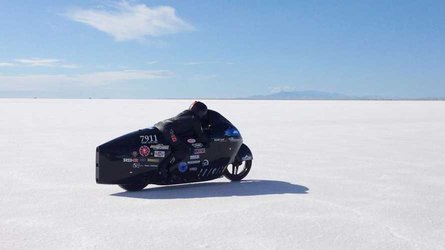 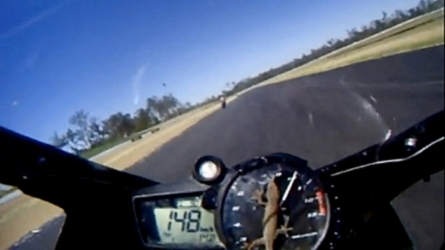 Eli Beer started an organization, United Hatzalah, to provide free emergency medical care all over Jerusalem. The 5,000 workers are all volunteers, and all equipment and supplies are donations. United Hatzalah trains volunteers in first responder procedures, and then they go back to their regular lives. When a call comes into their call center, it is answered in less than three seconds, then dispatched to the volunteer closest to the scene. That responder can then get there in under three minutes, and often under 90 seconds. The responder provides emergency care until the big ambulance shows up, then turns over control of the scene to the ambulance crew.

Volunteers come from all walks of life, and, uniquely in a place like Jerusalem, all religions. Christians, Jews, and Muslims have been fighting over the area now known as Israel for an insanely long time, and that fight continues today. But at United Hatzalah, Orthodox Jews work alongside Muslims. Muslims save Jewish lives, and vice versa. Regardless of background, they set their differences aside in pursuit of one common goal: saving lives, no matter whose they are.

If this idea can work in Jerusalem, it could be applied to other urban areas as well. Lane splitting may be illegal in most of the U.S., but when it comes to emergency responders, who cares? They get top priority regardless, and bikes can slice through traffic even in gridlock situations. Sometimes the car accident that caused the critical injuries is the reason for the traffic backup that delays the ambulance. In densely packed cities sometimes there just isn't room for drivers to pull over for emergency vehicles as they should. While you can't transport a patient on a scooter, you can bring the emergency medical care to the patient and keep them alive until the ambulance arrives.