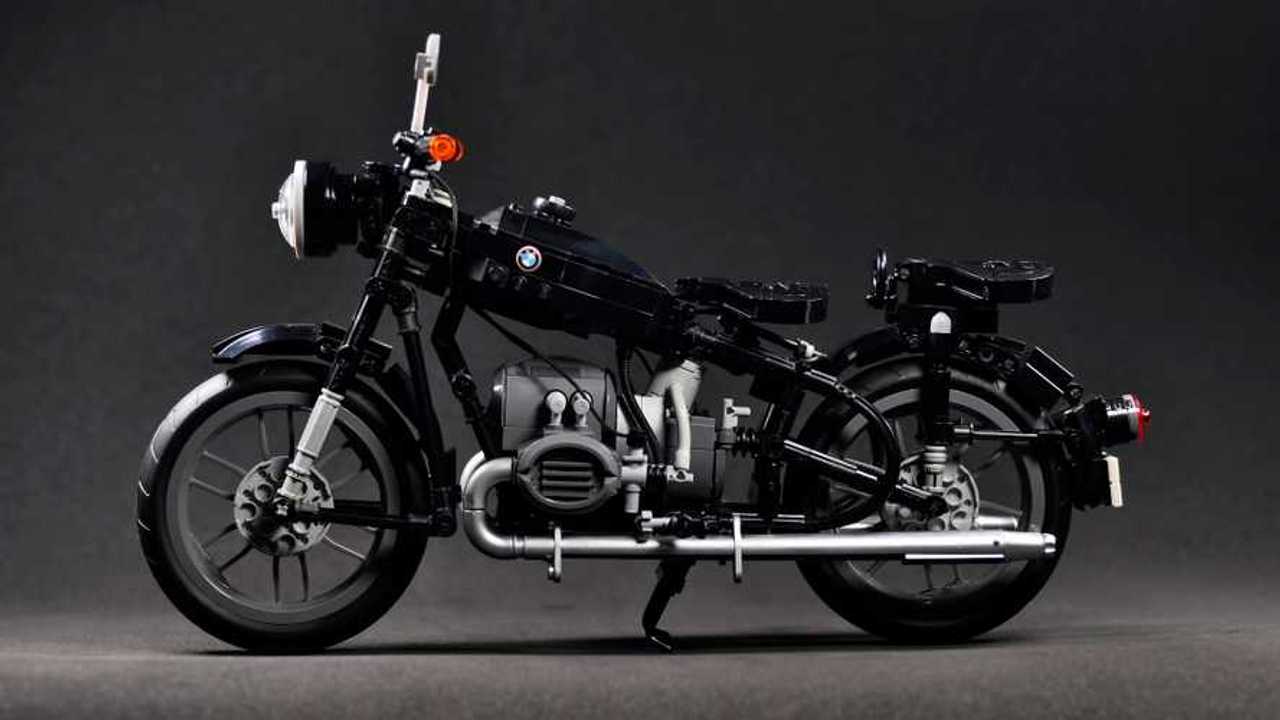 This is just AFOL.

Over in Taiwan, there's a young man named Maxime Cheng who builds killer LEGO models. A real-life Master Builder, we wrote about Cheng a couple months ago when we did a story on Adult Fans of LEGO and their cool LEGO motorcycle models. Cheng entered his hyper-detailed BMW R60 in the latest LEGO Ideas contest but, sadly, the Beemer wasn't picked up for production. So, since he was clearly robbed, we wanted to tell you guys all about it.

For those of you who may not be tremendous nerds in the know, LEGO does this thing called Ideas where LEGO fans submit their own designs to a website for a chance to become a LEGO designer. If a design gets enough votes and is approved by LEGO, it goes into production and the designer gets royalties from it. These designs can be anything from cityscapes to single buildings to spaceships dang old Voltron. Cool, right? Check out this video if you want a better explanation.

Back? Okay, so now that you have a better grasp of what this is all about let's talk about what we came here to talk about—LEGO motorcycles.

Cheng's model is a faithful representation of a 1967 BMW R60/2 done in standard Beemer black. He originally built the thing as a gift for a friend whose late father had owned the same bike. The detail Cheng was able to achieve on this model is just breathtaking. It has working steering and suspension, hoses and cables done with black LEGO string, and even a sidecar with a full BMW tool kit. All told it took Cheng three months and about 714 bricks to complete this project, and by the looks of it, that was time well spent.