There's nothing quite like a classic BMW, and the 1934 BMW R7 Prototype is arguably one of the most beautiful pre-war motorcycles ever. It had an advanced (for its time) streamlined design, as well as technological innovations such as telescoping forks that were decades ahead of their time. Only one was ever made, and unfortunately, this futuristic-for-the-time motorcycle has been inaccessible to the masses. Thankfully, a Florida design studio is changing that with the "Nostalgia".

NMoto Design introduced the Nostalgia at the recent Distinguished Gentleman's Ride, a most appropriate occasion for such an unveiling. Based on the modern R nineT, the Nostalgia uses 74 handcrafted parts to convert a stock bike into a replica of the Art Deco R7. Rather than being an exact replica, the Nostalgia's parts are made of aluminum, making it lighter than a stock R nineT. The parts list also includes 11 aftermarket parts from companies such as Motogadget that further improve performance.

Despite its modern underpinnings, the Nostalgia looks like it just leaped straight out of the 1930s. NMoto took inspiration from the original R7 after seeing it at Pebble Beach and nailed its pseudo-streamlined look. Despite the old-timey looks, the BMW R nineT used as the base is a thoroughly modern ride, which means that the Nostalgia provides the best of both worlds: modern performance combined with retro looks.

At the moment, NMoto is only selling the Nostalgia as a complete bike for $49,500. That may seem a steep price for an R nineT, but NMoto already has 47 pre-orders for them and predicts a three to six-month wait time. NMoto also plans to begin selling kits next year for people who want to build one of these throwbacks to the 1930s themselves. 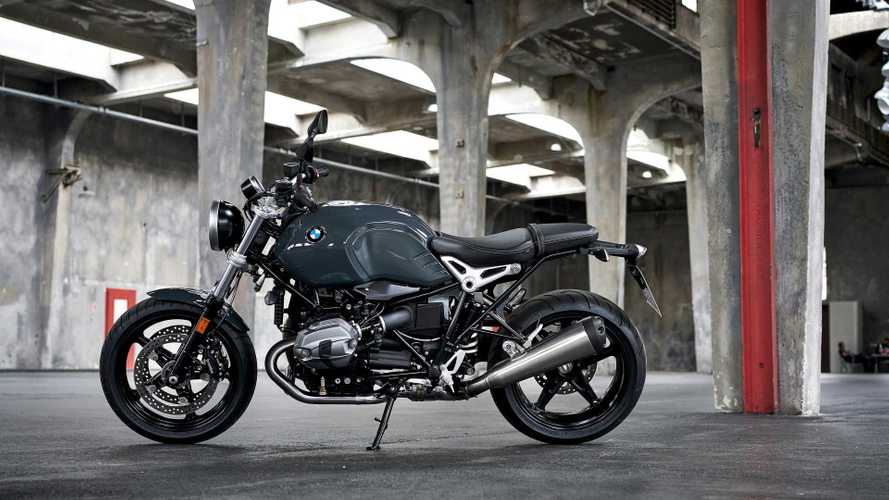 5 Motorcycle Models There Are Too Many Versions Of
++