Bernhard Naumann took an R NineT and turned it into a crazy looking concept build.

Is it a chicken? Is it a bike? Is it a custom? Is it a concept? Is it at all rideable? Is it all or none of those things? Bernhard "Blechmann" Naumann's BMW R nineT "Giggerl" build seems to defy description. First, let's talk about the chicken situation. Before you accuse this author of being able to discern the indiscernible, it’s Blechman (German for Tin Man) himself who described his creation as a “…chicken with underarms and headlamps.” Overall, his guiding principal is, "Fantasies that are brought to life by form and shape.”

The Giggerl, which means chicken in German, came about when Naumann stripped down an R Nine T.

"I actually don't have any fundamental inspiration. I dismantle the original parts and then come up with something starting from a blank canvas", he said. In fact, the only original parts that remained unmodified are the front levers, handlebars and front suspension. The rest is more Blade Runner than BMW, although the logos and the components still scream the original pedigree.

This is the Tin Man’s craft, to re-imagine a machine into a masterpiece of molded metal. This he has done, and done it with panache. The custom saddle suspended in an eerie emptiness behind an imposing deconstructed front fairing, complete with battle scars. If it’s a chicken, it’s not one you’d want to challenge in a dark alley.

As if it were pieced together from other, less fortunate Beemers.

"The joke about this for me is that BMW went to an individualist and wanted him to build a non-standard version", says Naumann. Instead he created "a machine that could easily have come from BMW” although one that has certainly picked up some extra spirit from it’s re-creaotor.

He built the Giggerl for the 2018 Soul Fuel build presented at the annual Club of Newchurch Motorcycle & Music Festival in Neukirchen, Austria. Looking at it, he definitely succeeded in altering the tone of the R Nine T. The Giggerl maintains BMW’s impressive technological finesse and incorporates a more fearsome futuristic feel—a concept bike that could be both perplexing and enticing. What do you think? 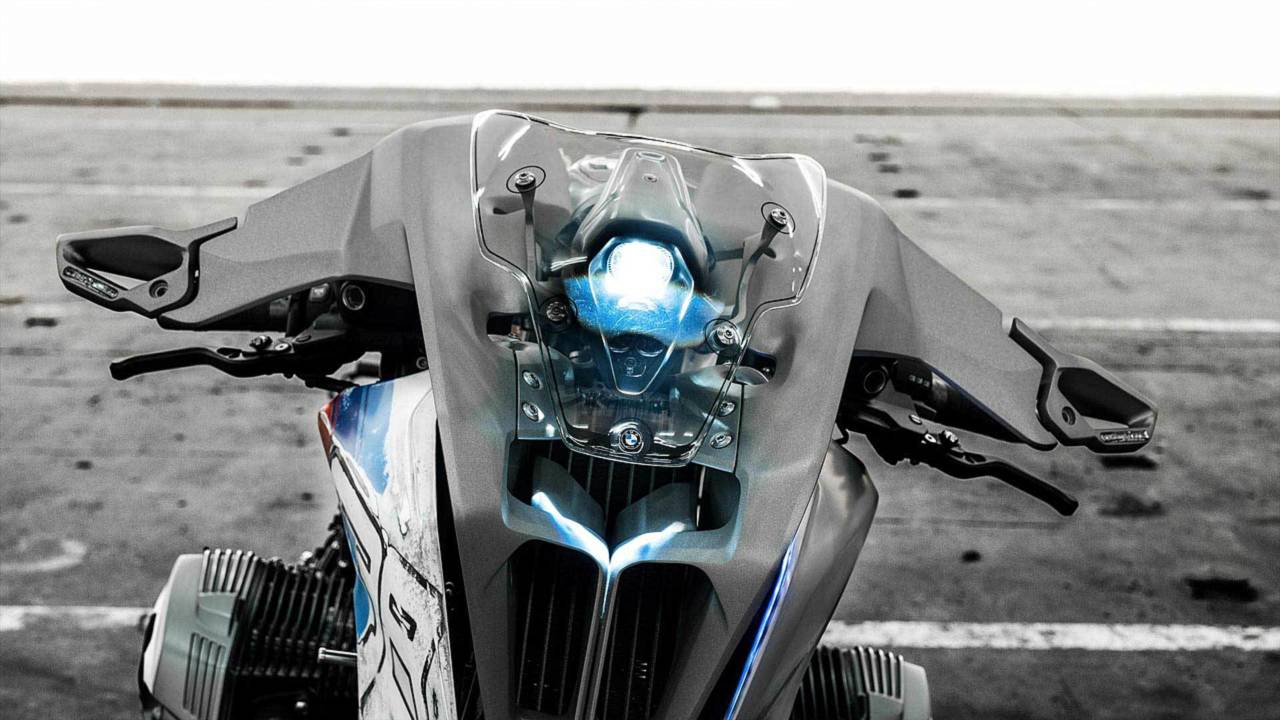 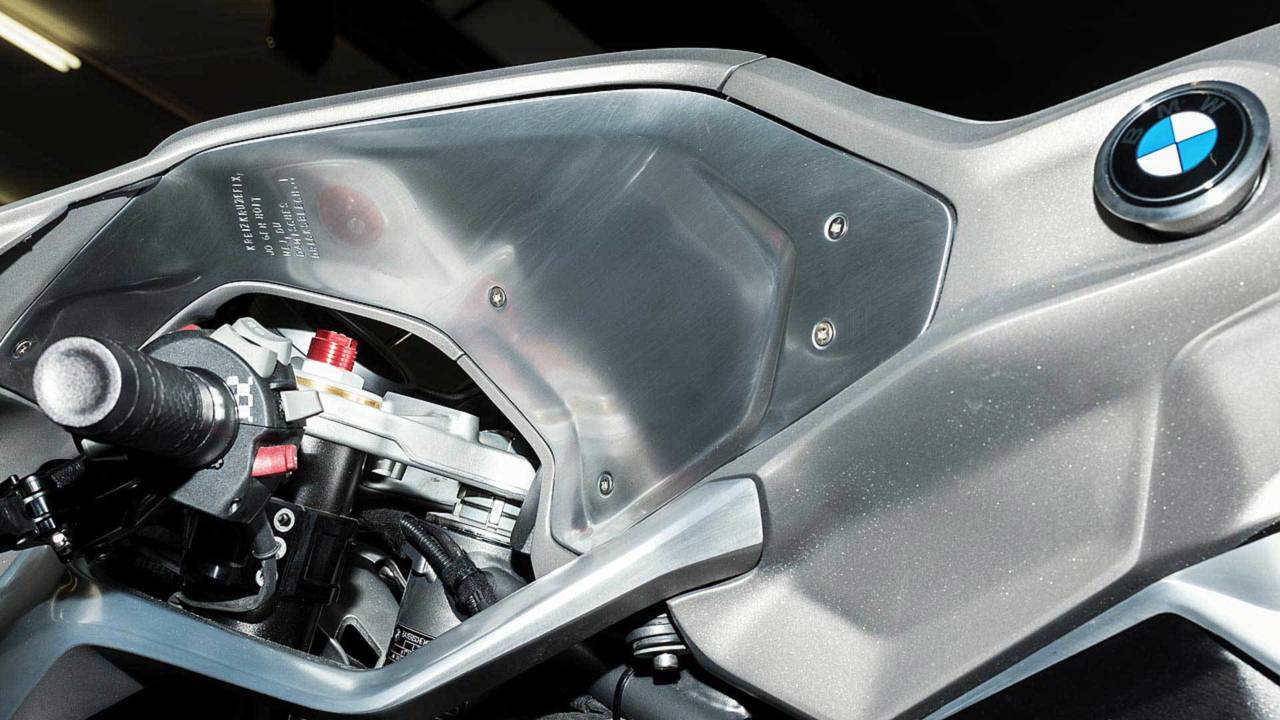 A closeup of the controls and fairing.