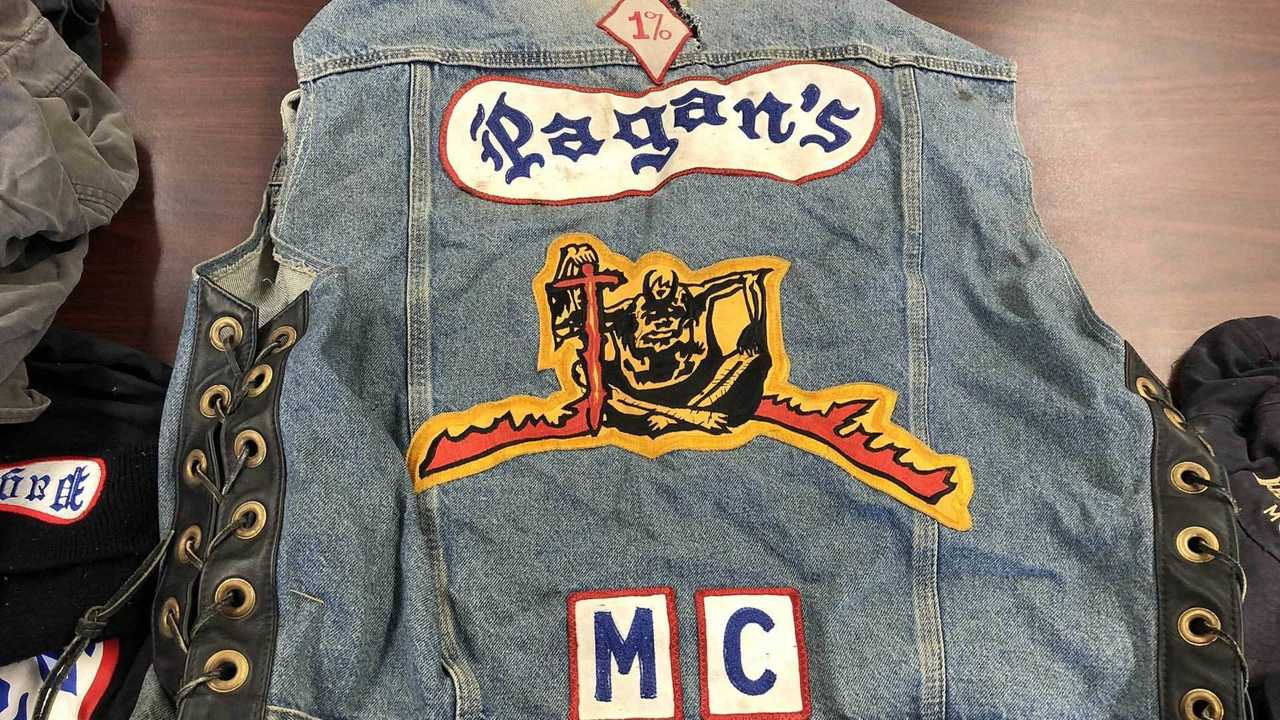 Members of the Pagan's Motorcycle Club in Florida have been arrested in an alleged meth distribution conspiracy; if convicted, they face life in prison.

We all know bikers gangs don't wimp out from showing their discontent when, for instance, they are refused access to a joint they feel entitled to visit. Sometimes, however, when you're actually involved in illegal activities you're better off keeping a low profile and finding another watering hole to visit. Thing is, when you create ripples, they can turn into a tsunami and hit you from behind. If you cause enough ruckus for the police to show up and they take you in, chances they'll dig up much more than "public disturbance". That's what a handful of members of a Florida outlaw biker gang recently learned the hard way.

On August 3, 2018, members of the Pagan's Motorcycle Club surrounded the One Horse Saloon in Daytona Beach, Florida, after they were refused access because of their allegiance. When the police showed up, the bikers rode off, but the officers noticed the bikers sporting the Pagan's colors. One of the riders stopped that night was Brian “Sledge” Burt. From being pulled over for disturbing the peace, Burt got into more and more trouble as the police started digging. Not only was he carrying a concealed weapon without the proper license as well as drugs, the police also later linked him to a meth distribution conspiracy.

Members of the Pagan's MC busted for meth.

BLAME IT ON TV: SOA Blamed for Rise in Biker Gang Numbers

A total of sixteen people were arrested in this case, including two other Pagan's colleagues of Burt's. One of them, Michael “Clutch” Andrews, was arrested in March after having been pulled over for a traffic violation. The alleged conspirators stand accused of conspiring to distribute large quantities of meth in Florida. If convicted with all charges, the three felon compadres could receive a life sentence.

BADDEST OF THEM ALL: Motorcycle Gang War Rocks Local Town

What's the lesson today kids? If you're involved in illegal activities and are even just a little bit clever about it, you'll keep a low profile or else you'll trade your gang's colors for a flattering orange ensemble and shackles.