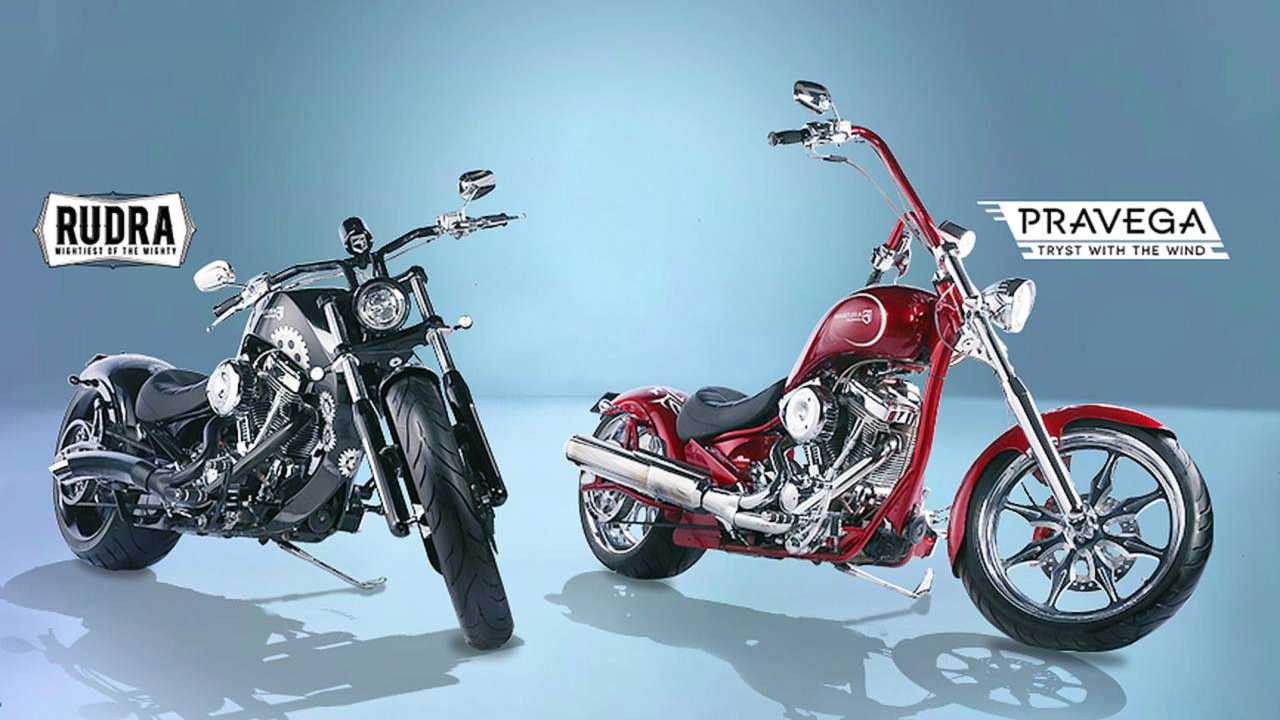 Are these new street legal choppers from India's Aventuraa Choppers the real deal, or are the born to be mild?

A piece of American history with an Indian twist

It's no secret anymore, India is the hottest spot for motorcycles at the moment. Thanks to the boom, manufacturers are taking sometimes dramatic actions to seduce a booming population of riders. It shouldn't come as a surprise that along with the growing market offering also comes an increasing desire for individuality. In America, riders enjoy standing out and giving their ride a personal twist. That's where choppers come in. In India, however, choppers weren't exactly a thing, until now. An emerging company is now offering the locals a little piece of American history.

THE GOOD: A Symphony in Steel - The Five Best Paul Jr. Bikes

Avanturaa Choppers has opened its first dealership in Bangalore, India, and it's only a beginning. The company plans on opening more shops, including in Hyderabad and in Delhi. What's so special about the brand? It is actually a registered manufacturer, apparently the fifth to be created in India, and it specializes in choppers, a first for an Indian maker. The company recently received its Automotive Research Association of India (ARAI) certification which officially makes its bikes legal on the road.

The 25-employee strong company is now ready to offer leisure motorists something special to ride on. The brand currently offers two models to its clients, the Rudra and the Pravega. Both models feature a massive 2,000cc S and S engine. The Pravega has a more standard chopper silhouette whereas the Rudra features a more sophisticated design with the engine tucked in the middle of a swooping structure, looking almost like a framed picture. Contrarily to most aggressively priced mainstream motorcycle models sold on the Indian market, Avanturaa's choppers aren't cheap with the "cheaper" Pravega priced at Rs 21,40,000 or US $30,600.

AND THE UGLY: A Celebration of Mediocrity - Top 5 Worst Paul Jr. Bikes

The brand also outsources parts including the Mustang seats, Avon tires, Beringer brakes as well as Kellerman and Progressive suspension. At the moment, the Vasai factory is able to produce roughly ten bikes a month with the potential capacity of increasing production to up to 400 units monthly. Orders take up to three months to be completed. Avanturaa is hoping to sell three to four bikes a month out of its Bangalore dealer with a target of up to 40 bikes for the entire year.