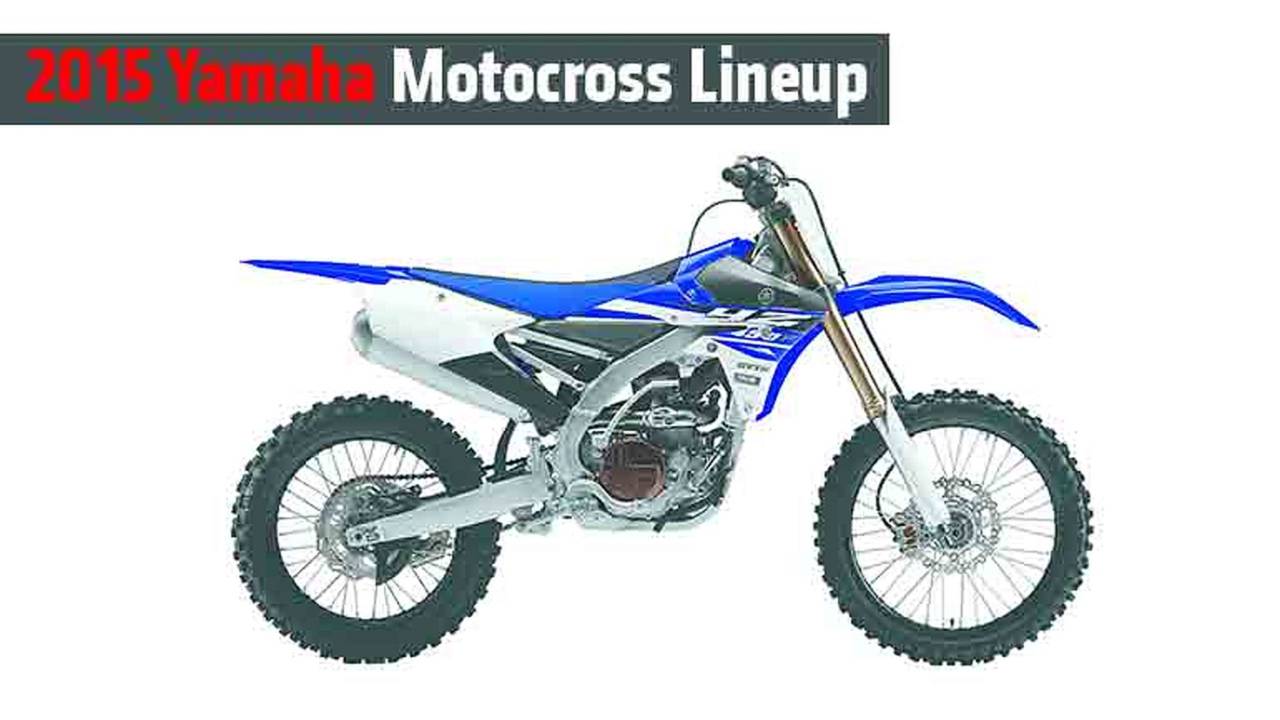 The 2015 Yamaha motocross line up is all new with features and technology to help propel the sport into a new era.

In 2011, I walked into a motorcycle dealership and bought a brand new Yamaha R6, out the door, for $1000 less than MSRP. You see 2011 was a bad year for motorcycle sales, in fact so was 2009, 2010 and 2012. At the time, my brand new R6 was actually a model year 2009, which - like an unwanted puppy - had spent two years waiting for someone to come along and take it home. The reason I can call the bike brand new is because sales of super sportbikes have been so bad that the currently available R6 is largely the same bike introduced in 2006; for almost a decade, it seems they only vary the length of the slip-on and the colors available.

But 2015 will be different, and Yamaha was excited to tell me about it. So excited in fact that they invited me to race go-karts (poorly) at K1 Speed in Irvine and told me all about their 2015 model year lineup.

Motorcycle sales across the board have picked up. 2014 saw a 2% increase in motorcycle sales, and Yamaha in particular has experienced a 17% growth in units out-the-door versus the previous year. Yamaha’s new (for the US) FZ-09 and Bolt were a big win at the dealership, and so is the new lineup of Motocross bikes.

Motocross bike sales has outpaced the rest of the motorcycle market by a factor of three in the past year, and sales of two-stroke motocross bikes have increased 26%, which means they’re a major focus of the 2015 model year lineup.

The YZ85 get new handlebars, triple clamp, and controls as well as revised intake and exhaust timing. The fender and side number plates are changed too on the baby YZ as they are on the other two-strokes.

The four-stroke MX bikes are also a big deal, especially at Yamaha where they represent the two largest volume increases in sales over the previous year. The 450F sold almost 40% more units than 2013, and both the 250F and 450F are new bikes first introduced in 2014.

The changes for 2015 to the 450F see the internals of the fork revised, and a new motor mount to replace the one introduced in 2014. The spec tire fitment is new as well - the big thumper now wears a Bridgstone MX52. The YZ250F sees the same improvements to the fork internals, and both bikes receive a revised airbox and bear the distinction of being the only motocross bikes offered by the big four in more than one color - a red and white model is available as well as Yammie’s signature blue. Expect the 450F to be available at $8,490 with little brother an even thousand cheaper.