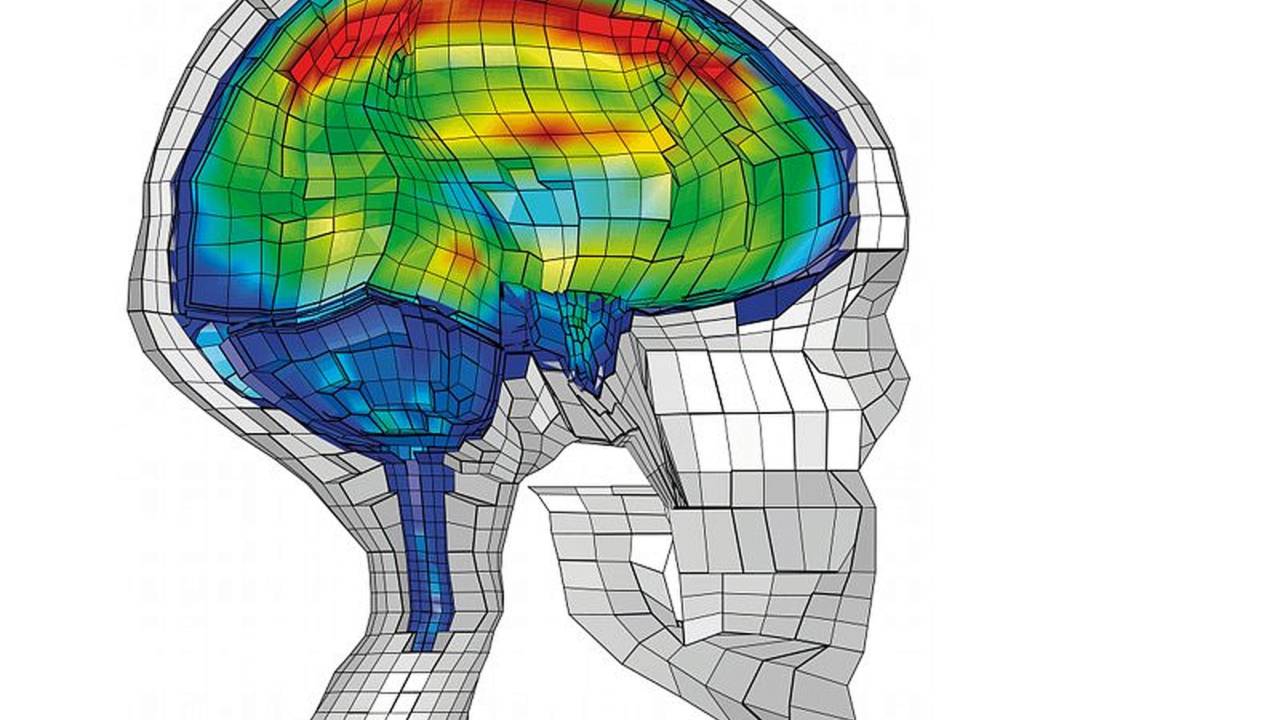 Two concepts with a similar idea promise to advance helmet safety by simple means. The idea is to remove the connection between a helmet’s shell and its impact-absorbing liner, thereby allowing a certain degree of rotation upon impact that could turn direct forces into oblique ones, prevent the brain from being twisted within the skull and help reduce the stresses placed on the neck in crashes. ...

Two concepts with a similar idea promise to advance helmet safety by simple means. The idea is to remove the connection between a helmet’s shell and its impact-absorbing liner, thereby allowing a certain degree of rotation upon impact that could turn direct forces into oblique ones, prevent the brain from being twisted within the skull and help reduce the stresses placed on the neck in crashes.

I first heard of this idea while having lunch with John from Del Rosario helmets the other day. He seemed excited to see other people thinking about helmet safety in ways outside the traditional styrofoam-in-a-shell, basically-a-fancy-cooler sense and may incorporate similar thinking into his designs as they approach production.

Both the MIPS technology and Pro-Neck-Tor appear to be inspired by human physiology in a similar way to to the thinking behind the Lazer SuperSkin helmets. All three companies observe that the brain sits in a cushion of fluid allowing it to slide and rotate within the skull on impact, reducing the forces it experiences. The skull is also contained in a loosely bonded sheath of flesh (your scalp) that slides and tears on impact, reducing rotational forces to the brain and allowing the skull to rotate in a direct impact, reducing forces to the spine. Basically, all three companies want to mimic that natural function on a greater scale in a helmet.

We’ve already written about Lazer SuperSkin, you can read about it here.

MIPS hails from Stockholm and already has helmets using its technology in production for the equestrian, bicycle and snow markets, which are experiencing a boom in helmet sales. So far, they haven’t penetrated the incredibly, impossibly conservative motorcycle helmet market, but they’d like to.

MIPS has designed an inner shell that slides around to a limited degree within the helmet’s shell, mimicking the action of that fluid the brain is housed in. You can see the dummy’s head in this video remain static on the initial impact as the shell rotates around the liner. The Swedes behind MIPS have observed that most bike accidents don’t involve the kind of direct vertical drop that all helmets are tested with in labs and designed for, but instead tend to hit the ground at an oblique angle with force vectors running in all sorts of directions. By allowing the shell to rotate, they claim that rotational forces to the brain are reduced and deflection is created between the shell and liner, reducing overall impact forces. Simple, right?

Pro-Neck-Tor, hailing from The University of British Columbia, envisions a different benefit from the same solution. As the name suggests, it’s designed to allow the head and neck to rotate inside the helmet during a direct impact, reducing direct forces to the spine and thereby the risk of spinal cord injuries.

“I became interested in whether there was a way to convert the impact against a flat object into an impact against an angled object,” the engineer behind the helmet told MIT Technology Review. “The main purpose of helmets, whether in sports or transportation, is always to prevent brain injuries. We're trying to do something quite different. We're working toward a helmet with the same ability to prevent concussion, but also with the ability to prevent neck injuries.”

The two approaches seem conflicting until you realize they're actually the same approach to two different problems that arise from different circumstances. MIPS wants to protect your brain from oblique impact forces creating dangerous brain rotation, Pro-Neck-Tor seeks to protect against spinal cord injuries created by compression during direct impacts. To our layman's sensibility, they're complimentary, using the same solution and would have both benefits that are claimed by each under a single condition.

Both MIPS and Pro-Neck-Tor have been able to demonstrate the effectiveness of their approach in labs, but the ability to demonstrate an improvement in safety in the real world currently eludes them. Any effective test would involve potentially life-threatening risk to the human test subject. Without demand from a public convinced that they need technology like this for improved safety, helmet makers are reluctant to invest in new production processes or products. Instead of looking to existing helmet makers to shake up safety, it’s going to be up to young innovators like Del Rosario to bring advances like this to market. Hurry up John, we want safer helmets.