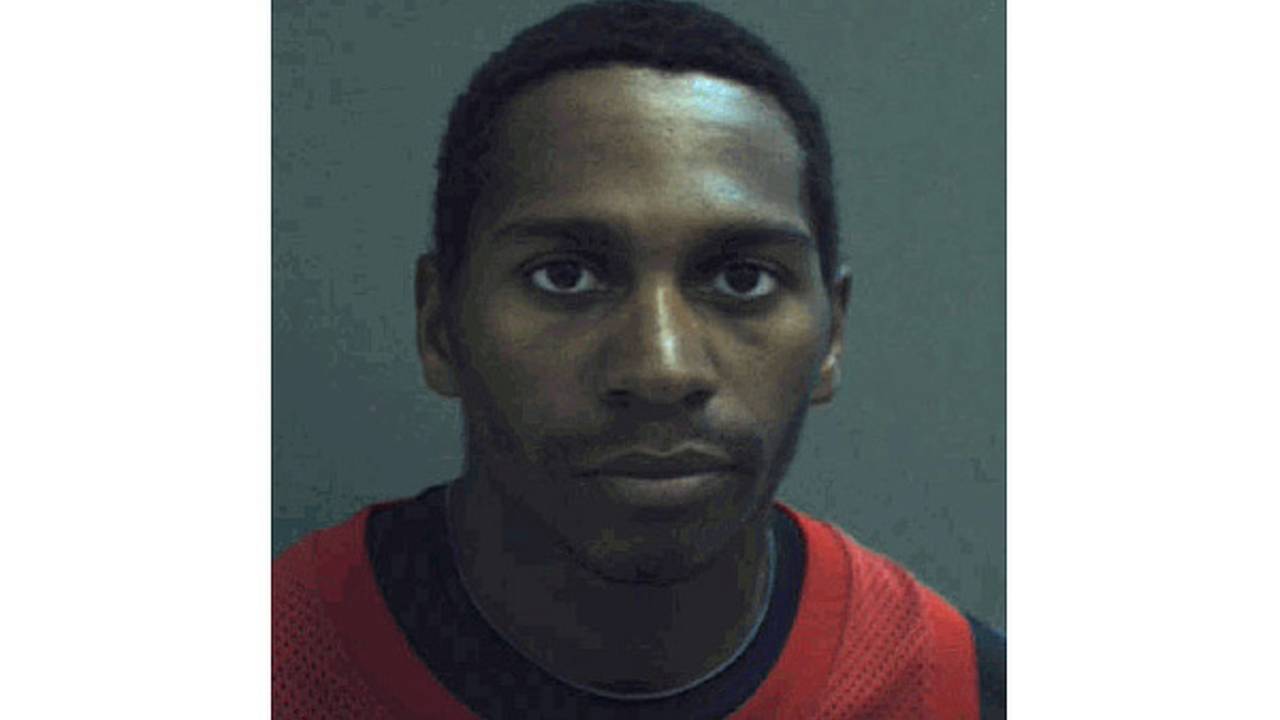 So far as bizarre arrests go, this one’s a doozy.

Supercross racer James “Bubba” Stewart was released on bail this morning after being arrested for pulling over two off-duty state troopers on a rural road near his home in Florida. The officers say Stewart used red and blue flashing lights in his pickup truck to pull them over, then fled the scene when they identified themselves as LEOs. Stewart and his passenger, Thames Jehrrod Quinault, were later arrested at Orlando International Airport.

Update 3: according to the AP, Stewart has been charged with a first-degree misdemeanor, Quinault with a third-degree felony.

Update 4: the police detail the events of Stewart's arrest in a new video.

In addition to impersonating a police officer, Quinault has been charged with tampering with evidence. He allegedly tried to hid the police-like lights in his luggage.

The 2009 FIM World Supercross Champion currently races a Yamaha YZ450F, has his own reality show, Bubba’s World, and boasts sponsors like Nike and Oakley. He’s been called “The Tiger Woods of Supercross” a title which seems bizarrely fitting right now.

In this video, filmed by the Orlando Sentinel, a Florida State Trooper details the events of Bubba's arrest.

Stewart’s last tweet, sent at 11:30 yesterday morning, about five hours before the incident, references work he was doing with The Boys and Girls Club of America.

So what penalties could Stewart face? It looks unlikely that he'll have to serve prison time. Florida state law classifies impersonating a police officer as either a level 2 or 3 felony. Of 161 people convicted of a level 2 impersonation charge in Florida between 2001 and 2005, 18 were imprisoned with a mean sentence of 42.7 months. 30 people were sentenced for level 3 impersonation during the same time period, with a mean sentence length of 50.5 months.

Additionally, it’s a first degree misdemeanor to use or even posses flashing blue lights in a personal vehicle. There are also non-criminal traffic violations related to the offense.

Regardless, impersonating a police officer and fleeing to an international airport? This is going to be a big scandal.