What Carmageddon taught the LA Fire Department about bikes 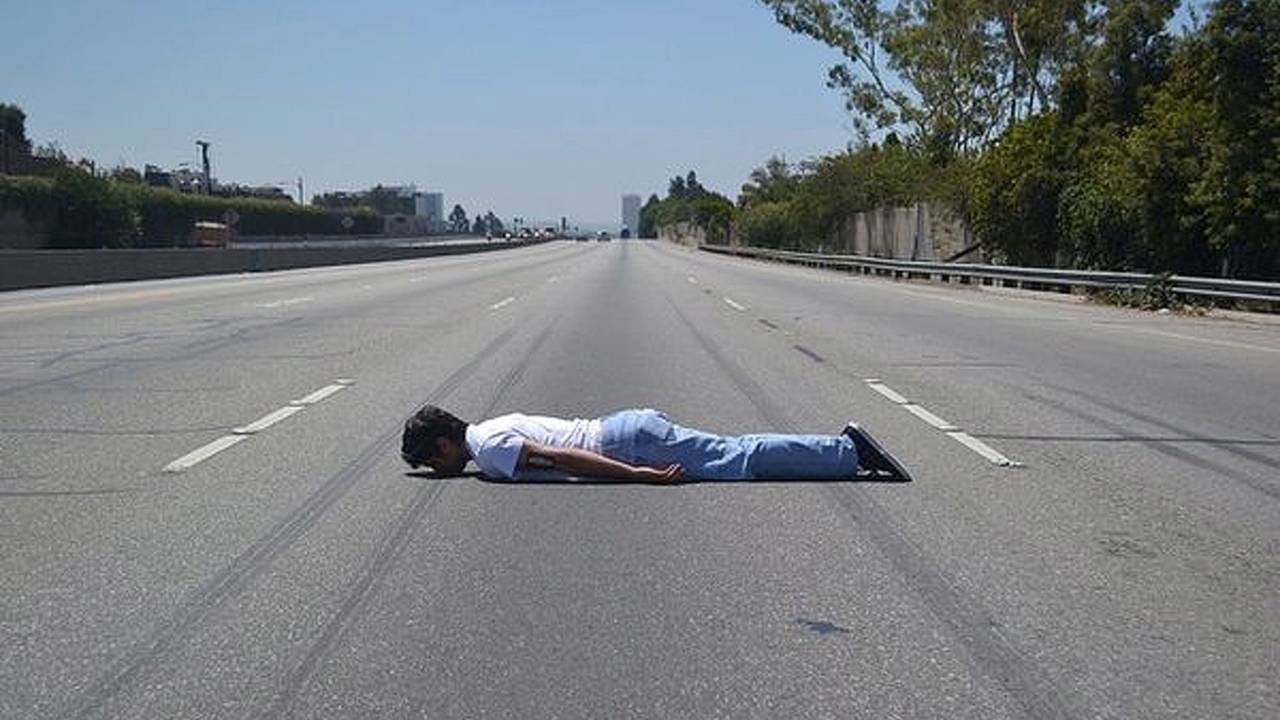 It could become a boon for bikes

Carmageddon may have been a bust, with most LA-area drivers staying home instead of driving and without a permanent resolution to 405 congestion despite an estimated $1 billion price tag, but it could become a boon for bikes. A major American city is finally seeing the light and talking about equipping first responders with motorcycles in order to free them from the constraints of oppressive traffic. The Los Angeles Fire Department is reporting that a two-wheeled pilot program which ran last weekend proved successful, with officers requesting a permanent two-wheeled presence on the force.

But what is the fire department doing on two wheels? Outside of specialist equipment not yet seen in America, bikes are unable to carry ladders and fire retardants. In a country where ambulances are operated by private firms for profit, the fire department is often the first public service to respond to the scene of medical emergencies. On bikes, in traffic, they can respond much faster.

Despite the utterly anti-climactic lack of traffic, LA’s two trial motorcycle teams reported faster response times on their bikes. In emergencies where seconds can make the difference between life and death, that can make all the difference. Emergency responders on motorcycles are a common sight in more sensible parts of the world, where they stop bleeding and stabilize accident victims while vehicles with four or more wheels waddle through traffic. Their mobility can also bring intelligence benefits, allowing responders to quickly survey the scenes of major incidents. Since accidents and natural disasters often cripple traffic, the benefits of being impervious to it should be obvious.

The result of this weekend’s trial is that we may soon see motorcycles used by the fire department at large events or in other predetermined instances of increased congestion. In the long run, they could become a regular part of the fleet and, if all this common sense keeps catching, their use could expand outside this one city. Fingers crossed.