A visual tribute to Claudio Castiglioni 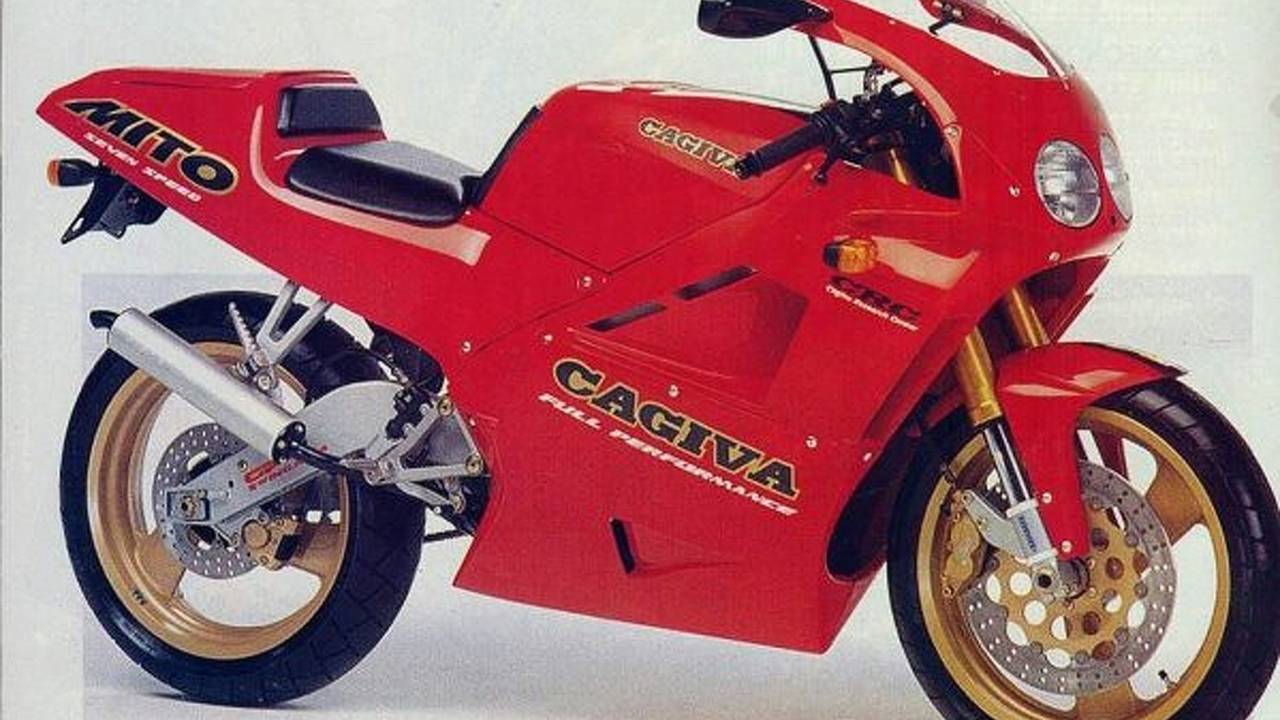 Last November, we reached out to our friends at MV Agusta to find out who the designer of the then just-unveiled F3 was and arrange an interview with him/her. In response, we were told, “The CRC Team, captained by Claudio Castiglioni, designed the new F3.” At the time, we just assumed that was a nice bit of stonewalling/grand standing from an ego too big to share a spotlight created by a stunn...

Last November, we reached out to our friends at MV Agusta to find out who the designer of the then just-unveiled F3 was and arrange an interview with him/her. In response, we were told, “The CRC Team, captained by Claudio Castiglioni, designed the new F3.” At the time, we just assumed that was a nice bit of stonewalling/grand standing from an ego too big to share a spotlight created by a stunning new bike. But, looking back on it now, how far is that from the truth? Without him, we wouldn’t have had a 916, a Monster, an F4 or a Brutale, much less that new 675cc triple. Without Claudio, Doug Polen wouldn’t have won the World Superbike Championship and John Kocinski wouldn’t have won a Grand Prix at Laguna Seca. Without him, motorcycles would be very different than they are today. Here’s why.

Founded in the aftermath of WWII by his father Giovanni, Claudio transformed the industrial giant into a motorcycle company in 1978. The logo adopts the traditional Cagiva elephant, a sign of luck, placing it on top of a tricolore numeral one, to stand for Italian victory. Initially focusing on motocross and bringing huge technical innovations to that sport, such as the Ribi funny front end, Cagiva became the largest Italian motorcycle manufacturer in the early ‘80s with a range of small-displacement bikes and scooters. In 1983 it started buying engines from Ducati to enter the large-displacement market, buying that company outright in 1985. It also bought Moto Morini that same year and Swedish brand Husqvarna in 1987.

Cagiva developed it’s own 500cc grand prix bike in 1980, continuing to do so through the early ‘90s with partners like Ferrari providing expertise along the way. Names like Alex Barros, Ron Haslam, Randy Mamola and Eddie Lawson raced for the team. Lawson delivered them their first victory in 1992, but the team is most remembered for the brief career of John Kocinski, who won two grand prix and brought the team in to a 3rd place finish in the 1994 Constructor’s World Championship.

Cagiva was the first team to ever campaign a carbon-framed GP bike, which proved largely unsuccessful in 1990. Racing wound down as Cagiva acquired the storied MV Agusta brand and ramped up for its revival late that decade.

Liquid cooling, fuel injection and four-valve desmodromic heads, this was the beginning of the modern Ducati engine which is only next year being supplanted by the 1199.

The most beautiful motorcycle ever? A development of ideas begun on the 851, the 916 and its subsequent generations proved a huge racing success and helped define Ducati as the maker of modern, exotic sporting motorcycles.

Penned by Miguel Galluzzi in 1993, the original Monster defined a new epoch in accessible performance and stylish motorcycling. Every performance naked since owes its existence to this bike. Simple, beautiful and fun.

Penned by Tamburini as a replacement for the 916, Castiglioni had, by this time, sold Ducati to the Texas Pacific Group and was concentrating all his efforts on MV. If any bike could ever compete for design honours with the 916, it’s this.

Sort of the anti-Monster, the Brutale adopted the F4 platform to create a new model for high-end, naked performance.

The last big Cagiva, this design folly stuck the Suzuki TL1000S v-twin in a chassis that worked, but ensured no one cared by beating itself severely with an ugly stick.

Castiglioni’s final masterpiece? We’ll withhold that pronouncement until we see the new 675cc Brutale. The F3 translates the F4’s design language into something more lithe and, almost impossibly, more beautiful. Continuing a tradition begun with the 916, it again takes a part which is pedestrian on every other motorcycle — the exhaust — and makes it an object of wonder. Without Claudio, will there ever be another motorcycling magnate prepared to stake it all on something so beautiful?