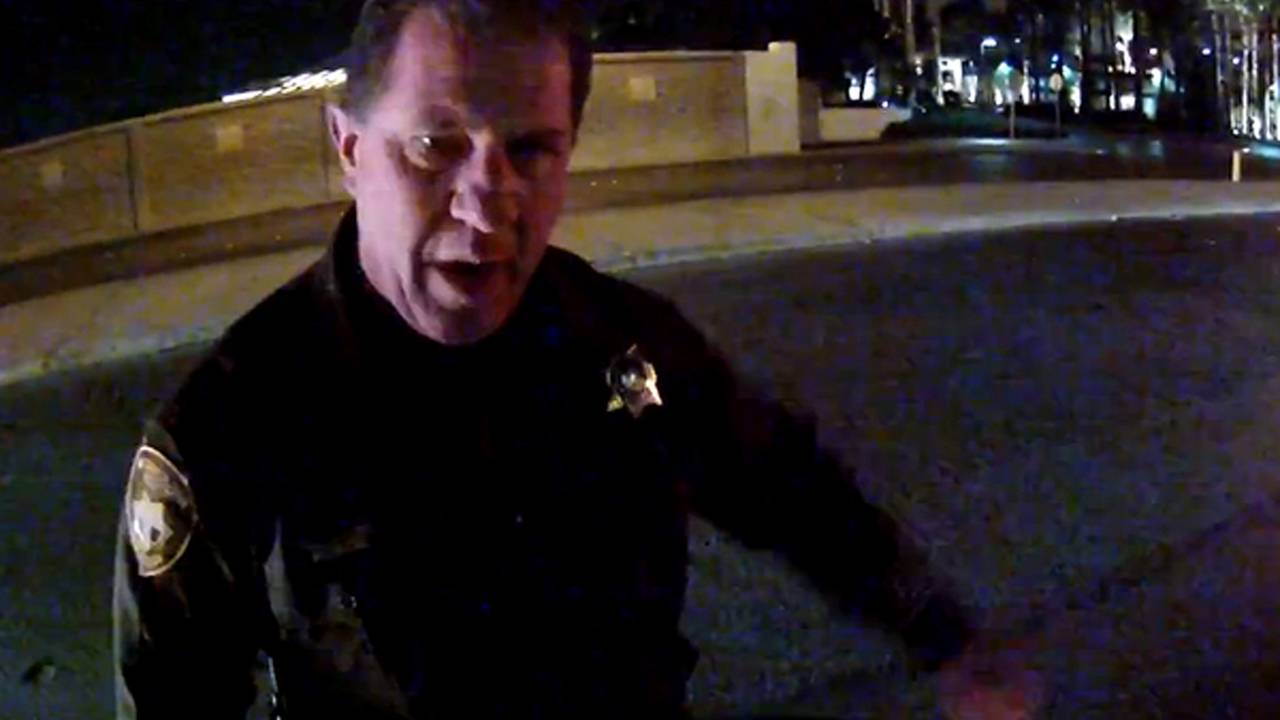 Cop rear-ends me and I'm at fault!?!JohnPaul was minding his own business, commuting to work, when a cop stopped paying attention for a second and...

JohnPaul was minding his own business, commuting to work, when a cop stopped paying attention for a second and hit him from behind. Was the officer in question apologetic? Of course not. Here's JohnPaul's story in his own words. — Ed.

It was a brisk February evening. I was headed to work at Planet Hollywood. Inside there is a dance club called Gallery Nightclub. My nightly route to work is usually smooth, but that night there were two events letting out and the other just getting started. So, as you can imagine, it was bumper to bumper traffic all the way into work. Moving at a crawl of 5mph to 15mph. No worries, luckly I head into work early and luck would have it the lights were greens. So traffic kept on crawling, until the last block of course. This is where the video come into play.

I was moving along between the sped of 5 to 15mph when I noticed the car on the left wanted to merge into my lane of travel. No biggie. I'm still making good time. So I take a defensive approach and move my bike to the far right near the white line. The car merging took a long time to merge. So I move back to the center lane and then slow to a stop. Not even a second goes by and bump...I turn my head and LVMPD cruiser gave me a love tap. Really!?!

I was like, "So much for getting to work on time..." I thought I'd have to wait for the road superviser to show and write up a report. I figured the cop would come up and go, "Hey, are you okay?" kind of thing. Not even close. He was on full on Judge Dredd mode.

That got me thinking, "Oh shit, he's looking for a paid two weeks leave on me!" Why I was thinking that you ask?!? Well, the cops are on edge because of the Dorner event and he wouldn't let me get in a word to save my life. So I stayed focussed and kept drinking my cup of SHUT THE FUCK UP and enjoyed it. I was so pissed, you can hear me in the video having trouble talking.

Now, I do know for sure what's next. At first I was like, no harm no foul. But Judge Dredd wanted to dance and I learned a long time ago never go toe-to-toe with an angry cop and their gun. Now, I've got a meeting with an attorney later today. He even has a local news outlet setup for a brief interview. Stay tuned.