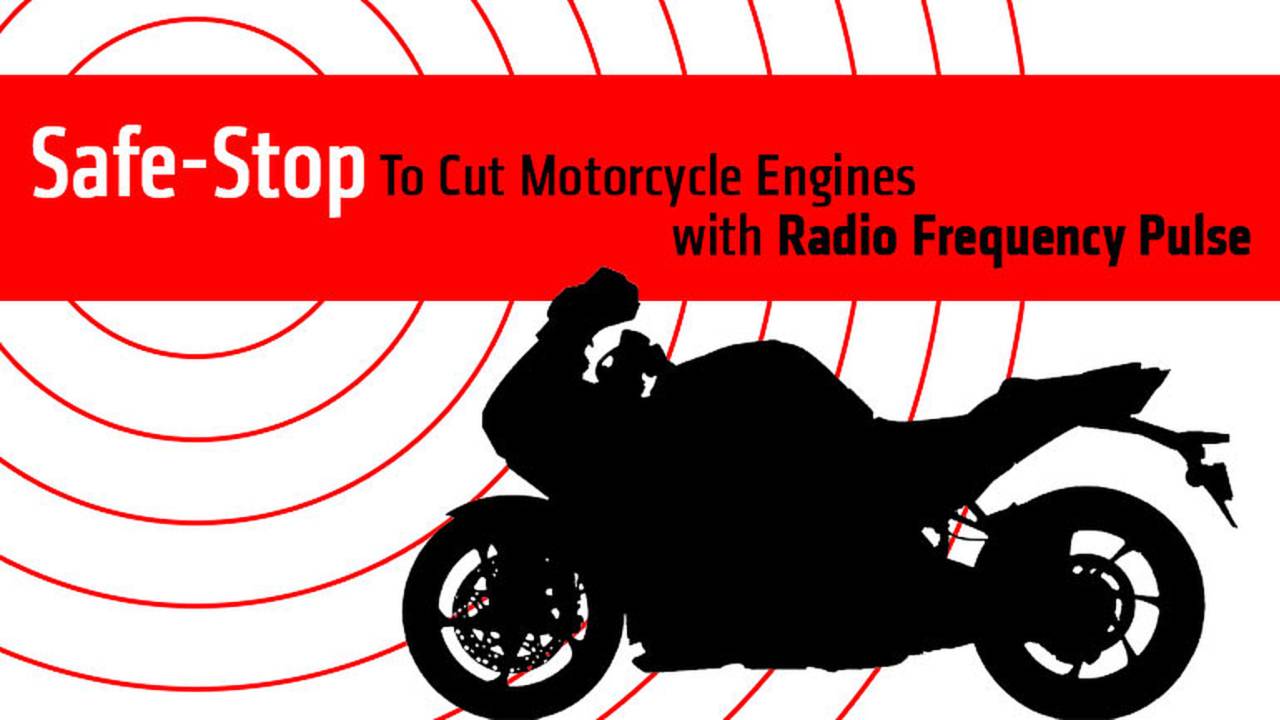 European police forces are currently evaluating a new prototype technology that can bring cars and motorcycles to a halt by using electromagnetic waves to confuse the vehicle’s electronic systems.

British company E2V is one of several companies currently looking to launch the technology in the near future. E2V’s RF Safe-Stop has recently demonstrated its capabilities to British police officers and members of the media showing how both cars and motorcycles can be brought safely to a stop.

Currently, Safe-Stop’s primary use would be for military use to defend locations from vehicles that are considered potential threats. Safe-Stop would immobilize the vehicle forcing it to a halt.

Safe-Stop works by sending a pulse of radio frequency waves, much like those used in radar, to a moving vehicle’s engine management system, effectively confusing and disrupting the vehicle’s electronics, making the engine stall. However, to be effective Safe-Stop has to remain focused on the moving vehicle otherwise it can be restarted, and that may be a fly in the ointment. On the positive side, Safe-Stop has been proven to be effective up to 160 feet away from its moving target.

British police forces have shown interest but admit that it is still early days, as further development work is needed and a series of rigorous trials must be undertaken before police officers would ever consider using it in the field. Safe-Stop would also require a dedicated police vehicle to carry the equipment which weights 350 lbs.

However, those officers, who have seen the system in action felt that Safe-Stop could be used effectively against motorcycles. Currently tire deflation devices are used for stopping cars but are considered too dangerous to use to stop bikes.

Lastly, a critical drawback to the Safe-Stop system is that it only works on modern cars and motorcycles with sophisticated electronic systems. Any motorcycle that doesn’t have an ECU (engine control unit) will not be affected. That’s a loophole you can drive a truck through, perhaps literally…