Are Australia's "Anti-Bikie" Laws Good Crime-fighting or An Abuse of Power? 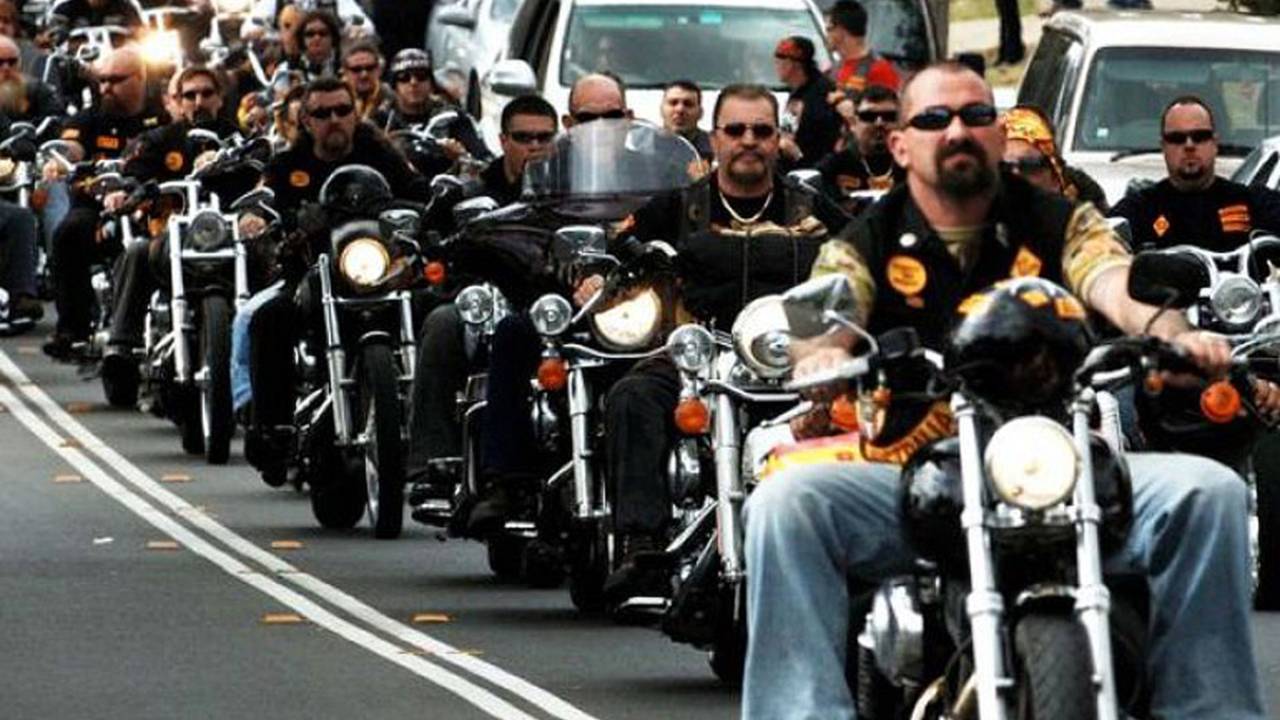 Are Australia's "Anti-Bikie" Laws Good Crime-fighting or An Abuse of Power?One of the biggest draws for motorcyclists is the social bonds that are...

One of the biggest draws for motorcyclists is the social bonds that are formed, especially with perfect strangers. Motorcycling has a way of bonding folks that even surpasses that of passionate car owners. There’s a camaraderie on two wheels that breaks the barriers of socioeconomics, race, and religion. But a big downside of that same dynamic is the bond that’s forged in social lawlessness by bikers who have no regard for mores set by society and by government.

Such has been the case in Queensland, Australia, where the government has passed what is known as “anti-bikie” laws, or more technically the VLAD (Vicious Lawless Association Disestablishment) laws that are intended to break up criminal activities and the potency of organized crime in the region by 26 outlaw motorcycle clubs. The Queensland Government passed the laws after a public brawl occurred in the fall of 2013—60 participants and 18 arrests were made that involved the Bandido motorcycle gang and a rival gang on Queensland’s Gold Coast.

The law specifically states its intent:

MUST READ:  The Realities of Riding | RideApart

Offenses under the law’s schedule are myriad, including attempted murder, conspiracy to commit murder, manslaughter, riot, robbery, drug possession, various sexual offenses, extortion, prostitution, etc. The list is long and very inclusive. Serious sentences can be meted out for participants or for those who associate with the clubs, and much more severe sentences can be carried out against those who are known as “members” or “office bearers” of these clubs. Also, the burden of proof that the defendant is not such rests solely on the defendant—you are guilty until you prove your innocence.

The problem isn’t so much the law’s intent, but the interpretation and enforcement of the laws, as well as the basic constitutional rights the VLAD Act tramples on. For example, if a non-club motorcycle rider is seen associating with two members of one of the targeted gangs, it could easily be interpreted as participation in one of the law’s offenses. For example, in 2014 Mr. David Chung was arrested and charged via the VLAD laws after he was swept up in a drug trafficking raid. He had no previous criminal record and no formal connection with any of the gangs present at the restaurant where the raid occurred.

If you are convicted of an offense in the VLAD Act Schedule, a defendant may receive an additional 15 or 25 years on top of regular sentencing for the offense outside of the VLAD Act. You can be arrested and charged merely by the association of three people, even if that association does not involve the actual commission of a crime. Three people gathered together might be charged with drug possession, and then on top of that, be charged under the VLAD Act for an additional 15 to 25 years. Furthermore, you are subject to arrest and imprisonment if you associate with any person who is a member of an outlawed club more than six times in a year. It’s an automatic jail term. This could simply mean you have a direct connection, a tangential connection, or none whatsoever. You might attend a dinner function with a biker club member also in attendance without your knowledge and it could count against you. Enough strikes, and you’re behind bars with a criminal record. And that jail time where you might very well associate with outlawed biker club members could also count against you as an “association”—meaning, you can be prosecuted as a result. The rule of Double Jeopardy doesn’t protect you since you’re being prosecuted for the same crime twice.

What’s at stake here is quite obviously the arrest and possible incarceration of innocent people who might carry on conversations with members of these motorcycle clubs. The law places innocent bystanders in jeopardy since the likelihood that police might observe someone “participating” in gatherings with motorcycle club members will surely occur, and those innocent bystanders might very well be doing so without knowing the club affiliation of those with whom they are speaking or occupying space.

Furthermore, criticism of the laws has gone full throttle by the UMC (United Motorcycle Council) of Queensland not just to protest for their right to assemble, but also because they believe that the laws actually don’t fight the intended crimes but rather target innocent people and lead to abuse of the law by police officers. They recently argued before the High Court that the laws are unconstitutional because Parliaments use of the law is intended to destroy their organizations. The argument was subsequently denied on the grounds that the courts were simply exercising their judicial rights under the law and that VLAD was merely an extension of that judicial right.

Effective, crime-fighting laws with a more specified target would be the order of the day here. It’s apparent that the rights of law-abiding citizens that the VLAD laws trample on outweigh the government’s burden to undermine organized crime. The loss of the right to associate, presumed innocent until proven guilty, proof beyond reasonable doubt and double jeopardy aren’t just ignored but nullified by enforcement of the VLAD laws. Not only do the innocent victims caught up in this get their rights violated, they lose their jobs, businesses, finances, and clean records. What the VLAD Act effectively does is create a police state in Queensland where the rule of law prevails over rights, and law enforcement can pretty much do what they want regardless of the weak thread the law rests on. Existing criminal law needs to be strengthened without abusing the new vague laws.