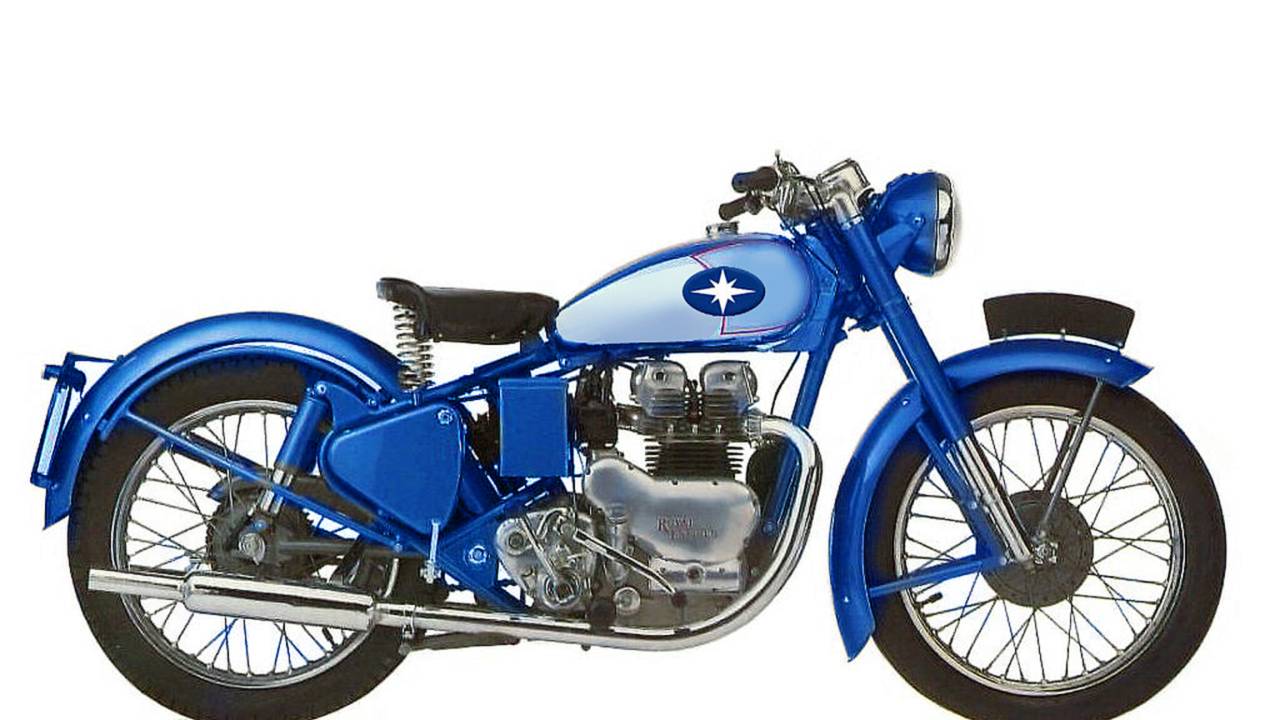 It seems that the gaze of the powers that control the levers at Polaris Industries is cast far and wide. An announcement today reveals that the mid-western power sports company has formed a joint venture with Eicher Motors Ltd. of India, a manufacturer of light commercial vehicles and Royal Enfield motorcycles. This news comes on the heels of a long line of investments made by blue-chip motorcycl...

It seems that the gaze of the powers that control the levers at Polaris Industries is cast far and wide. An announcement today reveals that the mid-western power sports company has formed a joint venture with Eicher Motors Ltd. of India, a manufacturer of light commercial vehicles and Royal Enfield motorcycles. This news comes on the heels of a long line of investments made by blue-chip motorcycle brands in India over the past decade. Brembo, Harley-Davidson, BRP and Triumph all have stated aims or made deals to assemble equipment or in some cases entire motorcycles in the Asian subcontinent, in order to get in on a piece of the action.

India, the world’s second largest motorcycle market and auto manufacturing giant, is poised to become the most important arena for global motorcycle brands in the coming decades. Unlike China where joint ventures involving western brands have a sordid past full of intellectual property theft, occasionally intrusive government, and a population for whom motorcycles are merely a stepping stone to a car, India is a western-style democracy with a strong entrepreneurial heritage and mature motorcycle market. Major players like Honda, Suzuki and Piaggio have operated in India to great effect for over 25 years, with the result of these efforts sprouting tier one domestic OEMs like Hero, Maruti and Bajaj as well as a stable pool of local engineering talent. In recent years, Indian motorcycle companies that are the ones in acquisition mode, buying up large stakes in famous legacy brands like KTM and Malagutti in advance of expanding westwards, or setting up joint ventures as Hero have done with EBR in America.

Polaris, long time a regional player in the recreational power sports market, has shown signs of plans to become a significant OEM on the global motorcycle industry. After a decade long and somewhat tepid entry into the motorcycle market with their Victory cruiser brand, they surprised many with the acquisition of the oft troubled Indian Motorcycle Company. Then late last year came the announcement that they had invested significantly in Brammo, one of the American pioneers of the highway-capable electric motorcycles. Today’s news therefore completes the picture of a forward-looking company laying a solid foundation for future expansion, something that should come as no surprise to anyone familiar with Polaris Industries and its solid business practices. To others, particularly those operating in North America, it should serve as a warning of strong competition to come.

Polaris’ advance into India gives the company and it’s subsidiary brands access to world-class engineering and suppliers at a fraction of the cost of what they are now paying. Additionally, it allows turn key solutions to SKD operations (Semi-Knock Down: manufacturing vehicles in kit form at home, then exporting them for final assembly in a foreign country) that will let Victory, Brammo or Indian motorcycles (not to mention Polaris-branded ATV’s) to be sold in India without crushing import taxes and tariffs. For Eicher, the deal will endow the company with many years of access to high technology and state-of-the-art manufacturing know how, on which to base a strong independent future, following the pattern set by Hero, Bajaj and Maruti.

One can speculate endlessly, but with India forming the world’s second largest market for electric motorcycles, most of which are in the commuter class, the potential synergies that could be found there bode well for Brammo and its Enertia. Similarly, the market for showy cruisers in India is substantial. Despite what most westerners think, India is a country with a vast middle class, and more millionaires than anywhere else. With Germany luxury car brands and Harley-Davidson sales surging, the Polaris product portfolio offers many toys to affluent Indians, while offering Polaris an enormous pool of consumers to exploit.