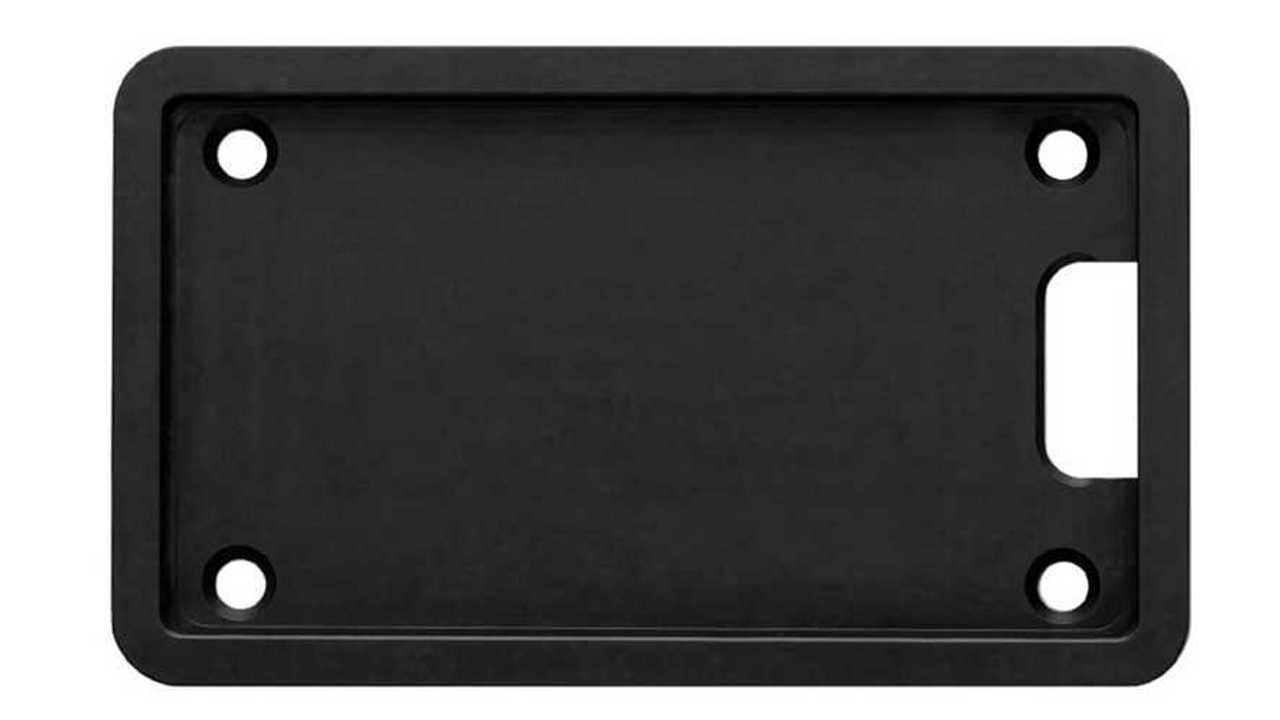 Is Plate Puller the answer to license plate theft?

Michael Circosta is the industrial designer behind the Plate Puller. We spent a few minutes with him chatting about what inspired him to make the Plate Puller, his Frankensteiny original version, and how to keep the Plate Puller itself from getting stolen.

Locks, Anchors, and LoJack - How To Combat Motorcycle Theft

Nick: We’ve seen these plate pullers everywhere in NYC. How did you come up with the idea for them?

Michael: A little over four years ago, when I started riding my motorcycle as a daily commuter, everyone was telling me about attaching your plate with Velcro to avoid theft.

I started doing that and was paranoid that the plate was going to fall off, and actually had it pop off once. I started messing around with different ways of attaching it to my motorcycle. I do product development for a living and started cycling through different concepts, and came up with a really rough version of what I have now. It was made out of aluminum channels that were riveted to a flat plate. People started asking if they could buy it, and so I drew up the Plate Puller’s first version, which is very close to what I have now. And then I started selling them.

Nick: Nice! So you mocked it up out of random hardware parts?

Michael: Yeah, the U-channel aluminum you can buy at a hardware store, I put 3 sides of that on and riveted that to a piece of plastic. It looked like a Plate Puller, but super Frankensteiny.

Nick: We just lost our own plate that was Velcroed on, a while ago on the highway, and it was gone forever.

Michael: The worst part of that is going to get a new one. You have to file the police report, and then go to the DMV. It’s such a hassle.

It’s also cool that there are no bolts holding the plate on. It looks really clean.

Michael: Laughs. The reason it’s aluminum… Obviously aluminum is awesome for this, but it’s way easier to make one hundred of something machining it than to spend $30,000 to make an injection mold. You end up with a crappy part you have to charge a lot for to make back your money. You will only break even if you sell thousands and thousands of them.

With the Plate Puller, it’s really only a New York issue. I’ve sold some to other states. A couple people in California and Baltimore. But I’m still 99% New York customers. When I started I just wanted to do it on my own and make fifty to a hundred.

Nick: How many have you made?

Nick: We were going to say! For this article we were looking around at bike night at The Ear, and they were on half the bikes. All up and down Broadway, every bike seems to have one.

Michael: It’s not a real moneymaker for me, since I sell them mainly through motorcycle stores. The way store margins work you have to sell them to them much cheaper. But it’s awesome walking around the city and seeing them everywhere. Four years ago it was just this silly idea.

Nick: That’s really exciting. The idea of going around looking at them and thinking “I designed that, I designed that. That guy loves it.” Plate Pullers have an appealing design. A bit cartoony, like you said. Do people ever steal the Plate Pullers themselves?

Michael: You know, I’ve never heard of it, but a couple people emailed me worried about that. If you’re worried about it you could put a security nut on the back. The other trick is to take a hand drill and drill out the Phillips slots on the front of the bolt. That makes it a real pain in the ass to steal. If you have to remove it you have an hour of fiddling time to permanently drill out those bolts.

Nick: Was it hard to set up the manufacturing here?

Michael: Not really, I have a background in it. I was a machinist in college to pay the bills, and now I do product design. It’s sort of a puzzle figuring out how to do it. The reason the Plate Puller looks the way it does now is that this is the way I could do it. There are definitely tricks. Finding a machinist that is the right size. Sometimes huge

companies make one thousand pieces minimum. The benefit of being in the US is that

you can go visit the place. My machinist is just thirty minutes from me.

Nick: That makes sense. You said you are a designer. Are there any other motorcycle parts you make?

Michael: The other stuff I do is custom stuff for my own motorcycles. I’m really into modifying the bikes to suit my needs. I do a lot of one-off stuff, but haven’t done anything else that I turned into a product. The only way I can compete is on something

where I don’t have a lot of competition. If I come up with a mass-market thing, there are

probably a lot of other companies already doing it. I haven’t come up with another idea

like this where there is a market that is empty.

Nick: Do you have any advice for people who also have ideas floating around in their heads?

Michael: It’s all out there now. There are people online making stuff. There is Kickstarter, there are all the Maker people, and people just messing with motorcycles. If people have ideas and are into tinkering and building things, there are a lot of companies and people who will explain how to make it into a product.

Nick: How do your engraved plates turn out?

Michael: They turn out nice. The laser pattern engraving is awesome. You can get 1000dpi, photograph quality. It looks great. I started engraving because a lot of stores and motorcycle garages wanted their logo. People are proud of their logos and want them on there. It’s a lot of real-estate when you have the plate out. Some people have show

information there. I have patterns on the site. The sun and the skull are really popular.

Michael: Yeah. I don’t know personally of any celebrities, but I do know that one of the Madoffs bought one a while back.