Indian Motorcycle has teamed with some Scottish enthusiasts to create what may be a world first.

A pub in Scotland's Cairngorms National Park is claiming to be the UK's first Indian Motorcycle-themed pub. As far as we know, it may be the first in the world.

Macdui’s in Aviemore boasts a restaurant and bar that serves Scottish food and drink staples. The spot has long been a well-known destination and hub for motorcycle enthusiasts visiting the area. But recently the folks at Macdui's decided to team up with Indian and Edinburgh-based Alba Customs to make the spot an official Indian Motorcycle hangout. The venue will display a collection of historical machines and memorabilia, along with apparel and merchandise on location.

The idea is hardly untested. Any number of brands – including Ducati, BMW, and, of course, Harley-Davidson – have ties, both official and less so to restaurants and bars. And Indian has found surprising success in the UK, fast developing a number of very dedicated riders. However, brand allegiance is slightly less intense in Europe than in the United States, so it's a sure bet you'll see plenty of other marques parked in the "car park" on a sunny day. 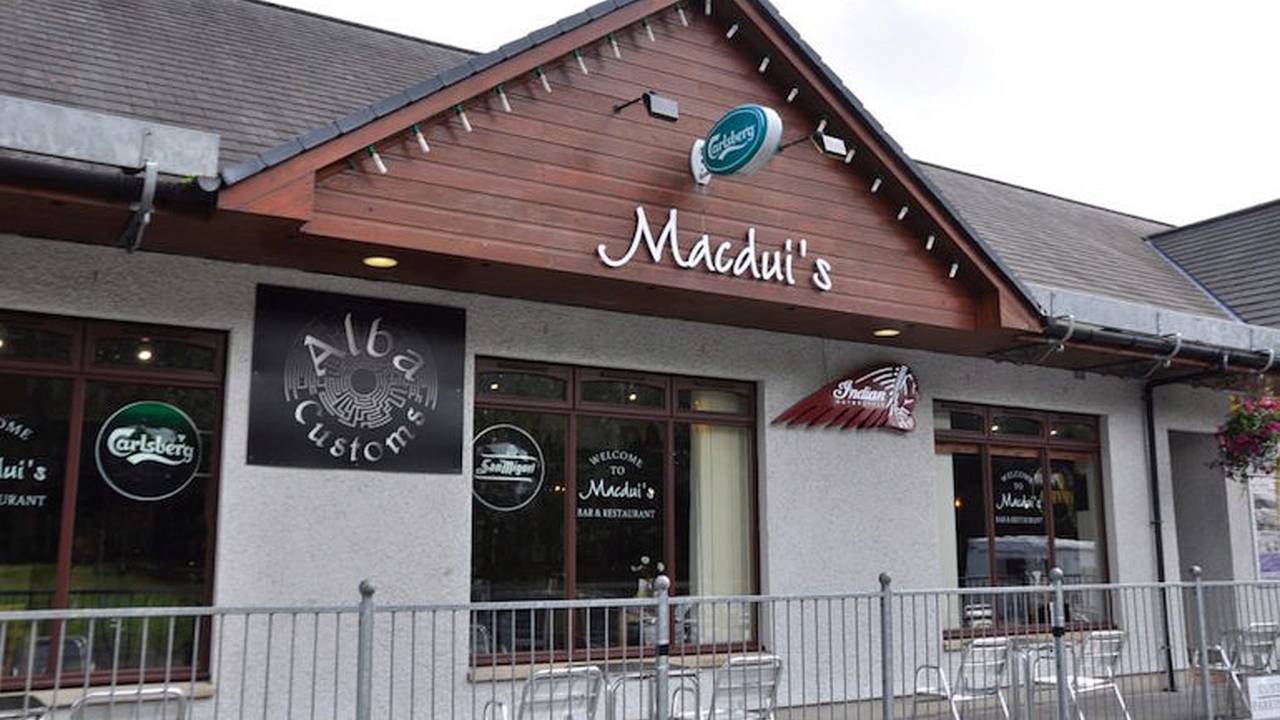 Calum Murray, owner of Alba Customs – Scotland's only Indian dealership – says he was eager to better establish a Indian's presence in his region and at some point an Indian-themed bar and grill seemed like the best way of making that happen. Instead of starting from scratch, however, Murray reached out to Johann Redfern, owner of Macdui’s. The is not only in a prime location geographically (Aviemore draws a lot of tourists year-round, whether they are visiting the Cairngorms or stopping over en route to northern Scotland ), but was already a known hub for local moto-enthusiasts. Macdui’s underwent a makeover before hand, re-opening its doors last Friday.

READ MORE: Let's All Tell Indian Motorcycle What to Do | RideApart

Macdui’s has officially been added to the list list of global touring destinations for the Indian Motorcycle Riders Group. Murray’s dealership and customs shop is located a cool 100+ miles from Macdui’s, but the way they see it, the new hotspot is just an attractive ride-out and refreshment stop that will hopefully encourage some day trip touring. (Most drivers tend to had the speed-camera-littered A9, which is the most direct route, but it is a great cruising road with fantastic scenery – CC) Indian’s national sales manager for the UK, Lee Frankish said: “This is the beginning of the next stage of the Indian journey, which is to build and develop the Indian Motorcycle Riders Group. Having said that, Macdui’s is open to all bikers and will attract visitors from across Europe, adding to their enjoyment of the Highlands riding experience.” 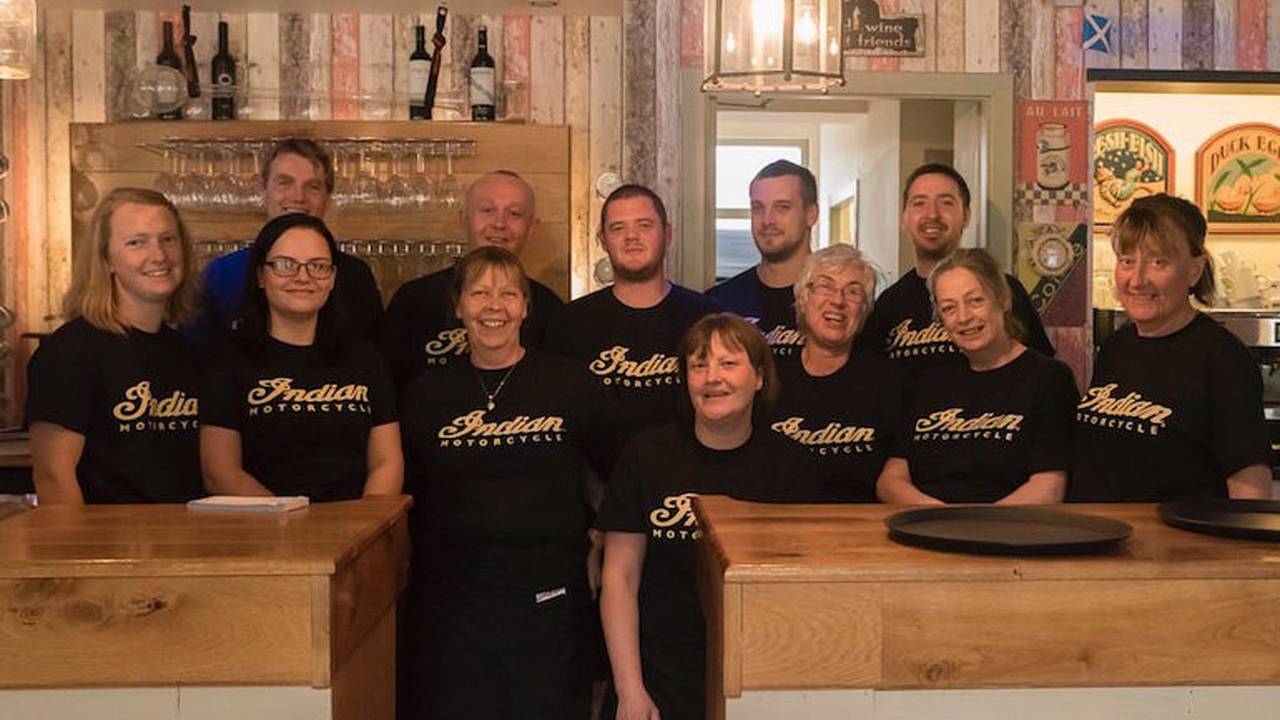 We can't help guessing that RideApart's UK-based director, Chris Cope, is already planning a trip to visit (Hell, yeah, I am –CC).