We’ll Be There When Triumph Speedmaster is Revealed

Middleweight cruiser likely to be powered by 1200cc parallel twin.

By now you will have seen the latest no-bike video tease for the forthcoming Triumph Speedmaster – the next “new” member of the Bonneville family. 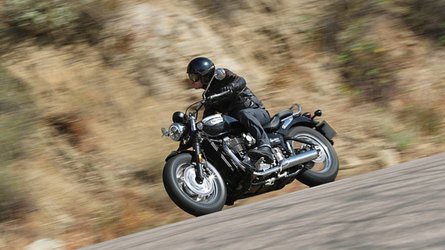 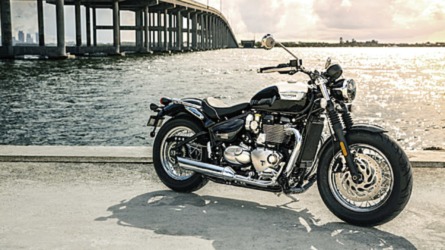 The video is about as non-bike as it gets. You get a vague look at a few bits – a headlight, a slash cut pipe – serving as background for text, but you certainly can’t accuse Triumph of giving too much away here. Most likely we’ll just have to wait until 3 October, when the new model is scheduled to be unveiled to the world.

RideApart will be there. I’ll be hopping on my own Triumph (Tiger Explorer XRx) that day and riding up to the company’s headquarters in Hinckley, England, for an event that will also incorporate the opening of Triumph’s factory visitor center.

I’ll admit I’m pretty damned excited. The Speedmaster has long had a place in my heart. First introduced back in 2003 (the Speedmaster name was used in 1965 by American importers, but never by Triumph itself), the stripped-down middleweight cruiser was a refreshing change from the excessive bling of the era. Powered by the same parallel twin found in the Bonneville, Thruxton, Scrambler, and America (first with 790 cc, then 865 cc), it could out hustle a Harley-Davidson Sportster, though it never really managed to compete in the arena of aesthetics.

The model sort of lost its way in 2007 when its distinctive dual front brake disc set-up was scrapped, but it remained desirable enough that I long had a picture of a Speedmaster on my wall to motivate me to save up money to get one of my own. By the time I finally had the financial wherewithal to do such a thing, however, the Speedmaster – and the rest of the Bonneville line – was feeling long in the tooth, being outmatched by the likes of the Ducati Scrambler. 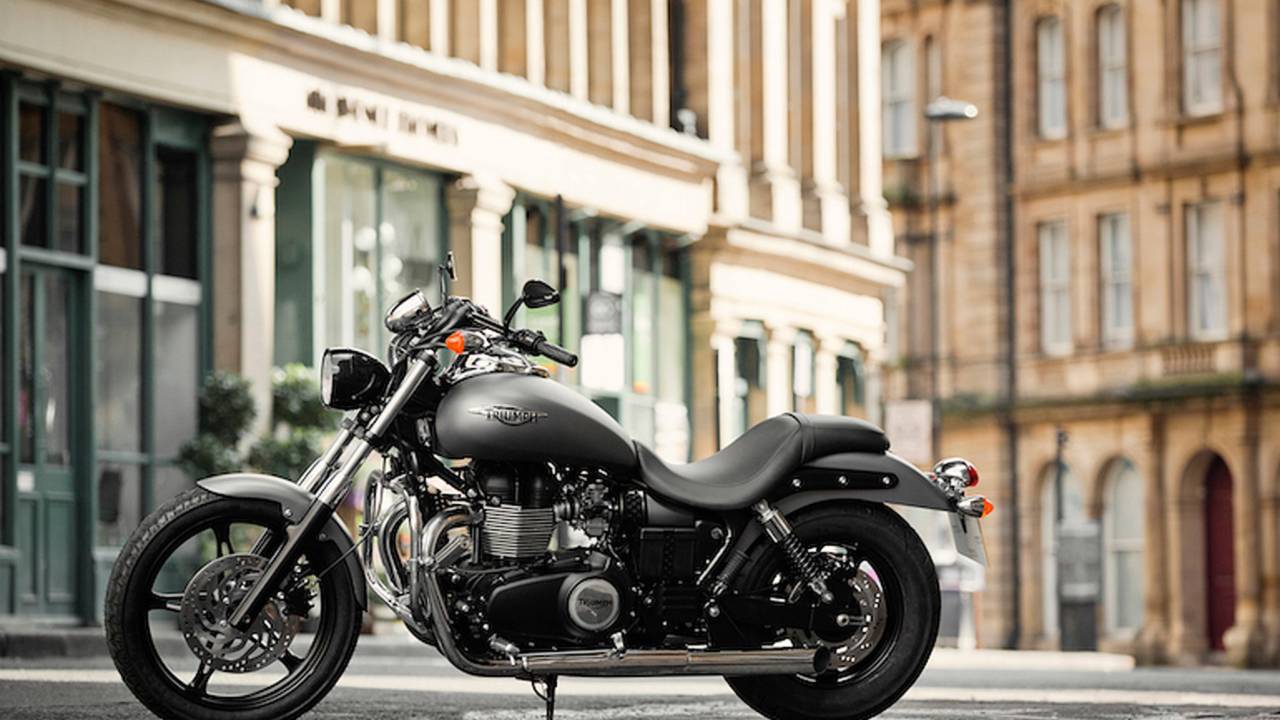 When Triumph began overhauling the Bonneville line in 2015 – starting with the T120, Thruxton and Street Twin – I knew it was only a matter of time before we got a new and improved Speedmaster. I wouldn’t have guessed, though, that I’d have to wait two years.

But if the Speedmaster is half as good as the Bonneville Bobber – a bike I absolutely love – it will have been worth the wait. Search ye olde interwebs and you’ll find a few spy photos that give a rough sense of what the Speedmaster will look like. Sort of. Triumph occasionally likes to play tricks on spy photographers, so I can’t help thinking that the mini-ape-hanger-equipped machine we’ve all seen was deliberately crashed into the accessories department as a joke.

Still, we can divine a few things. It seems likely the new Speedmaster will be powered by the same 1200cc parallel twin engine that drives the current T120, Thruxton, and Bobber models. As in those cases, its performance will probably have been tweaked to deliver a unique riding experience. If I were a betting man, I’d guess an emphasis has been placed on torque over horsepower and those of us attending the model unveiling will be witness to a fair few smoky burnouts to emphasize this point. 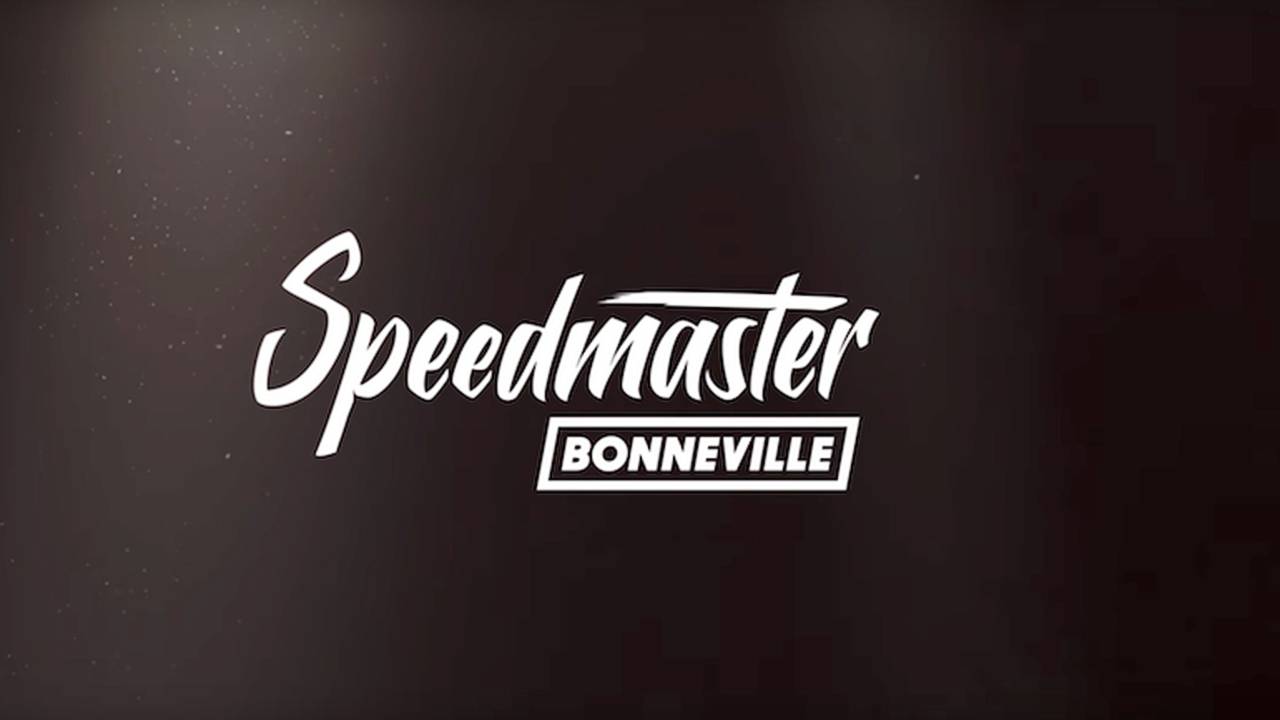 It looks, too, that the dual front disc setup is back. As it should be. My primary complaint about the Indian Scout Bobber is the fact that its single front disc makes an otherwise muscular machine look puny. Who cares if you don’t need two front discs to stop a cruiser with (probably) 77 hp; it looks cool.

It’s a good bet the whole bike will look cool, actually. One of the defining characteristics of the overhauled Bonneville lineup has been an attention to detail that is really only rivaled by Harley-Davidson. Triumph has been putting a whole lot of effort into making its bikes gorgeous. But it’s also been spending time making them fun as hell to ride. There’s a running joke in the UK that any time Triumph releases a bike it immediately gets added to local publications’ Best of the Year lists, but I have a feeling the Speedmaster will be earning its spot.