Due to natural erosion, pervasive industrial mining, and political blockages, the legendary Bonneville Salt Flats are in serious jeopardy.

Land speed races have been held at the Bonneville Salt Flats near Wendover, Utah for more than 100 years. The first timed speed record in the Flats’ history was set in 1914 when Teddy Tezlaff drove his Blitzen Benz to a speed of 141.73 mph.  In the years since, non-piston-powered cars have achieved speeds exceeding 600 mph, while motorcycles have approached 400 mph. Thousands of amateur and professional land speed racers have competed there.

The Bonneville Salt Flats has long been recognized as much more than a racetrack.  It is both a place of unique natural beauty and is considered an “area of critical environmental concern.”

The degradation of the Salt Flats has been going on for decades, primarily as a result of industrial mining. Some impacts have been exacerbated by periods of heavy rain, in which the salt surface can be dissolved and thinned. Although that generally does not remove the salt crust altogether, but instead results in the migration of salt to other areas of the flats. Another problem affecting the salt surface is contamination of the pristine salt crust from mud berms and surrounding mountain washes. 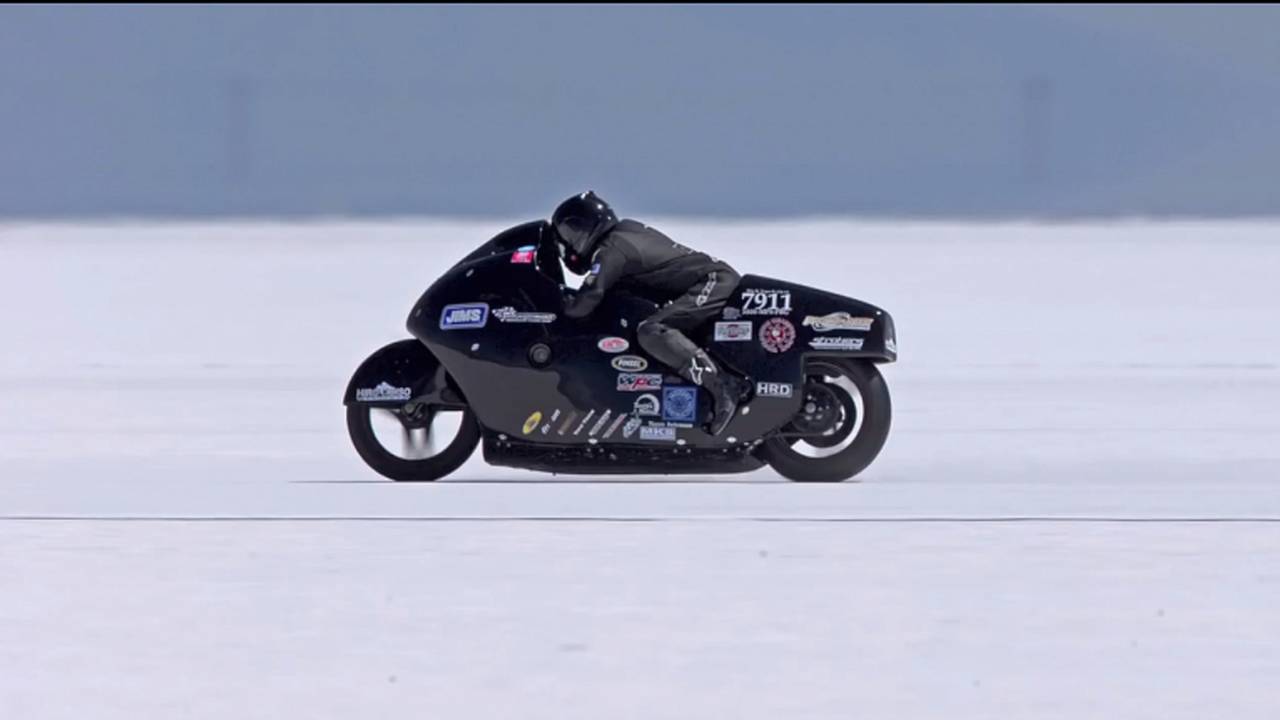 Mining the salt for its halite (table salt) and potash mineral content has been a factor in both the reduction in salt surface area from its original area of more than 96,000 square acres to about 30,000 square acres, as well as reducing the thickness of the salt crust.

The problem has been recognized since 1974, but in recent years has become increasingly critical. So critical in fact that on October 27, 2015, Utah Governor, Gary Herbert sent a letter to Neil Kornze, Director of the Bureau of Land Management, saying, in part, “As Governor of Utah, I would like to express our deep concern with the deteriorating conditions of the Bonneville Salt Flats and the consequent impending demise of land speed racing.”

Herbert’s letter continued, “Our alarm is amplified because the Bureau of Land Management (BLM), which is responsible for the care and protection of this national historic landmark, has long identified the internationally famous speedway as an ‘area of critical environmental concern,’ and yet the Bonneville Salt Flats are not only severely damaged but are, in fact, approaching ruin.”

Herbert’s letter, which was also copied to Sally Jewell, Secretary of the Department of the Interior, called for the BLM to undertake immediate efforts to restore the Salt Flats and on-going monitored remediation.

Big as the problem is, Herbert’s demand is not outside the realm of possibility; indeed, the restoration he calls for has already been proven feasible by the BLM’s Salt Laydown project, which was conducted from 1997 to 2002.

READ MORE: The Fate of Speed Week and the Bonneville Salt Flats are in Danger of Being No More | RideApart 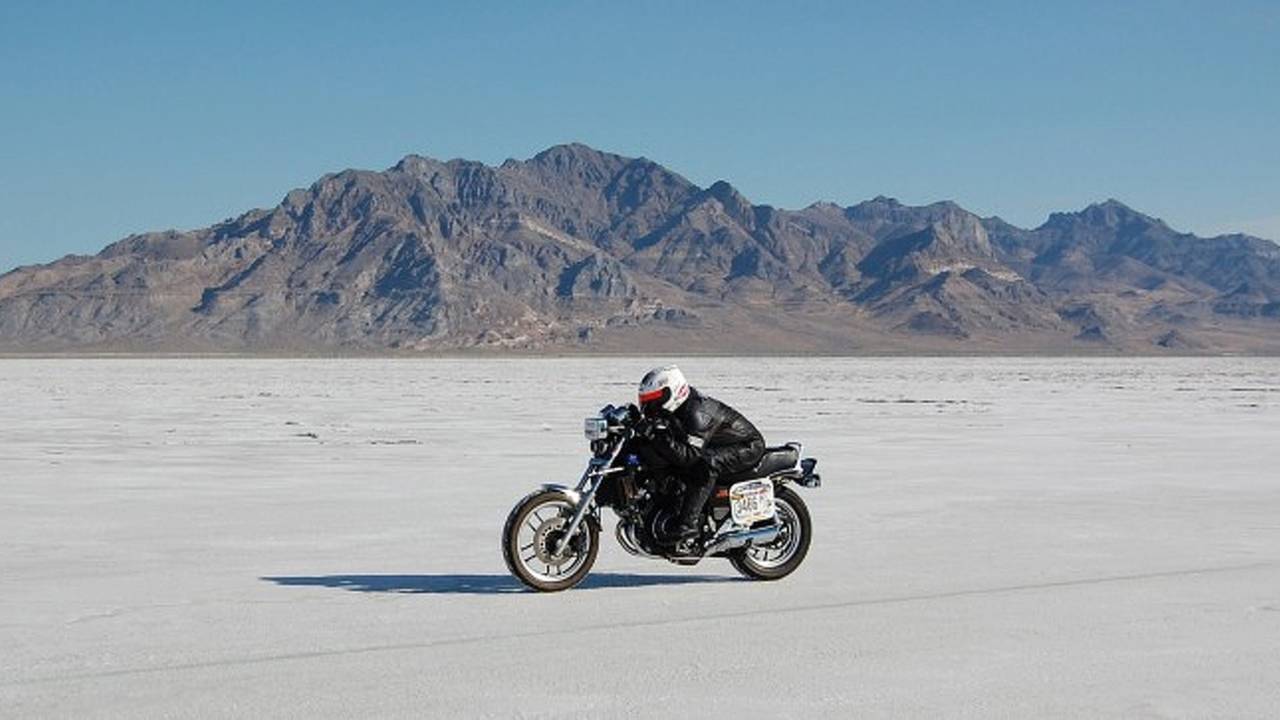 Over the course of the project, the BLM, in collaboration with Reilly Industries, transported 6.2 million tons of sodium chloride salt back to the Salt Flats over a five year period. The annual average of 1.2 million tons more than offset the estimated annual salt loss of 0.85 million tons, resulting in a net gain of salt redeposition of approximately 2.0 million tons.  In 2004, Intrepid Potash acquired the Wendover, UT, potash operations.

According to a 2003 BLM report, the project showed improvement in the surface area of the Salt Flats with satellite imagery revealing a 5 square mile increase from 1997 to 1999.  The restored area had a crust thickness ranging from 0.25" to 1." Although the anticipated 2 inch crust thickness was not achieved, it is believed that most of the 6.2 million tons of salt transported to the Salt Flats was apparently incorporated into the underlying shallow brine aquifer, which may result in future salt crust formation.

In recent years, the volume of salt laydown has decreased from the project’s average of 1.2 million tons to about 600,000 tons. If mining activities have continued at or above the previous salt consumption levels of 850,000 tons, the net loss year on year would be about 250,000 tons, contributing to the current situation. 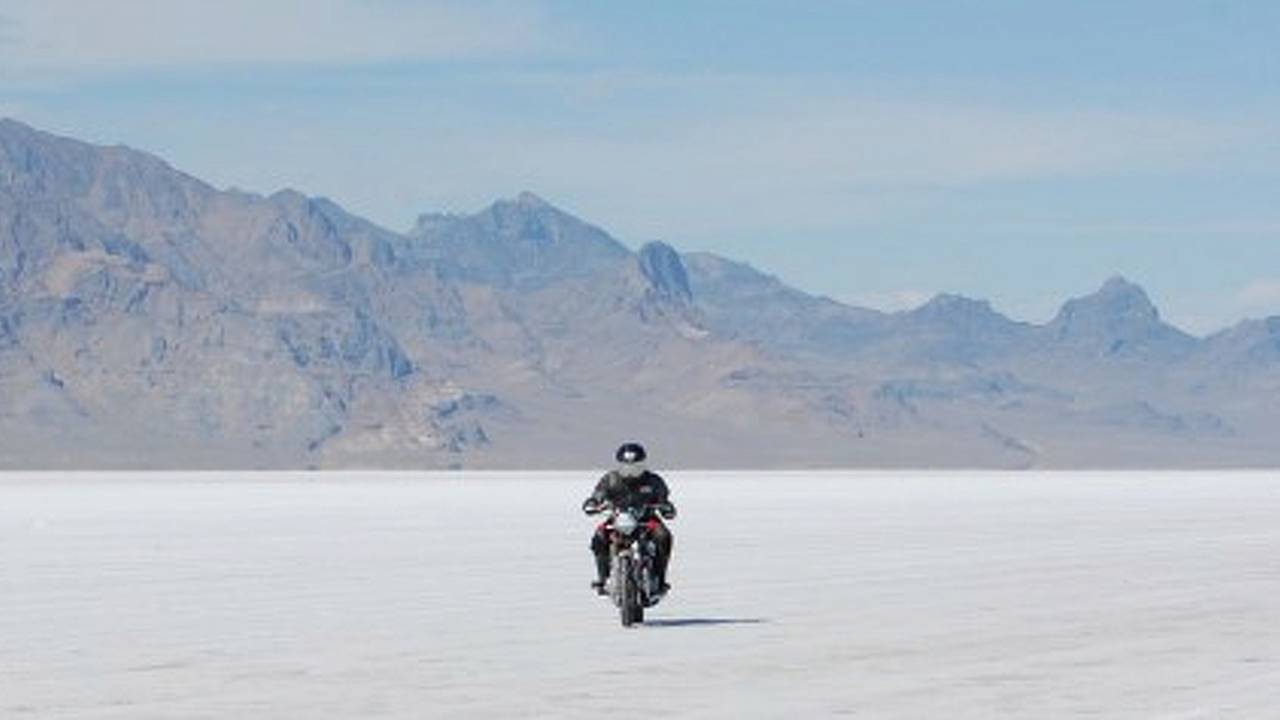 The salt laydown method involves pumping brackish water from wells at the south end of the Silver Island Mountains that lie just west of the Salt Flats. The water is piped south across I-80 to three evaporation ponds covering about 1,300 acres of salt deposits where the concentration of salt in the water increases, then the salt water is pumped back north of I-80 to an elevated concrete vault, which provides 11 feet of head pressure to allow gravity flow to a distribution manifold.  Brine flows north out onto the Salt Flats from 12 uniformly spaced culverts that discharge the brine from the manifold.  In all, the system length covers 13 miles. 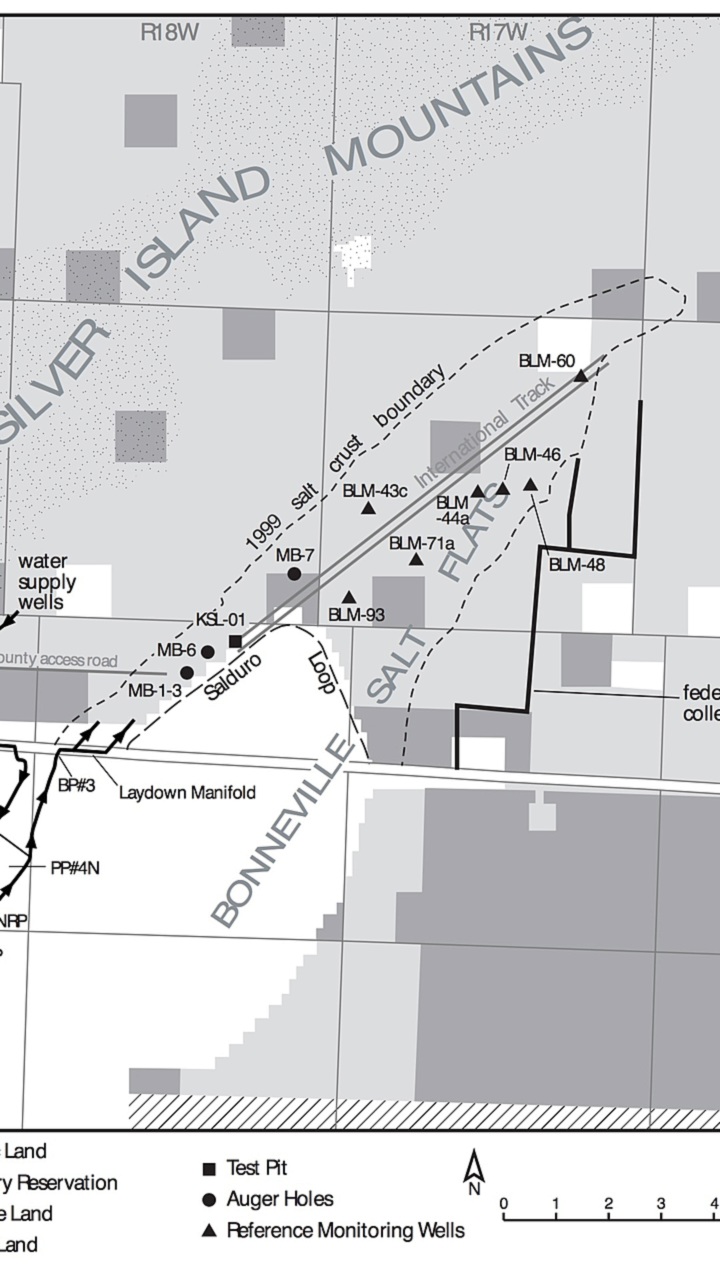 Diagram from the BLM report on the five year Salt Laydown Project, which ran from 1997 to 2002, shows the area monitored in the project and the transfer route of the brackish water from supply wells to evaporation ponds south of I-80, then back north of I-80 to the laydown manifold for discharge of the high-salt content water to the Salt Flats.

The Save the Salt Foundation is a leading organization working to develop an on-going action plan to remediate the salt in the near term and establish on-going maintenance of the salt surface over the long term.

The Save the Salt Foundation is a non-profit 501(C)(3) Charitable Foundation that has funded and performed work on the salt surface to improve the access ramps, prepare routes for course access, and perform minor surface repairs.  It has proposed numerous additional larger scale projects, which have been submitted to the BLM but are not yet approved.

In recent years, Save the Salt has also become engaged in the political side of the regulatory processes that impact the Salt Flats. This is a difficult, expensive undertaking, as Save the Salt had to retain legal counsel in order to assert its right to comment on the 2008 mining plan renewal.

According to Save the Salt, the BLM promised to include a reclamation clause relative to the Salt Flats, but the final plan did not address the salt loss situation. Save the Salt reports that for three years, it submitted comments, which the BLM did not acknowledge and no restoration directives were added to the plan.

The Save the Salt Foundation, in collaboration with the recently formed Save the Salt Coalition and Utah Alliance are pushing for adoption of a plan that includes near-term activities including:

1.) During the 2015 winter, protect the already fragile salt surface from additional mud drift;

And a long-term action plan that includes:

2.) Require measurement, monitoring, reporting, and analysis of the salt return amounts on the Bonneville Salt Flats as well as salt extracted from areas that could impact the BSF International Speedway;

Save the Salt Foundation site:

Save the Salt Coalition site: