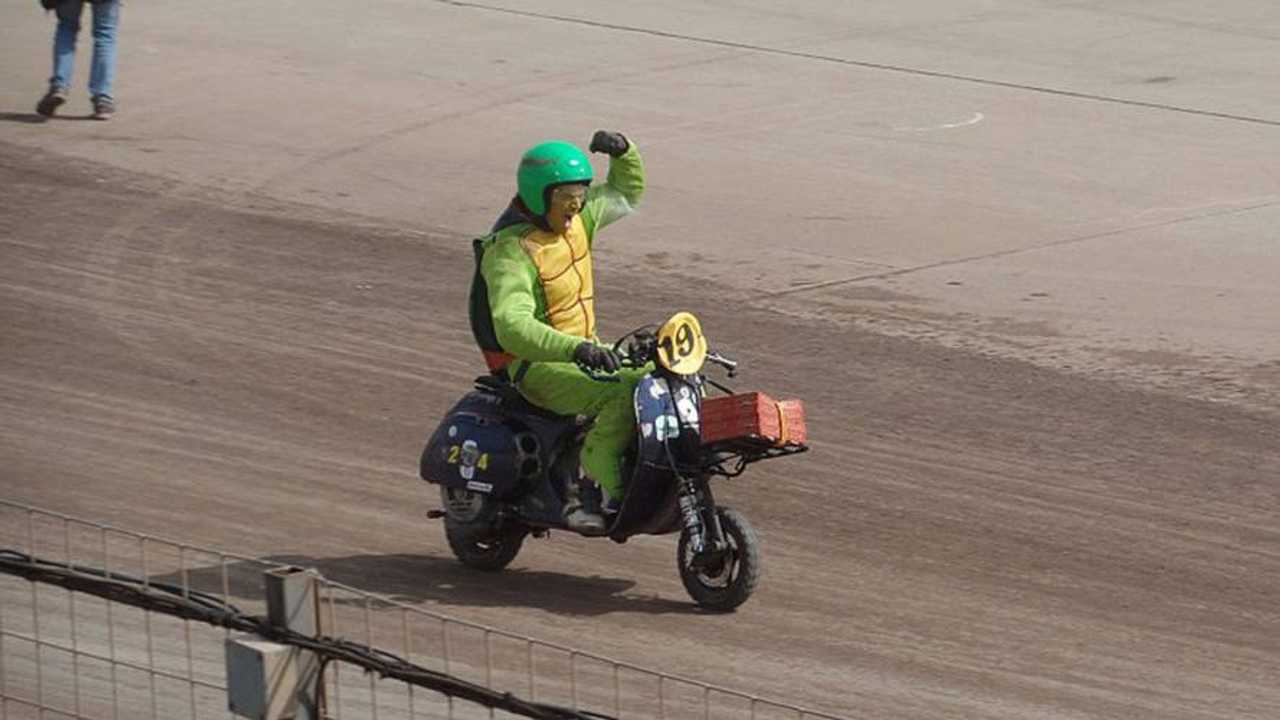 Dirt Quake it seems is going corporate, teaming up with the most-recognizable moto brand in the world.

Harley-Davidson has partnered with motorcycle lifestyle festival Dirt Quake for all events on dirt, sand, or snow around the world. This announcement follows UK-based North One Television’s recent acquisition of Dirt Quake, and the announcement of the television company’s plan to expand the show into a global brand.

According to a press release put out by Harley-Davidson, Dirt Quake is, "an alternative motoring festival that encourages a diverse blend of bike fans, dirt racers, grease monkeys, celebrities, custom shop designers, speed freaks, and weekend warriors to celebrate their shared love of motorcycles. The racing action takes place on high-adrenaline, loose-surface oval circuits without the hassle, rules, and costs usually associated with motorsport.”

Milwaukee’s grassroots racing philosophy goes back to the early days of hill climbs and flat track racing, so events like Flat-Out Friday, Hooligan Racing, and the Mama Tried event are a good fit.

“Harley-Davidson is really excited to support Dirt Quake. All of its events cut right through to the heart of the simple enjoyment of riding motorcycles – which, really is what H-D is all about,” said Trevor Barton, Harley-Davidson's International Consumer Manager.

North One Television CEO Neil Duncanson is also optimistic about the new partnership.“ We hope fans of Harley and DirtQuake worldwide will enjoy what we produce together, both live at a Dirt Quake event and on the TV show,” he said.