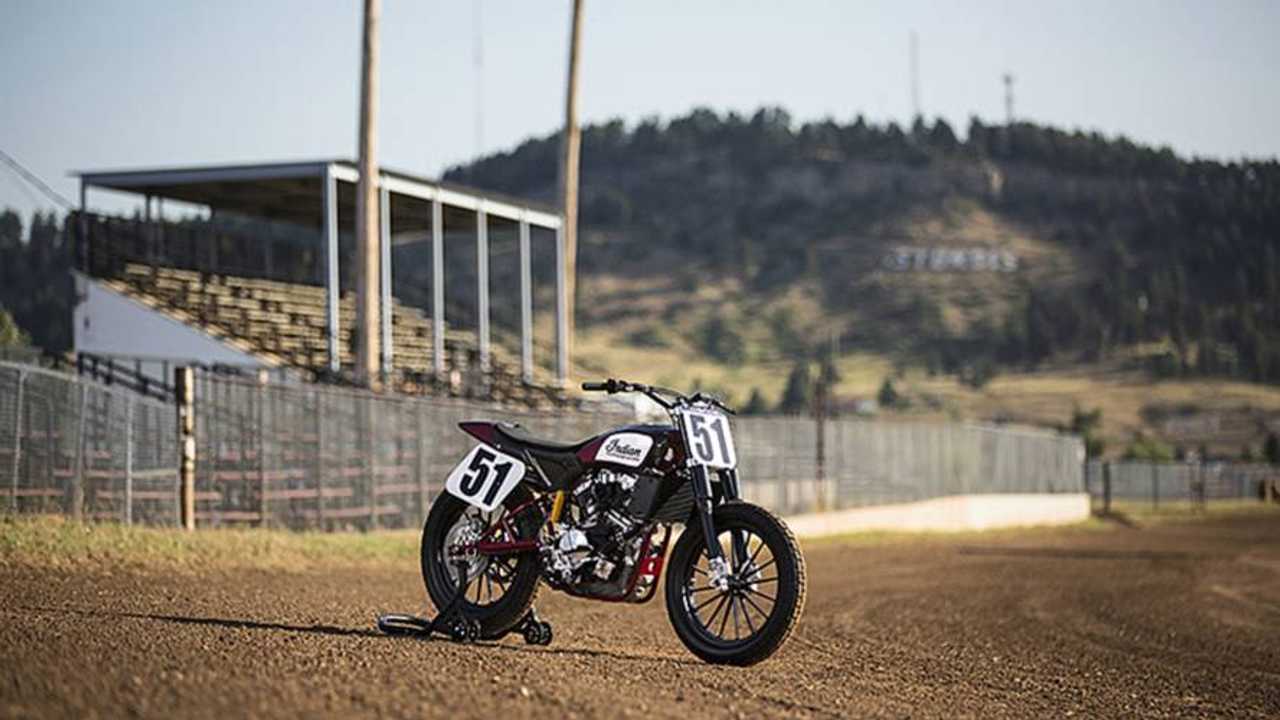 Indian Motorcycle has posted $350,000 in contingencies for riders campaigning the FTR750 flat tracker for the 2018 season.

There's an old joke in racing circles that goes, "How do you make a million dollars in racing? Start with two million." Racing at any professional level ain't cheap – aside from the bikes themselves there's parts, travel, maintenance, staff (if any), and a million other little nickle and dime costs that add up to a heap of money real quick. Thankfully Indian, a company that knows a thing or two about money and racing, just announced its contingency program for 2018.

If you don't know, contingencies – or contingency sponsorships – are a form of sponsorship where race teams cover their bikes in company stickers in exchange for awards from said companies. These awards are based on meeting various performance goals, and typically involve cash, free or discounted parts, or both. There's a fair amount of legal mumbo-jumbo that goes along with contingencies, which we'll skip here, but if a team is willing to meet a company's demands and can perform well, a contingency can go a long way toward paying for a season's racing.

Indian Motorcycle Racing, fresh off its 2017 American Flat Track Manufacturer’s Championship and apparently feeling pretty generous, is offering professional flat track race teams and privateers unmatched incentives to compete on its premier Scout FTR750 race bike. More than $350,000 in contingencies is available for those who ride an Indian in 2018.

This could be you!

The bike’s superiority was underscored dramatically at the Lone Star Half-Mile, when privateer Johnny Lewis captured his only podium of the season in his first race aboard the Scout FTR750.

“After a historic return to professional racing, and the incredible success of the Scout FTR750 and our factory team, we are committing to support privateer racers who ride an Indian in 2018,” said Reid Wilson, Marketing Director of Indian Motorcycle. “Beyond the Indian Wrecking Crew, we received strong and enthusiastic feedback from select privateer riders who raced the Scout FTR750 during the 2017 season.”

Indian's 2018 contingency levels run from $500 for a 10th place finish to $5,000 for first place to a cool $25,000 for taking a championship. That's pretty nice work if you can get it. If you're looking to throw a leg over an FTR750 and get dirty next season, you can drop Indian a line at Racing@IndianMotorcycle.com.