Yamaha Jumps Into the Teaser Game With Surreal Action Movie 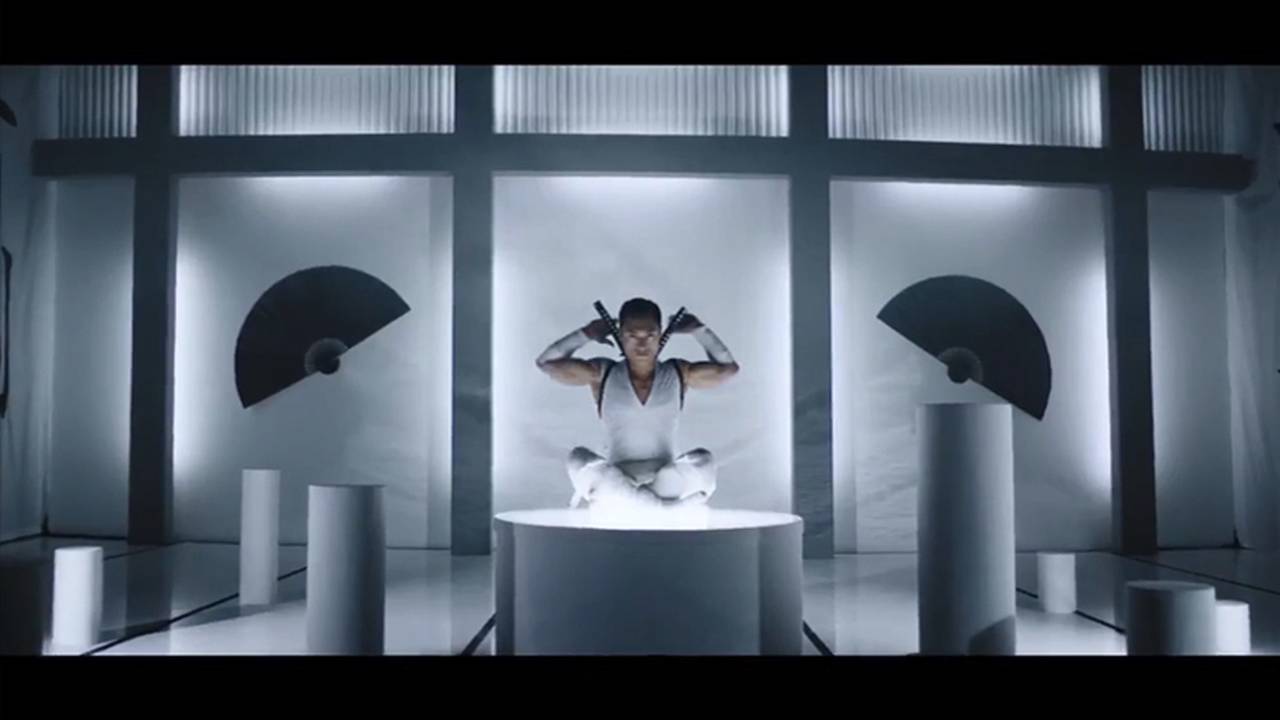 Yamaha wants to tell us all about something new they've cooked up without really saying anything about it.

It's been teaser central around here lately, what with EICMA coming up and bike manufacturers scrambling to make everyone thirsty for new products. Kawasaki dropped one teasing a supercharged bike, and Honda's been cranking out videos recently like it's their job. Not to be left out, my main brand Yamaha dropped a pretty surreal, action movie-like trailer that's... well... that sure is something.

My immediate reaction on seeing this video was a confused, "Huh...HUH." Only thirty seconds long, Yamaha's teaser packs in a whole lot of information without actually ever saying anything, which is a pretty impressive feat. It starts with an establishing shot of Mt. Fuji, then switches to the inside of a very artsy minimalist dojo where a Storm Shadow-looking dude with a pair of katanas strapped to his back is sitting criss-cross applesauce on a lighted dais. Storm Shadow gets up, draws his swords, and then cuts... milk? Android blood from Alien? I'm not sure. Then our man is holding a pair of skis (maybe?) and wearing a bike helmet and some kind of armored riding suit. We get a quick first-person shot of riding something really fast along a twisty road, then it's over. It ends with the words:

Man, I've had dreams more coherent than this. Whatever this video is teasing, Yamaha went out of its way to keep the details really scant. Is it a bike? Is it an ATV? Is it that new car they teased the other day? Liam over at Motorcycle News thinks its a teaser for Yamaha's extremely weird, cyberpunk MWT-9 three-wheeler. He makes some strong points in support of his case – the symbolism in the matched pair of katanas and the pair of skis mimicking the MWT-9's two front wheels, the "Ride the Revolution" tag line – but I'm not convinced.

Whatever Yamaha's teasing here, be it bike or trike or good red herring, I'll admit I'm kind of excited for it. Now, it's true that a lot of my excitement comes from my extreme case of Yamaha homerism. Still, new and revolutionary products are good for riders and for the industry at large. Even if it turns out to be extremely lame we'll still have this little gem of surrealist film making to cherish forever.