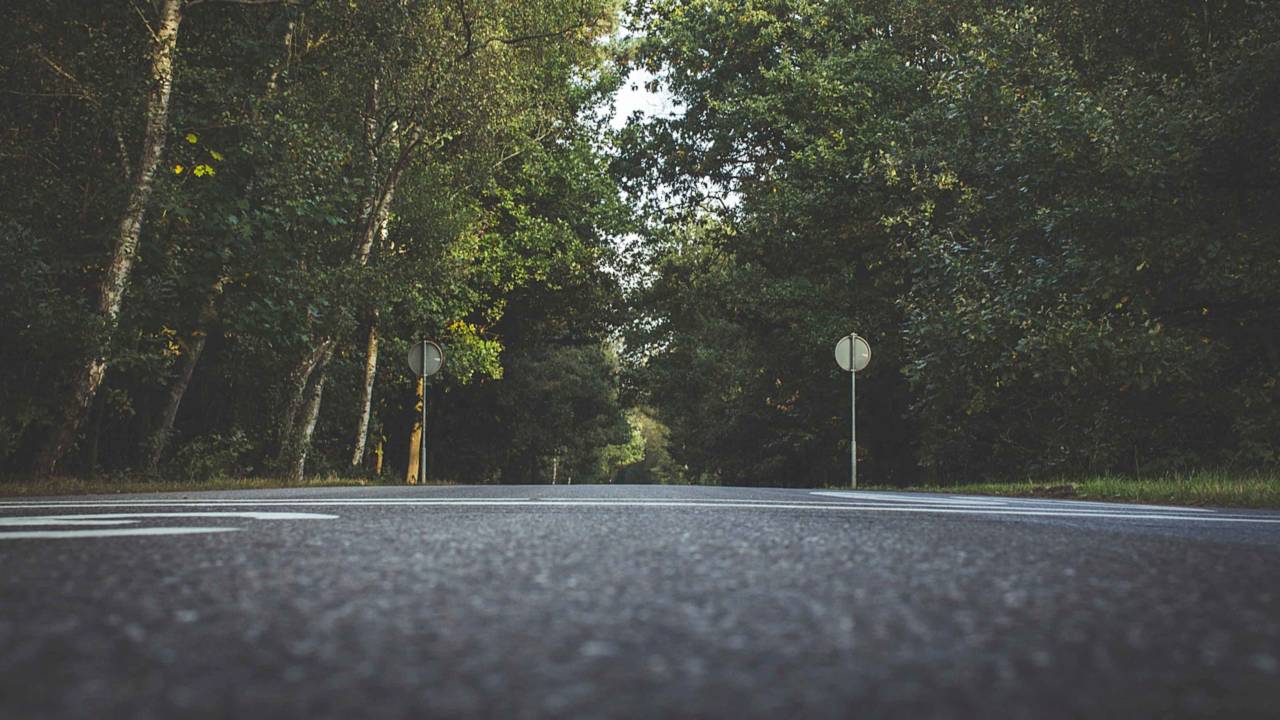 Even when everyone does everything right, accidents still happen; that's when safety needs to be questioned. A ruling in New York sets a precedent.

Road safety is everyone’s responsibility: yours for respecting the limitations and the state’s for making and keeping the grid safe. When safety fails and a crash occurs, in many cases, one of the people involved is usually to blame. Sometimes, however, just sometimes, when everyone involved did everything right, we have to look higher up for answers and accountability. A ruling in New York is holding the state responsible for a fatal crash.

Normally in a case like this, someone screwed something up: the rider is either going too fast or the driver doesn’t do the mandatory stop. However, in this case, nobody is to blame. Brown respected the 55 mph speed limit and Friend stopped and checked for oncoming traffic before taking off. That’s where things get complicated: who, then, is to blame for the accident? Holding someone responsible doesn’t undo the tragedy, but can help bring closure to the people affected.

In the Browns’ case, the answer came from recent history. The intersection had been flagged as hazardous four years prior. The city of Ontario had requested that a flashing caution light be installed at the intersection after 14 crashes similar to the Browns’ had been reported between 1995 and 1999.

NOT EVERYONE TAKES RESPONSIBILITY: The Goodyear D402 Tire Saga Continues

A safety study was initiated the same year, but the file probably landed at the bottom of a drawer, under the snacks, and was forgotten over time. Forgotten, that is, until August 2003 when Wayne Brown passed away.

Twelve years after the accident, the Court of Claims made the state responsible for the crash and awarded the widow and her two children over $3.9 million in compensation. The state appealed the ruling, arguing that Mr. Friend was at fault for failing to yield. The appeal backfired.

On June 7th, the Court of Appeals upheld the Court of Claims’ ruling, maintaining that the state is in fact accountable for the unsafe layout of the intersection which caused the accident, as well as for its inaction following the city’s 1999 report. The intersection is now properly framed by a four-way stop.