Tips for Buying a New Motorcycle - From an Insider Part 3 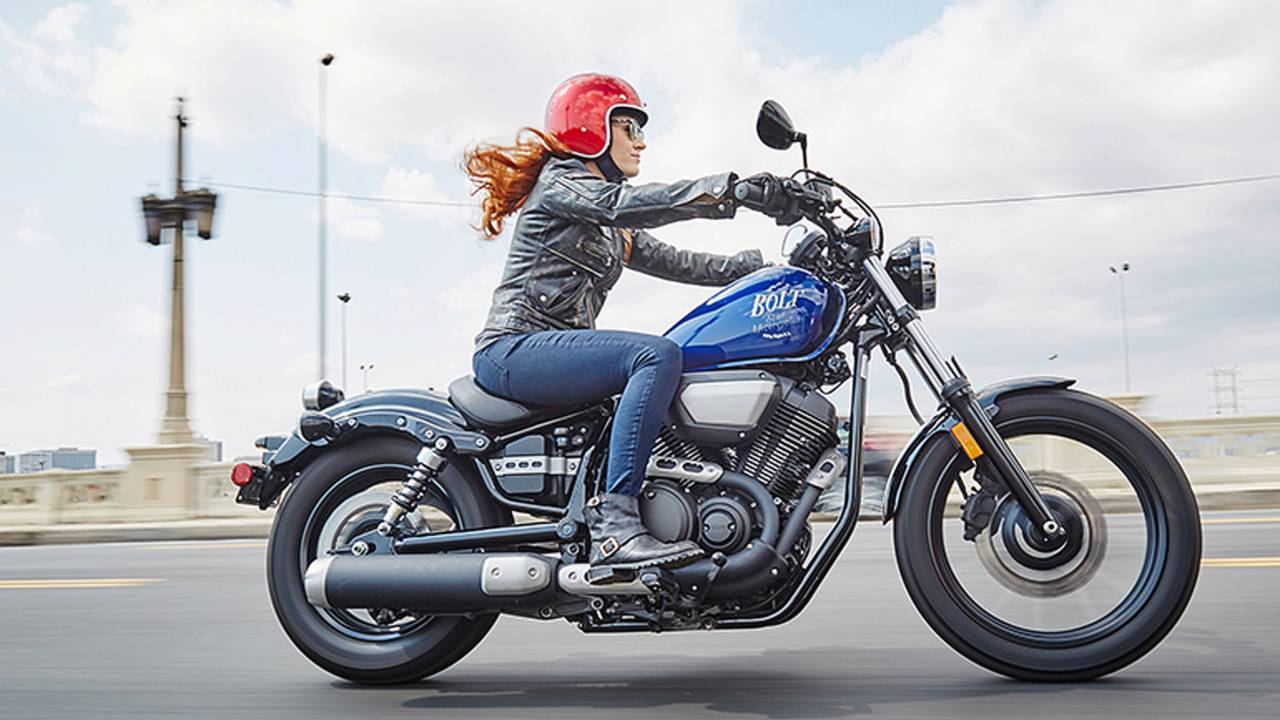 Tips for Buying a New Motorcycle - From an Insider Part 3We’ve written many words on the dealer game thus far. Here’s a simple, to the point rundown...

We’ve written many words on the dealer game thus far. Here’s a simple, to the point rundown of quick tips that’ll get you the best deal on the new motorcycle you want.

Our drunken dealer insider (read the first part for an explanation) told us the ins and outs of new motorcycle dealers, with this being our third installment of our original conversation. To see the first two, follow the links:

READ MORE: How to Buy a New Motorcycle - From our Anonymous Insider Part 1 - RideApart

READ MORE: How to Buy a New Motorcycle - How to Find the Right Dealer, Part 2 | RideApart

And if you're still interested in reading up on new motorcycle sales also try:

READ MORE:  Buying a New Or Used Motorcycle — Which Is Right for You? | RideApart

Wait towards the end of the month to visit the dealer.

“The last couple days of a month I’m trying to hit my bonus or count, I’m trying to do everything I can to get my quota,” said our insider.

“We’re working, we’re pissed off we have to work, so we’re going to try and do something big,” said our insider (Edit Note: Favorite line from the interview). “We try for big numbers on Saturdays.”

Need a jacket? Are you a terrible mechanic with bad luck? Want a new helmet for your girlfriend? Our insider mentioned several times that if the dealer wasn’t making enough of a profit on a sale, they’d try other ways of getting money.

Don’t get hosed by over-priced gear, of course, but sometimes online retailers are often around the same pricing as the dealer. I personally like to support a local dealer when I can, so buying a jacket or helmet as a part of a motorcycle sale, will ease a salesman who may be worried they're not making as high of a profit.

Convincing a salesman that you'll be a lifelong customer helps put them at ease; especially, if that salesperson is worried on losing a sale or not having a big enough profit margin.

“If it’s been on the floor for a 1,000 days, I’ve bought that bike two or three times in interest,” said the insider. “I can’t buy that bike from , I’m forced to pay interest until it's sold.”

If you want to save money, don’t look at the 2015 bikes, look at the 2014 models. It's a year old, but with no more miles other than break-in, and are typically surrounded with incentives and rebates.

If it’s a Saturday at the end of the month, and a dealer is tired of looking at a bike that’s been there for too long, they’ll typically want to make you a strong deal. Add that up with rebates and incentives, and you could walk out of a dealership with a bike several thousand under MSRP.

At the moment of the interview, our dealer had several bikes that were a year old with less than 100 miles. Those bikes were listed around $2,000 to $4,000 less than what you’d pay for a 2015. That’s not including any MSRP differences.

You should always call three dealers at minimum, “But call within in the area, don’t call outside of that range,” said our insider. You must make sure they’re a similar dealer and within 150 miles.

If a dealer many States away offers you a better deal than your dealer, they will probably say, “Ok, drive a full day and go buy it from them.” You’ll often have different taxes and fees that aren’t fully disclosed over the phone. Don’t forget the time and gas it takes to go get that bike.

For example, the insider’s dealership has a competitor dealership that often undercuts them, but it's a full day’s drive away. A customer may leverage their listed pricing against our insider dealer, but he knows the customer will pay that in his or her time and gas to get there. So, he’ll hold strong on a price, and not match that dealer’s offer.

“If you were standing in my show room with a price from them, that’s a X-hour round trip to save you not that much money, it’s not worth it.”

Also, there’s a big difference between a quote over the phone and a price in an salesperson's office. Now, you’ve just driven a long way to get there, taken off of work and standing with a pen in your hand: Are you going to walk out over a couple hundred bucks? No, and the dealer knows that.

Honda is the only manufacturer that we can find that holds dealers accountable for sharing all incentives and deals with the customer (we cannot confirm this for ALL manufacturers). So, if an incentive, like for example a $2,000 cash rebate on a particular year-old model, comes to another brand dealership, they can choose to keep it for themselves or pass it on to the customer.

Do your research! Look for these deals and make sure that if a bike has one, you find a dealer that’s sharing it with you and not their own pocket. If there’s a manufacturer rebates, chances are that at least one dealer in your area is advertising it.

“We’ve all worked together at some point, and we either like each other or don’t," said our insider as to how small the industry really is. “I’ve got two local dealers, if anyone comes to me from them I’ll beat’em. If I lose $1,000 just because they came from that dealer, I’ll do it.”

Why lose money to screw your competition over one sale? Many reasons. First, every dealer gets a ranking system, one more sale of yours is one less of theirs helping your overall ranking and hurting theirs. “I could be number three in my district and he’s number one.”

As mentioned in Part 2, dealers make money through incentives and ranking systems. So if a dealer is outranked by their competition, they may be willing to make a deal.

How to Get an Exact Price Over the Phone

If you’ve been back and forth with a salesperson on the exact out-the-door price, and you’re unsure if they’re being honest with you, here’s a good tip:

Tell them you’re at, or on your way, to the bank to get a cashier’s check for the amount they first quoted you. Tell them you’re simply calling to confirm how much to make the check out for. “That’ll get you the exact price real quick,” said our insider.

But, there’s some honesty here that you’ll need to practice. If you’re actually ready to buy the bike for that price, then ask that question and get the check or loan. You don’t want them being dishonest with you, so don’t be dishonest with them.

A good salesman can quickly confuse you with numbers by throwing around upcharges, doc fees, and by giving you different amounts at different times. Write down the specific numbers so when it’s time to sign the paperwork, you have the exact same number. That’ll keep you from arguing with a salesman who claimed one thing and blame it on you for not remembering correctly.

These lists are meant to help you find a positive dealer experience. Know your budget and stick to it when the pen is ready to sign the paper. There are many honest, hard working dealers out there who are trying to earn an honest living. Don't assume they are ripping you off by simply earning money, but do watch out for those who try and trick customers.