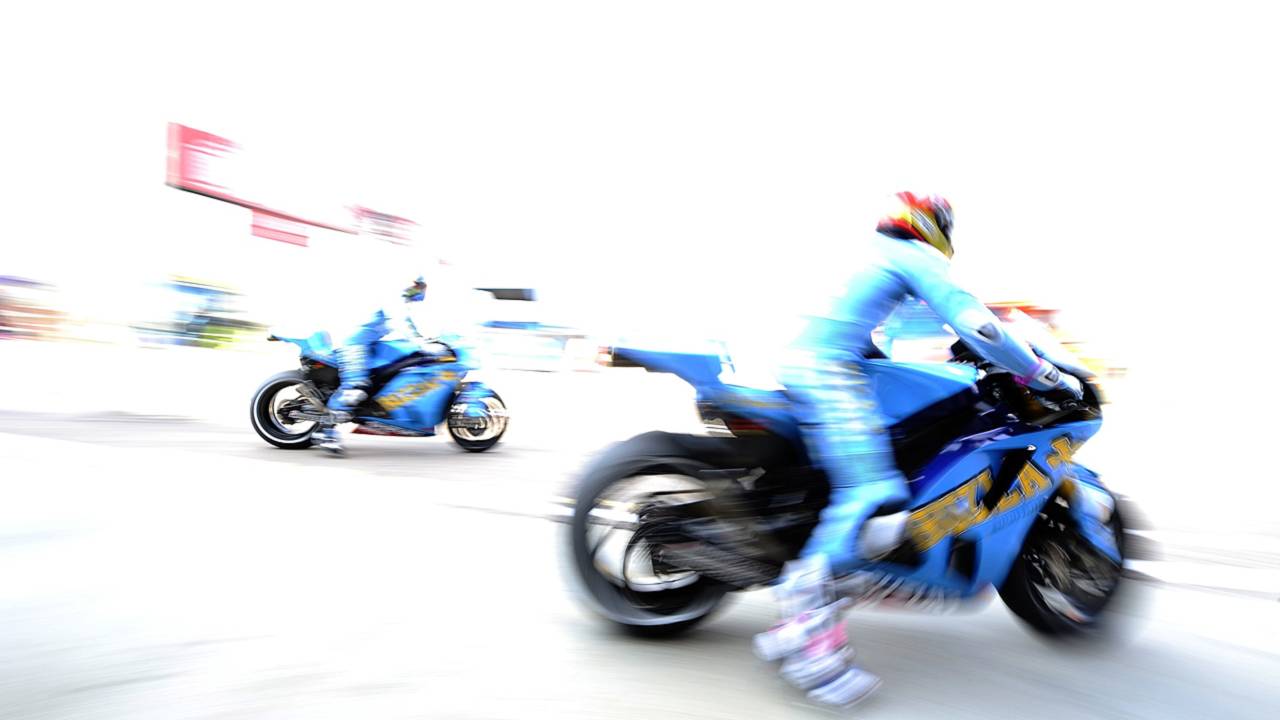 MotoGP is adding a third class which adds to excitement and the chaos of shoulder-to-shoulder racing.

There will now be a third class in this year’s MotoGP series after Ducati, as anticipated, decided to switch from the mainstream Factory class to become an Open entrant.

The 18-round world series, which kicks off with the season opener with at the Grand Prix of Qatar on Sunday 23 March, had already confirmed there would be the regular Factory class for manufacturers using their own ECU software and a second Open category for bikes all running controlled Magneti Marelli electronics.

However, it now appears there is going to be Factory 2 class that maybe just for Ducati, which will sit between the Factory and Open categories.

Essentially, Factory 1 teams are permitted 20 liters (5.28-gallons) of fuel a race and five engines for the season. Bikes in the Open class can use 24 liters (6.3-gallons) of fuel a race and have access to 12 engines for the year, but must all use the Magneti Marelli software. Plus Open entrants get access to a softer rear tire option and unlike the Factory 1 class there is no freeze on engine development.

However, after Ducati’s recent decision to run in the Open class, the Honda team stated it was “not happy” and felt that despite the controlled electronics Ducati could still have an unfair advantage this season.

Consequently, there is now a third class in this year’s MotoGP – Factory 2  - the details of which were confirmed this week by MotoGP Chief Carmelo Ezpeleta, who said: “"From this Tuesday there'll be a third avenue: Factory 2, which Ducati will be in. The FIM and Dorna have presented the proposal to the Grand Prix Commission and FIM, Dorna, IRTA and MSMA are going to approve it.”

Therefore, if Ducati, or for that matter any other Open team, scores a race win, two seconds or three thirds they are immediately promoted into the Factory 2 class were they will be limited to 22.5-litres of fuel per race and nine engines for the season. But under the Open class rules teams will be still allowed to continue develop engines and have access to a wider choice of tires than Factory 1 entrants.

Sounds to us it’s all extremely complicated and has been created to keep Ducati in MotoGP while trying to appease the fears of the other manufacturers running in Factory 1 that the Italians do not have advantage. We’ll have a better idea of how all this is going to work when the season kicks of in Qatar at the end of the month.