5 ADV Bikes the USA Doesn't Get

5 ADV bikes you won't be able to ride in the USA, but we wish we could. These 5 motorcycles are great for dirt and street riding.

This list is about what we wish we had, but know we can't. These are the ADV bikes that everyone else gets. We just imagine them frolicking and splashing in the creeks and streams and wheeling through the fields, but unfortunately, these manufacturers play babysitter to the US market.

These are listed in no particular order. Tell us in the comment section about how you feel about these models and any other ones we don't get but would really really like! 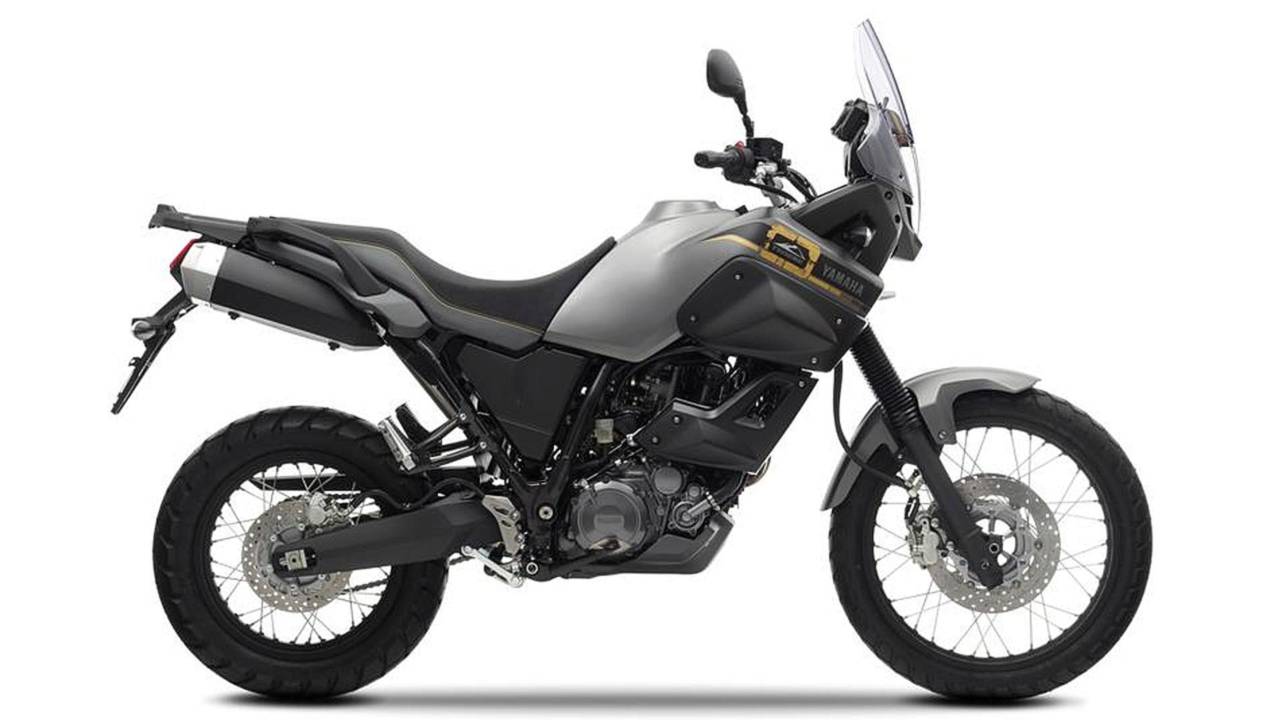 Yamaha's XT 660Z is a highly sought after motorcycle. The Lightweight 660cc single with rally bodywork, is ideal for getting to the trail and tackling any terrain. Making just shy of 50HP this 450 pound bike isn't as light as some other dirt oriented mounts. It's built Tonka tough and it can take a beating lesser machines can't. At around $9300 it slides into an acceptable price point – for the rest of the world. 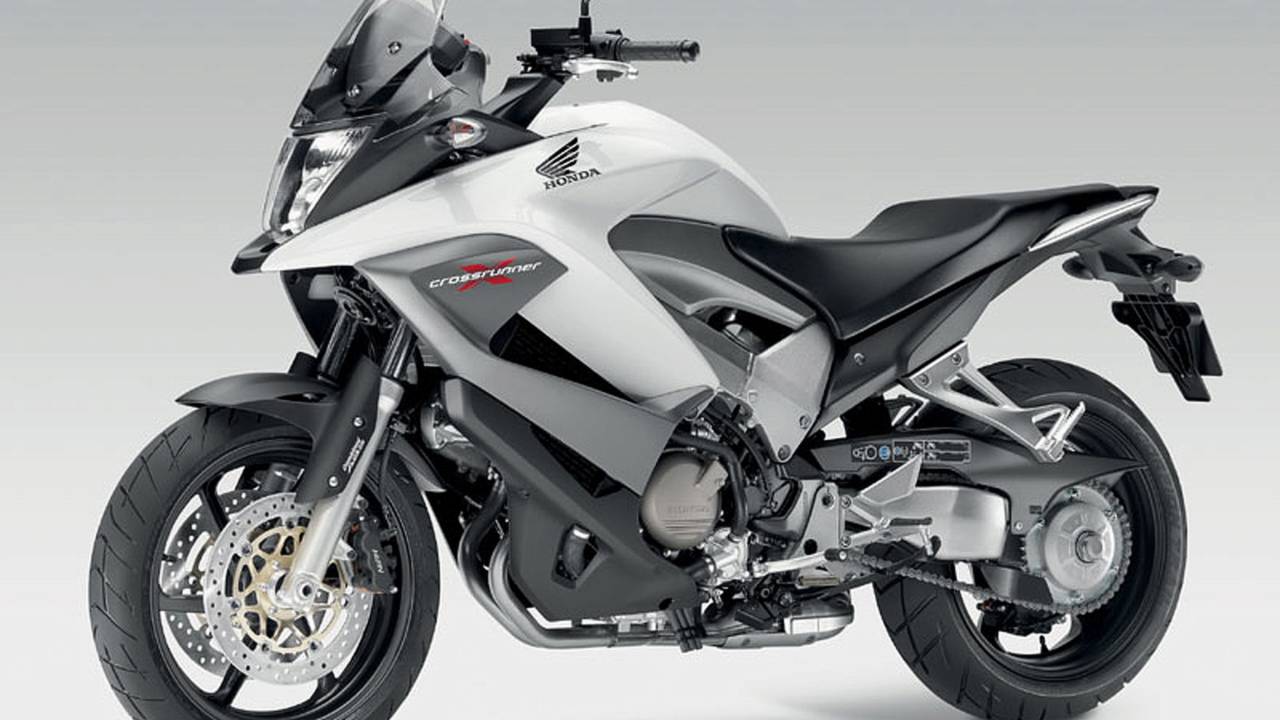 Honda's Crossrunner is another "everywhere else" bike that tickles our ADV bone. Powered by the same 800CC V4 that is in the VFR800, this adventure bike is both potent and sophisticated. A single-side swing arm and styling similar to the NC700X makes it any ADV rider's wet dream. Where the Yamaha above is more off-road oriented, the Crossrunner is more street and light gravel road explorer. Evidenced by its low-mount exhaust and hyper stylized wheels. A very nice motorcycle to eat up miles in a smaller package than a typical 1200. Ticks the price box by only being about $500 more than the XT 660Z. 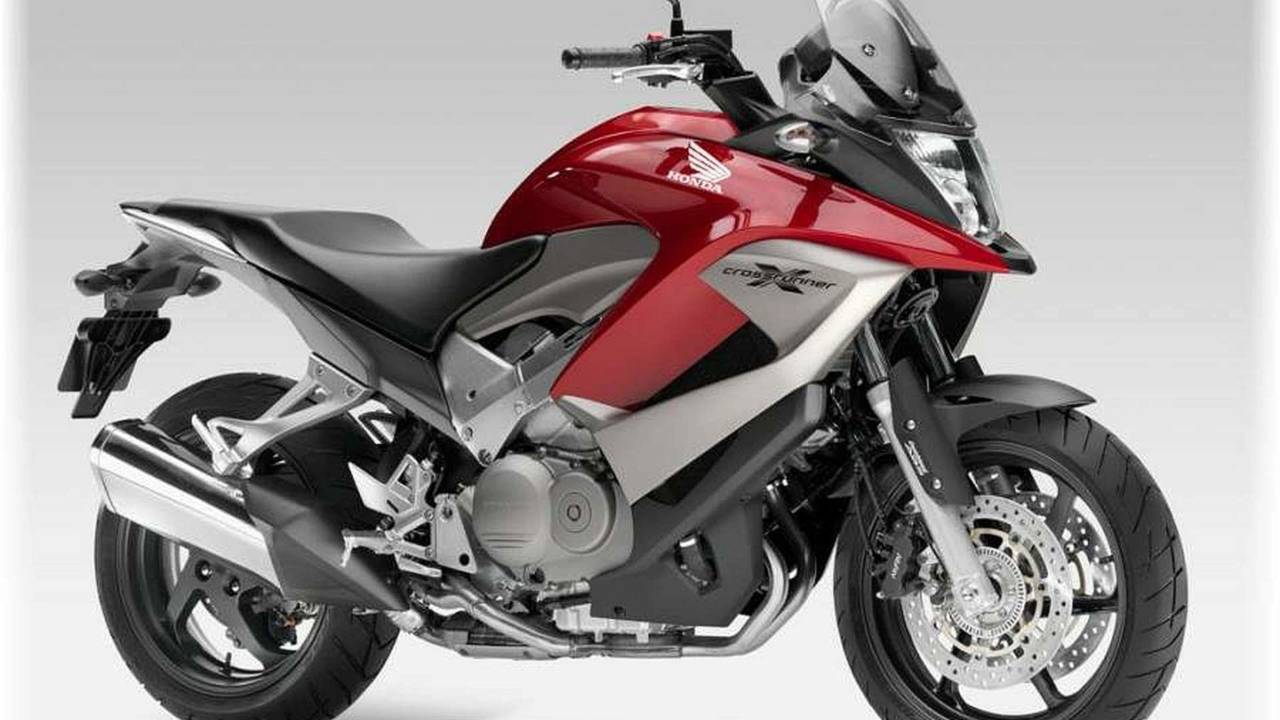 Sticking with Honda for a second we have the Crosstourer. The big brother to the Crossrunner this bad boy features a 1200 CC V4 and every amenity you could possibly want. At 606 pounds it isn't a lightweight either. Available DCT transmission, switchable riding modes, ABS, and the kitchen sink if you so desire. Fitted with spoked wheels the Crosstourer has pretensions of off-road riding and from most reviews handles well when the tarmac disappears. Priced at around $16,500, depending on the ever fluctuating conversion rate, it's not a bad deal at all. 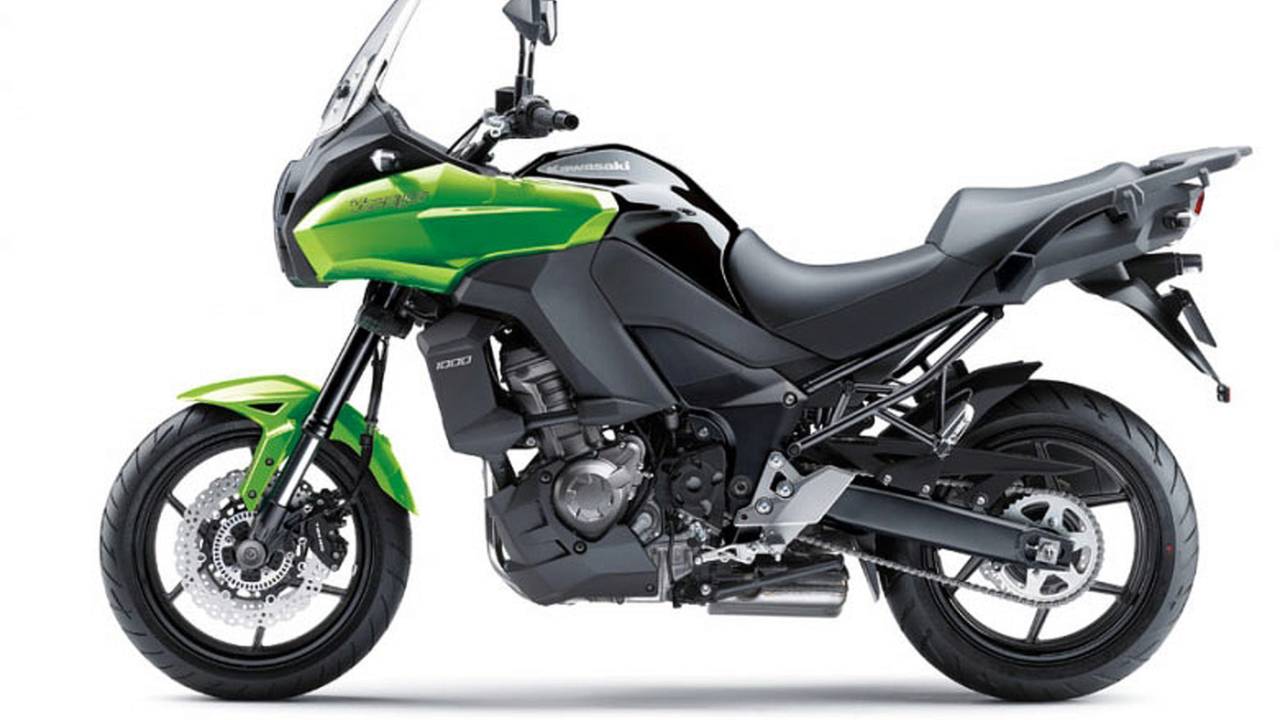 Kawasaki Versys is sold here in the US, but only in the 650 size. Europeans and other reaches of the world are treated to it's larger sibling the Versys 1000. Featuring WSBK derived KTRC traction control and acquired styling elements the bike wasn't created to be a crowd pleaser but to do the job at hand. Kawasaki won't list the price, but they sell for under £6,000. 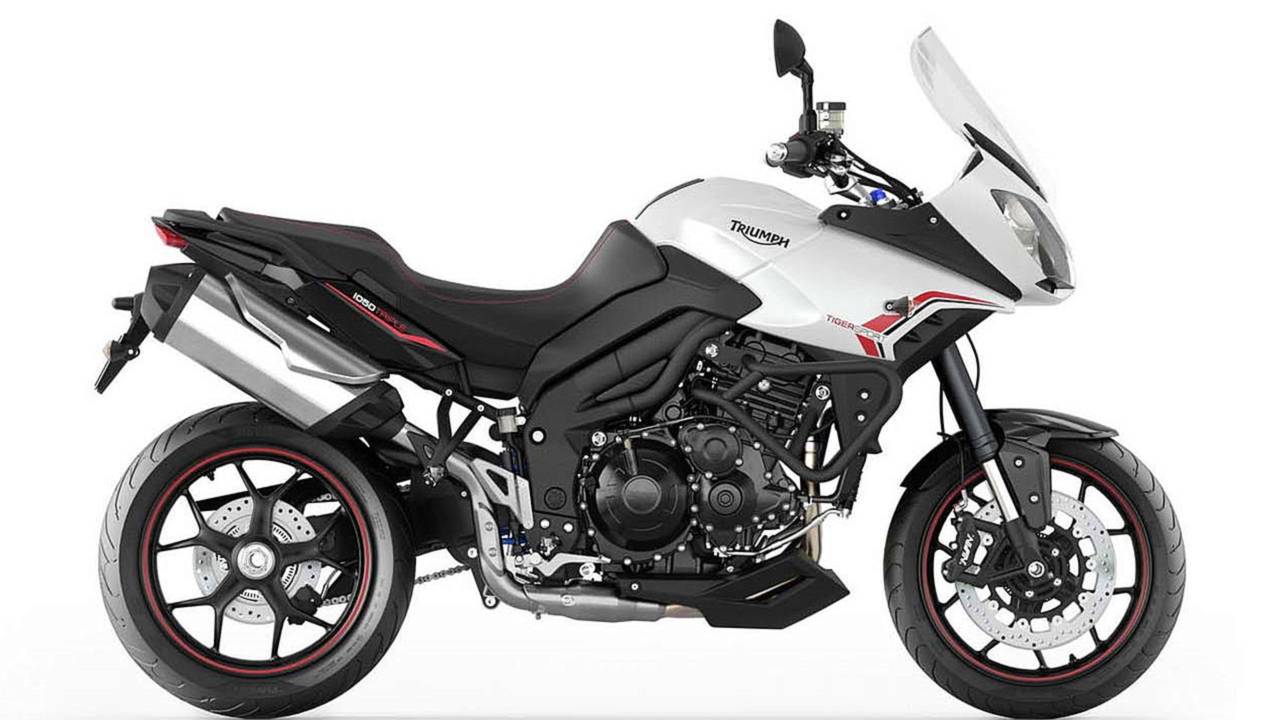 The Triumph Tiger Sport is definitely designed for on-road riding but that hasn't stopped many people from taking the Tiger Sport to places it was never intended. Some say that Triumph should have kept refining this bike and not have turned it into the Explorer 1200 series at all. Packed with all the technology you expect on an ADV bike and powered by a tried and true 1050 CC triple cylinder engine the Tiger Sport is the quintessential British high speed conveyance. It was also taken away from the US market with the advent of the Explorer and I believe we are all poorer for it.

We know that not everyone will agree with this list. We certainly hope you don't. Tell us in the comment section, what you want to see that we can't have here and let your voices be heard.

By: William Connor
++
++
Got a tip for us? Email: tips@rideapart.com