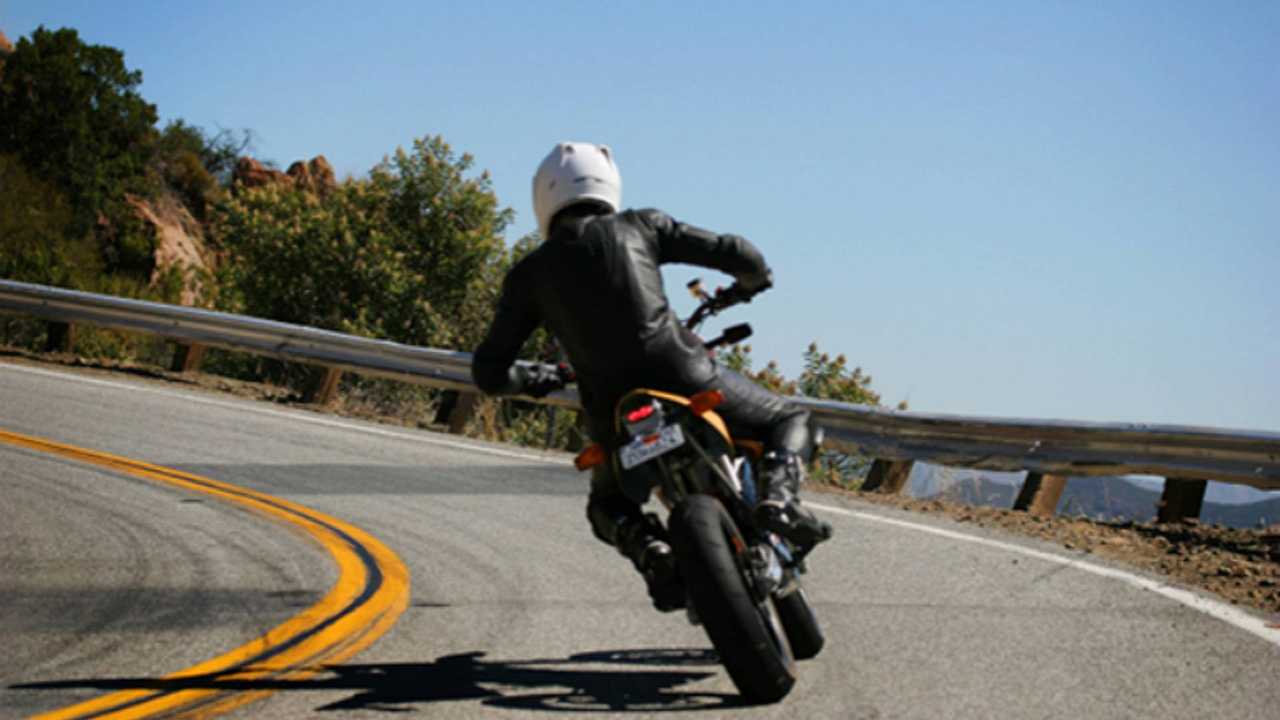 If you're riding (or driving) on Mulholland Highway near Malibu, watch out for excessive oil.

A number of motorcyclists suspect someone in the Malibu Canyons is deliberately sabotaging a stretch of highway with the intention of harming and scaring away motorcyclists.

Mulholland Highway in Malibu, CA, near the popular Rock Store, is one site of the possible nefarious action. According to first person accounts, someone may be intentionally pouring oil in a number of places and prior to the entry of some corners.

Much of the news report is speculative and no official reports have been issued, but this is not the first instance of this kind of behavior. In 2015, RideApart reported another similar incident occurring along Glendora Road.

Whether or not anyone has actually set out to harm motorcyclists, evidence of excess oil on the roadway is worth noting and passing along. The section of Mulholland Highway is not only popular among motorcyclists, but for automotive enthusiasts as well.

For anyone who visits or rides along this common stretch of highway, please be vigilant and ride with caution. Thankfully, no one has gone down as a result, but it is a cause for concern moving forward.

We also wish and implore all motorcyclists to keep an eye out and report any unlawful act to the California Highway Patrol.

News story originally posted by KTLA 5 News in Los Angeles.  Link to the article and video below can be viewed here.

Videos embedded with the permission of KTLA.