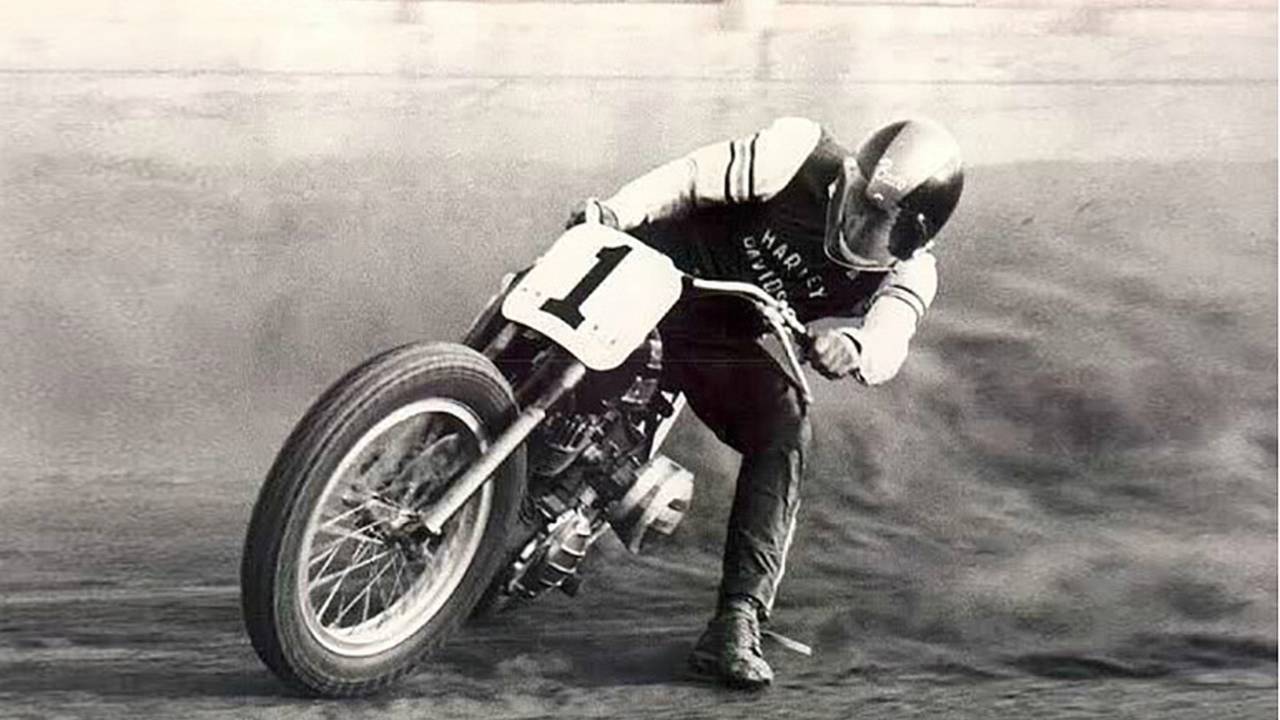 The jury is out on helmet replacement, but, for some, there's really no discussion to be had.

A recent survey suggests more than 40 percent of motorcyclists may be riding with helmets that need to be replaced.

The survey, commissioned by UK insurance brokers Carole Nash, found that 41percent of respondents were using helmets that are more than five years old. That goes against the advice of certain safety organizations, such as the Snell Memorial Foundation, which says that keeping a helmet too long could see its effectiveness decreased.

"Glues, resins and other materials used in helmet production can affect liner materials," according to the Snell Memorial Foundation.

The survey was comprised of responses from more than 1,000 active riders in the UK, where helmet use is mandatory.

In addition to findings about the age of riders' helmets, the survey also shed some light on their feelings about when a helmet needs to be replaced. Some 62 percent of riders said they had no plans to replace their helmet unless involved in an accident, with roughly the same number of riders (63 percent) saying they would continue to use a helmet after having dropped it.

The idea of replacing helmets once dropped is a controversial one. Some riders fear that dropping a helmet— say, from a bike's seat or a table —could result in unseen damage and place the individual at risk.

However, this belief appears to contrast with advice given by Snell and helmet makers. In an interview with car and motorcycle enthusiast Jay Leno a few years ago, Arai Director of Marketing Bob Porter stated: "A helmet is an action-reaction piece of protective gear... and if there isn't five kg, roughly 12 lbs., of human head inside to react against it, it's OK... You're going to do some cosmetic damage potentially, but you're not going to infringe on your protective ability."

Meanwhile, some riders also challenge the five-year replacement advice given by Snell, arguing that it doesn't take into account the dramatically different level of use a helmet may see from one rider to another. For example, the person commuting to work every day is almost certainly wearing down his or her helmet faster than the sunny summer day hobby rider.

In his interview with Leno, Porter confirmed that the industry advice is to replace a helmet every three to five years, but added that regularly cleaning a helmet's interior can increase it's usefulness.

"Short of a crash, it's the contaminants that you leave inside when you wear it that can damage it; acids and oils contained in our perspiration, hair care products, cosmetics, things like that," he said. "Washing those contaminants from the interior can extend the life of the helmet tremendously."

The Snell Memorial Foundation suggests another reason to replace a helmet every five years is simply the fact that technology may have progressed since a rider last bought his or her helmet.

"Experience indicates there will be a noticeable improvement in the protective characteristic of helmets over a five-year period," says the foundation on its website http://www.smf.org/home. "Due to advances in materials, designs, production methods and the standards."