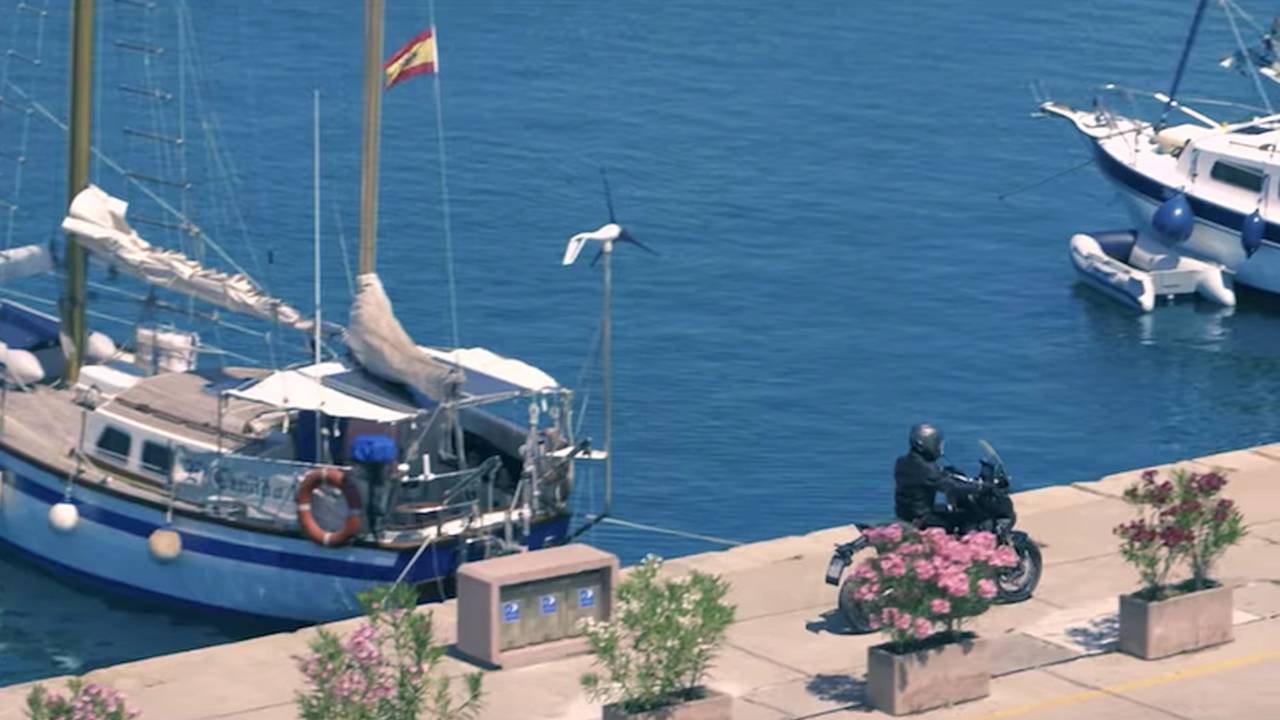 Honda Offers First Glimpse of ADV ScooterWe’ll admit, the phrase “adventure scooter” sounds to us like the name of a 90s ska band. But if you really...

We’ll admit, the phrase “adventure scooter” sounds to us like the name of a 90s ska band. But if you really think about it, the idea kind of makes sense.

At least, that’s the conclusion that Honda is hoping most people will come to as it releases the first glimpses of its new dirt-road-capable scooter.

The idea was first unveiled at last year’s EICMA show as a concept bike called the City Adventure. Essentially looking like a beefed up Honda Integra (no, not the car, but the scooter of the same name that’s sold in Europe) the yet-to-be-named adventure scooter is likely to be powered by the same parallel twin that drives the NC700/750 range.

The idea, it seems, is to deliver a scooter that can carry commuters just a little further afield. A promo video released on Honda Motorcycles Europe’s YouTube page shows the vehicle being used on dirt roads and well-trodden trails.

The video promises more will be revealed on 30 August 2016. We’re guessing, though, that this is a vehicle that won’t arrive in the United States any time soon. Although the idea of a vehicle that can handle a bit of dirt along with street use certainly makes sense within the U.S. context, it’s our guess that this is a machine targeted primarily at European riders.

Places like France, Italy, Greece, and Spain have populations that are used to using scooters for regular transportation, but it is often the case that tertiary roads in those countries are unpaved. So, this strikes us as the perfect go-anywhere-in-Tuscany machine.