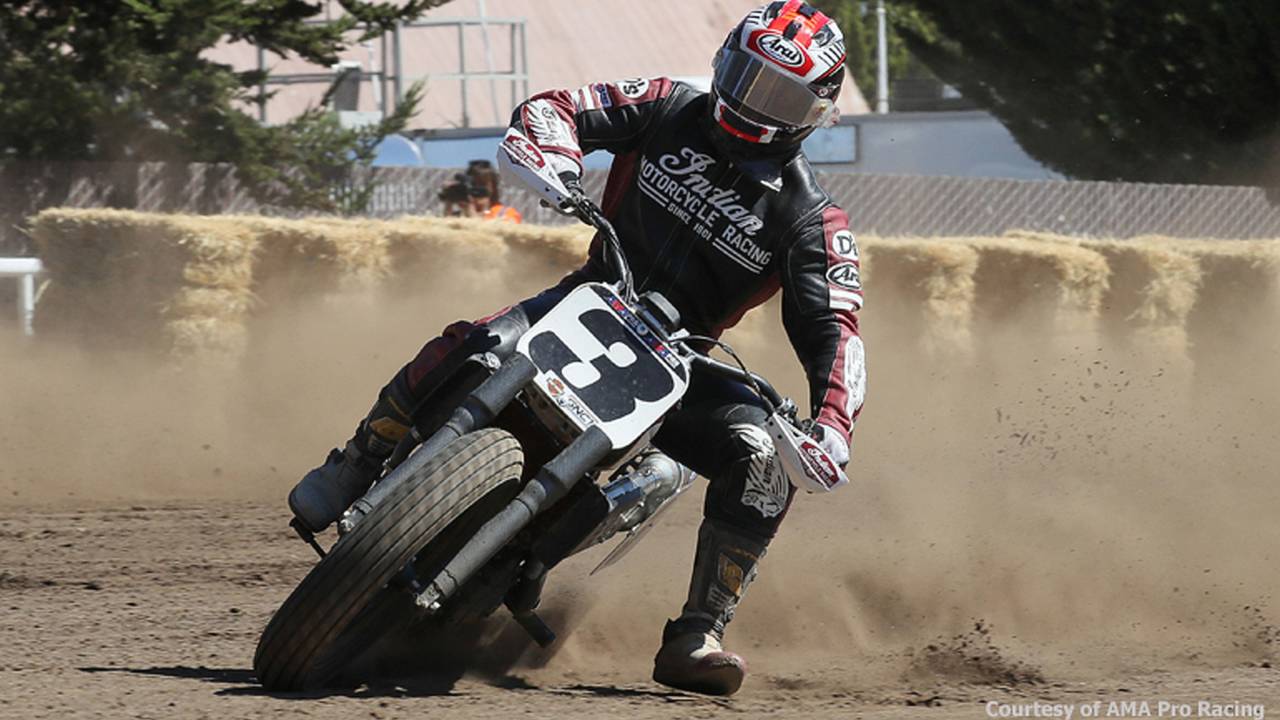 According to the news release, the Wrecking Crew tag derives from the Class C (production based) Indian team of the 40s and 50s. Although the moniker was originally used by Harley-Davidson around 1915, when Milwaukee finally got serious about competing heads up with top professional teams of the era – which were Indian, Flying Merkel, Cyclone and Excelsior.

But the brand names they are a changin’, with the newly designated American Flat Track series, the Indian Scout FTR750 race bike, and the Harley-Davidson counterpart – the XG750R, running an engine based on their Street 750. With the added seasoning of Ducati and Triumph, and the established Kawasaki team from Crosley/Howerton, next year’s series is shaping up as the best in years.

While Milwaukee’s XG750R is based on the street model – much as the original XR had its foundation in the Sportster – the competition-only XG chassis has been developed by Vance and Hines Motorsports. And while it won’t likely be offered in Harley showrooms, the tradition of offering racing models to privateers will probably continue.

Meanwhile, the Indian FTR750 may be new to the flat track battleground, but the brand's Wrecking Crew members are anything but novices. Bryan Smith, 33, the newest member of the fabled Flint Mafia, has been racing since he was 7 years old, and has been racing professionally for 15 years. Brad Baker, 23, from Dryad, Washington, is the sport’s third youngest National Champion, and was 2011 rookie of the year. Jared Mees, 30, has collected five national titles, won gold in the 2016 X Games, and took the Superprestigio of the Americas in 2015. That there, ladies and gentlemen, is one formidable team.

So, what about the new Indian dirt weapon?

“The 750 V-twin was developed in-house for professional flat track competition," is the official line. (Papa still maintains that a street-legal Sport Scout edition will arrive in 2018.) “The chassis was done by a team at Indian’s Medina, Minnesota, headquarters with input from pro racers.”

Its debut at the Santa Rosa Mile featured veteran racer Joe Kopp (Pictured above), who staged on the inside front row for the final. He finished seventh on a deteriorating track, but won the Dash for Cash. Not bad for for the first outing. Next year the first green flag drops at Daytona in March. Stay tuned, this is gonna be some fun.