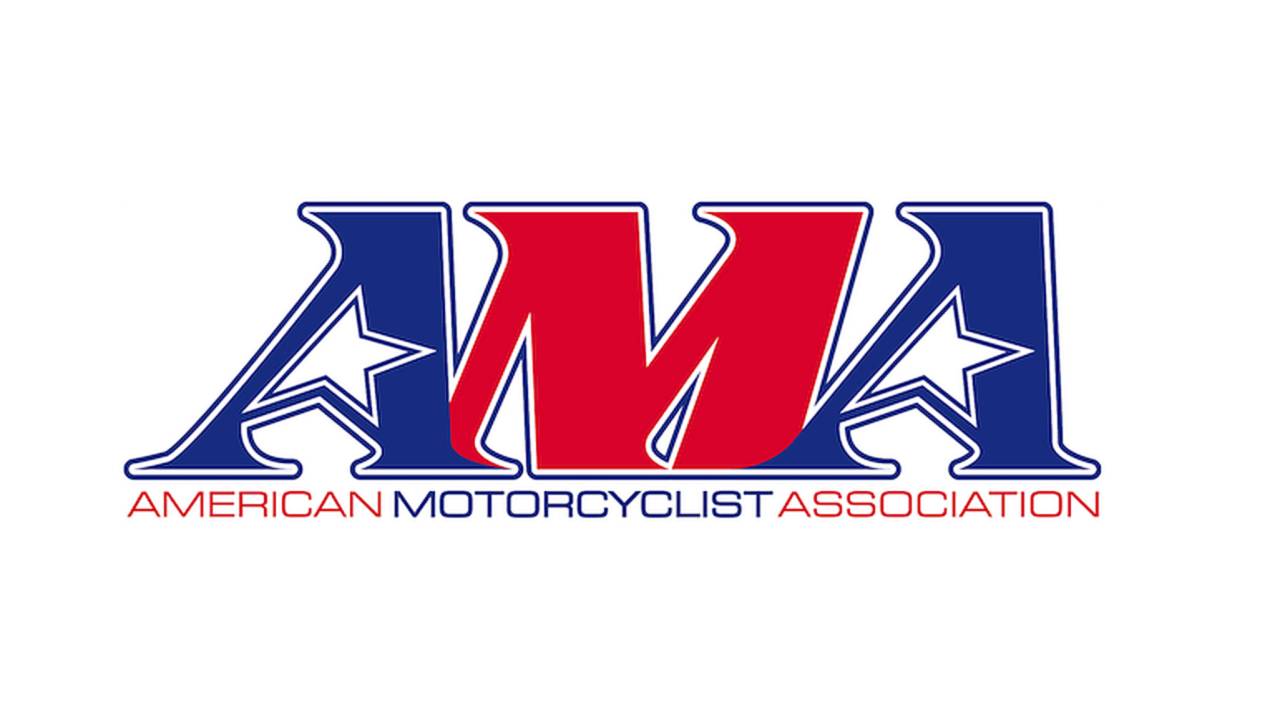 Indian motorcycle designer, engineer and racer Charles Franklin, racer and tuner Chris Haines and engine builder Dennis Mahan will be inducted into the AMA Motorcycle Hall of Fame this October.

"Winning on the race track, especially at the highest levels of competition, depends not just on a talented rider, but a finely-tuned motorcycle," said Ken Ford, a member of the American Motorcyclist Association board of directors. "Charles Franklin, Chris Haines and Dennis Mahan were all masters of their era, raising the bar for the technology that powered some of our greatest racers to legendary heights."

The 2016 AMA Motorcycle Hall of Fame Induction Ceremony will be held the first night of the American International Motorcycle Expo, which runs October 13-16 at the Orange County Convention Center in Orlando, Florida.

Irishman Charles Franklin helped establish Indian's early reputation as a contender on the racetrack. He was a member of the Indian 1911 Isle of Man TT race team that swept the top three positions, and also developed the free-engine clutch, countershaft gear-change transmission and squish-band cylinder heads. In the 1920s, as the Indian Motocycle Company's chief engineer, he advanced technology that enabled Indian's side-valve racers to compete against more expensive overhead-valve-engine machines.

Franklin became best known for his work on the Indian Scout engine and the Indian 101 Scout. Introduced in 1928, the Scout was one of the marque's most popular models and earned a reputation for both performance and utility. He was also instrumental in the design of the Chief and the Dispatch Tow trike.

As a young man, Charles Franklin studied electrical engineering, and raced in amateur events in Ireland and England. He was born in Dublin in 1880 and died in 1932 at the age of 52.

(RideApart had occasion to visit Franklin’s childhood home in Dublin this past spring, aboard a new Indian Scout Sixty)

Chris Haines has raced in, and built bikes for, several disciplines of AMA competition over the past 45 years. After beginning in dirt track, Haines became a speedway mechanic, working with AMA Motorcycle Hall of Famer Bruce Penhall. Next, he worked with Hall of Famer Tony DiStefano on Team Suzuki. Then came American Honda, where Haines grew his reputation as a premier 125cc two-stroke motocross tuner. As a mechanic, he was part of six winning U.S. Motocross of Nations teams and four AMA National Motocross Championship teams.

Motorcycles tuned by Dennis Mahan were instrumental in some of the greatest racing careers in American motorcycling. His BSAs, Yamahas, Can-Ams and Kawasakis have won championships and set records in dirt track, road race, motocross and land-speed over several decades.

Mahan's start was in dirt track, where he built the BSA Gold Stars on which Hall of Famer Gary Nixon began his career. Nixon's first pro victory was on a Mahan-tuned BSA in 1961. In 1969, he built engines for,and managed,Yamaha USA's first factory teams in dirt track, road race, motocross and snowmobile competition. Mahan built the 250cc factory roadracer that sported Nixon's AMA No. 1 plate.

Perhaps his crowning achievement in motocross was seeing his bikes sweep the top three spots in the 1974 AMA 250cc National Motocross Championship with Hall of Famers Gary Jones, Marty Tripes and Jimmy Ellis.